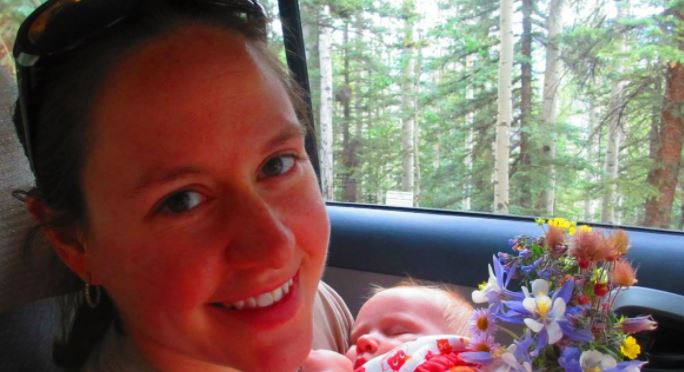 Audria Butler came home one morning in January 2018 to a grisly scene of violence at her home in Belgrade, Montana. Her roommates, Lauren DeWise and Ashley Van Hemert, were brutally shot, with Lauren losing her life and Ashley being critically injured. Investigation Discovery’s ‘The Murder Tapes: Footprints in the Snow’ brings to the viewers the story behind this very incident and how the case was eventually solved. So, curious to know more about what happened? We’ve got you covered.

How Did Lauren DeWise Die?

Lauren Walder DeWise was born in Lakeland, Florida. She grew up in New Jersey, graduating from Ewing High School. Lauren then got a degree from the University of West Florida in Pensacola, Florida. The 35-year-old taught at a middle school in Pensacola for a few years. She was married to Joseph Paul DeWise, and together, they had a daughter. The couple eventually settled in Bozeman, Montana. At the time, she was working as a Banking Center Manager at a local bank. Lauren moved in with Audria and Ashley sometime in November 2017 after things weren’t going so well in her relationship with Joseph.

On the morning of January 7, 2018, Audria got home to see the rear door broken and unidentified footprints in the snow. Once she went in, she discovered what happened and called 911 to report that her roommates had been shot. Lauren was found dead in her bedroom as a result of multiple gunshot wounds. Ashley was fortunately still alive but was gravely injured. She was rushed to the hospital. As investigators dug in, they uncovered marital issues between Lauren and Joseph, leading them to focus on him as a suspect.

Joseph DeWise was arrested not too long after the shooting incident. The 47-year-old denied having anything to do with the murder, but witness reports painted a different picture. Audria, who was also Lauren’s personal trainer, had noticed Lauren had bruises and even a black eye at one point. In addition, Lauren’s employer had provided records of two incidents where Lauren got to work with bruises and later asked to have her husband removed if he came to the workplace. Lauren had wanted to divorce Joseph. When she attended their daughter’s birthday party, she told him that she would not be moving back into the house. On January 7, the two of them were supposed to meet to go over divorce papers.

In December 2018, Joseph stood trial for Lauren’s murder and Ashley’s attempted murder. The prosecution presented a horde of testimonies against Joseph. Audria testified to Lauren confiding in her about Joseph’s abusive behavior. Ashley testified to her injuries and what she remembered from the night. But perhaps the most significant testimonies came from Joseph’s children from a previous relationship – Joe and Natalie. 15-year-old Joe testified that he was with his father when he committed the shooting.

Joe stated that they had driven down to the house where Lauren was living, and they had worn knitted face masks and rubber gloves. Before that, his father had asked him to leave his phone at home. Once they got to the house, Joe stated that his father shot Ashley in one room and Lauren in the other. Once they got back home, Joe was asked to take a shower and then get rid of the gun, which he then threw away in a nearby pond. The .22 caliber pistol was found sometime after the murder and was traced back to Joseph. The son also testified that he was told by Joseph to tell the police that they stayed at home that night watching TV.

Natalie, then a 19-year-old, testified that on the morning of January 7, Joseph had confessed to her about shooting Lauren but asked her not to tell anyone about it. She described him as being violent and controlling, someone who was abusive to Lauren. Natalie also stated that Joseph had called her from prison and asked her to convince Joe to turn himself in as the shooter. The prosecution presented further evidence of gunshot residue on the jacket Joseph wore on the night of the shooting. There were recordings found on Joseph’s phone where he had threatened to kill Lauren before. As a result of all of this, Joseph was found guilty after a seven-day trial.

Where is Joseph DeWise Now? 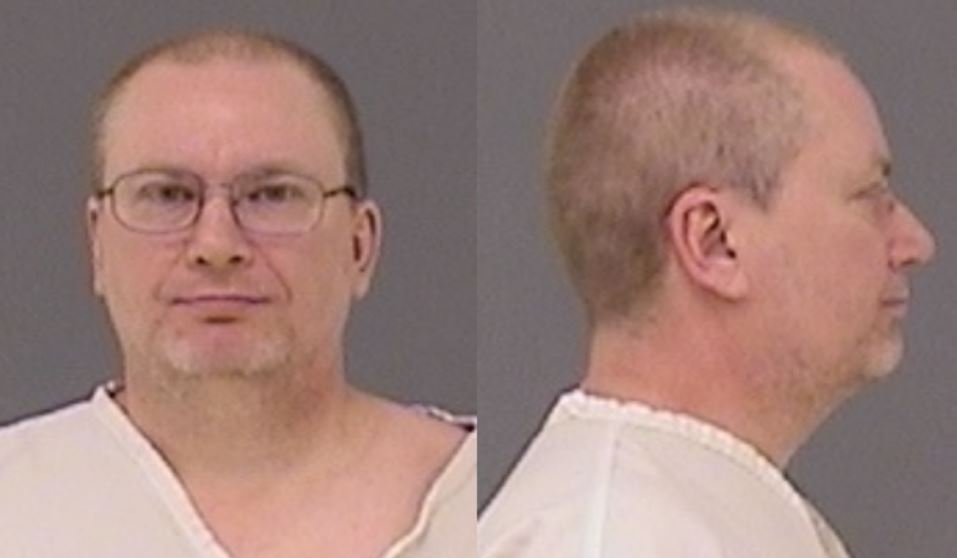 Joseph was convicted of deliberate homicide, using a firearm, and attempted deliberate homicide. In February 2020, he was sentenced to 220 years in prison without the possibility of parole. During his testimony, he said, “I have been falsely accused here. I didn’t do it and I don’t deserve to go to prison and what you’ve done is wrong, okay? That is the truth.” Nonetheless, as per prison records, he remains incarcerated at the Crossroads Correctional Center in Shelby, Montana.