Where is Ashley Van Hemert Now? 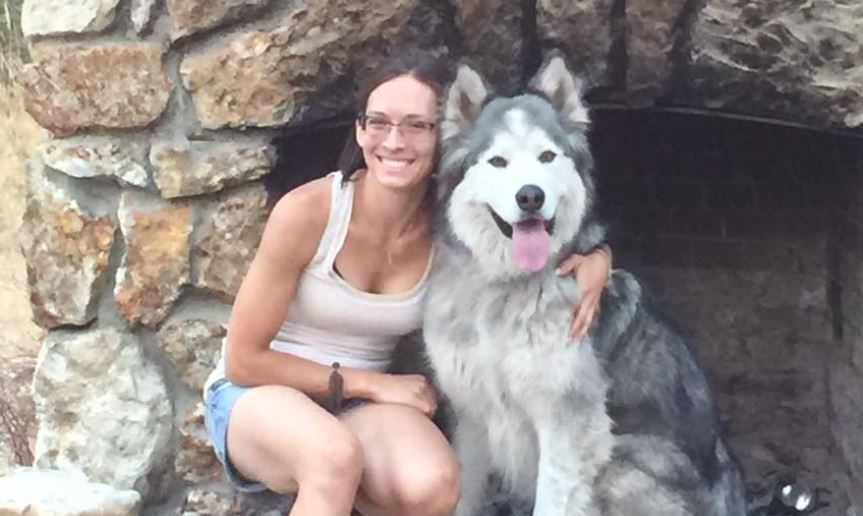 Investigation Discovery’s ‘The Murder Tapes: Footprints in the Snow’ explores the murder of Lauren DeWise at the hands of her estranged husband, Joseph. Lauren was found dead inside her bedroom, but there was another person who was hurt during the incident. That was Lauren’s roommate, Ashley Van Hemert. She was shot multiple times and was left stranded for help for hours. However, she has made a miraculous recovery since then. Wondering where she might be now? Here’s everything we know!

Who is Ashley Van Hemert?

Ashley is a native of Sioux Falls, South Dakota. She graduated from Sioux Falls Christian School in 2004, where she was a talented athlete as well. People who know Ashley described her as competitive and resolute, with a tremendous fighting spirit. After high school, Ashley worked in Sioux Falls for a while before teaching skiing and snowboarding at a military base in Germany. Ashley loved the snow and the mountains and, as a result, moved to Montana about nine years before the tragic incident.

Ashley also worked as a certified nurse assistant and volunteered at the local church. Her ordeal started on January 7, 2018. Ashley was shot four times – once in the back of her head, once in her right shoulder, and twice in her back. She had a fractured shoulder, broken ribs, a broken arm, and a punctured lung. Doctors felt that she was extremely lucky given the position of the bullet in her carotid artery. If it had been farther in or out, she would have bled to death.

She grew up in a devout Christian household, and her family felt that her survival was, to a great extent, a miracle of God. But Ashley’s road to recovery was not easy. She had a stroke and brain swelling and had to undergo three surgeries after the shooting. She spent about three weeks in intensive care and had a long stint of rehabilitation ahead of her.

But Ashley never gave up. She worked on her recovery and even testified at Joseph DeWise’s trial. She talked about how she lost her peripheral vision on her left side and learned to live with the use of only her right arm. Her testimony played a key role in Joseph’s eventual conviction. Ashley also had to relearn basic skills like walking and holding things. She had to use an external device to aid her walk, but she continued fighting on and recovering.

Where is Ashley Van Hemert Now?

Ashley talked about faith being a big part of her recovery. It had also helped her forgive Joseph for his actions. She said in court, “Mr. DeWise, thank you for looking at me. It is well with my soul what you have done to me.” Ashley also gave Joseph a bible and a poem. Ashley said that she didn’t want Joseph to die in prison. She hoped that once he was not deemed a threat anymore, he would be moved to a nursing home or something similar.

Ashley has since been working towards feeling better physically. According to her Facebook profile, she seems to live in Bozeman, Montana, and prefers spending time with her family and her pet dog. She seems to be getting back to doing the things she loves. A Facebook Page called Pray For Ashley posts regular updates of the progress she has been making in her recovery.