Lauren Kanarek’s Attempted Murder: Who Tried to Kill Her?

One afternoon in August 2019, the authorities rushed to a farm in Washington Township, New Jersey, after receiving a call about a gun being fired. There, they discovered Lauren Kanarek in critical condition and also found the person who was responsible. CBS News’ ‘48 Hours: The Shooting of Lauren Kanarek’ chronicles the legal aftermath of the incident and the reasons behind the shooting. So, let’s find out more then, shall we?

What Happened to Lauren Kanarek?

Lauren Kanarek is a talented horse rider who has won medals from the United States Dressage Federation and the United States Equestrian Federation. Growing up, she was interested in ice skating and music; she even considered becoming a lawyer. But ultimately, what appealed to Lauren was becoming a dressage instructor. In the time leading up to the incident, she was training at a horse farm in Washington Township and lived there with her fiancé, Robert Goodwin.

At around 2:15 pm on August 7, 2019, the authorities received a 911 call from Lauren, who said she was shot twice in the chest. The weapon used was a 9mm handgun, and once the police arrived, they saw Robert wrestling with the shooter. Lauren was rushed to a hospital, where she had to undergo emergency surgery before stabilizing and recovering. The authorities then went about trying to understand why Lauren was shot.

Who Tried to Kill Lauren Kanarek?

The investigation revealed that Lauren Kanarek had begun training on the horse farm in March 2018 under Michael Barisone, a celebrated dressage coach and a former Olympic equestrian. He had also coached other Olympians in the past. At the time, Lauren had been paying $5000 a month to train, board her horses, and stay on the farm with Robert. However, things took a turn for the worse by the summer of 2019. 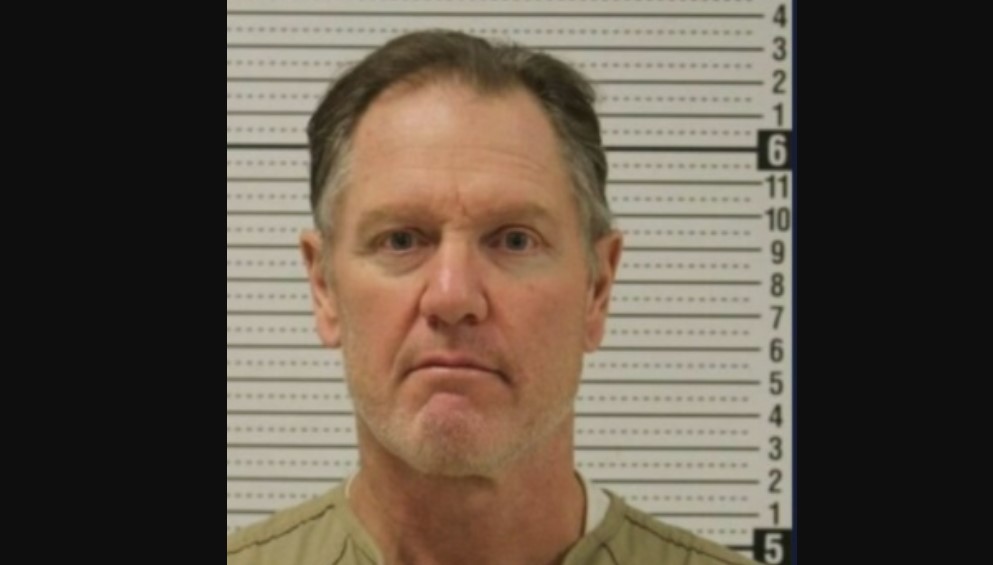 Testimony indicated Lauren was unsatisfied with the training; she wanted Michael to coach her, not his assistants. As a result, Lauren, active on social media, began posting several complaints online. One of them read, “It’s about time to possibly go to war. Anyone who repeatedly kicks a resting beast will eventually wake her up!” She even accused Michael of being “racist, homophobic,” and “antisemitic,” allegations that he vehemently denied.

Michael claimed that the couple violated a verbal agreement to leave the farm after the training was done. On the other hand, Lauren stated that Michael tried to evict them after a flood forced him and his fiancée to move into a barn on the property. According to her, Michael wanted to live in the house Lauren and Robert were residing in. Over time, Lauren’s social media posts continued, and the authorities were called to the premises several times in the days leading up to the shooting.

Michael had previously told police that Lauren and Robert were squatting on his property, calling them harassers who refused to leave. Then, Lauren claimed on social media that she was being bullied and was afraid. Furthermore, she and Robert allegedly called child protective services; they arrived at the farm to investigate Michael being accused of abusing his partner’s kids. However, a social worker later cleared him of any wrongdoing.

On August 7, 2019, Michael drove down to where Lauren and Robert were staying, and he had a gun. Lauren identified Michael as the shooter and later said he fired at Robert, too, missing him. Robert then subdued Michael until the police arrived. At Michael’s trial in early 2022, Lauren’s social media posts were a point of contention. His then-partner, Mary Haskins Gray, testified that Lauren made threats online.

Lauren did admit to some of her posts possibly being perceived as threats but said she didn’t think of it at the time. Michael later stated that he told the police about fearing for his safety, but they didn’t take it seriously. Ultimately, his lawyers mounted an insanity defense, having experts testify that Lauren’s social media attacks pushed him beyond his limits. In April 2022, Michael was acquitted of attempting to murder Lauren and Robert and was later ordered to receive mental health treatment. He claimed not to remember the shooting.