Does Laverne Cox Have A Boyfriend? Who Is Her Family? 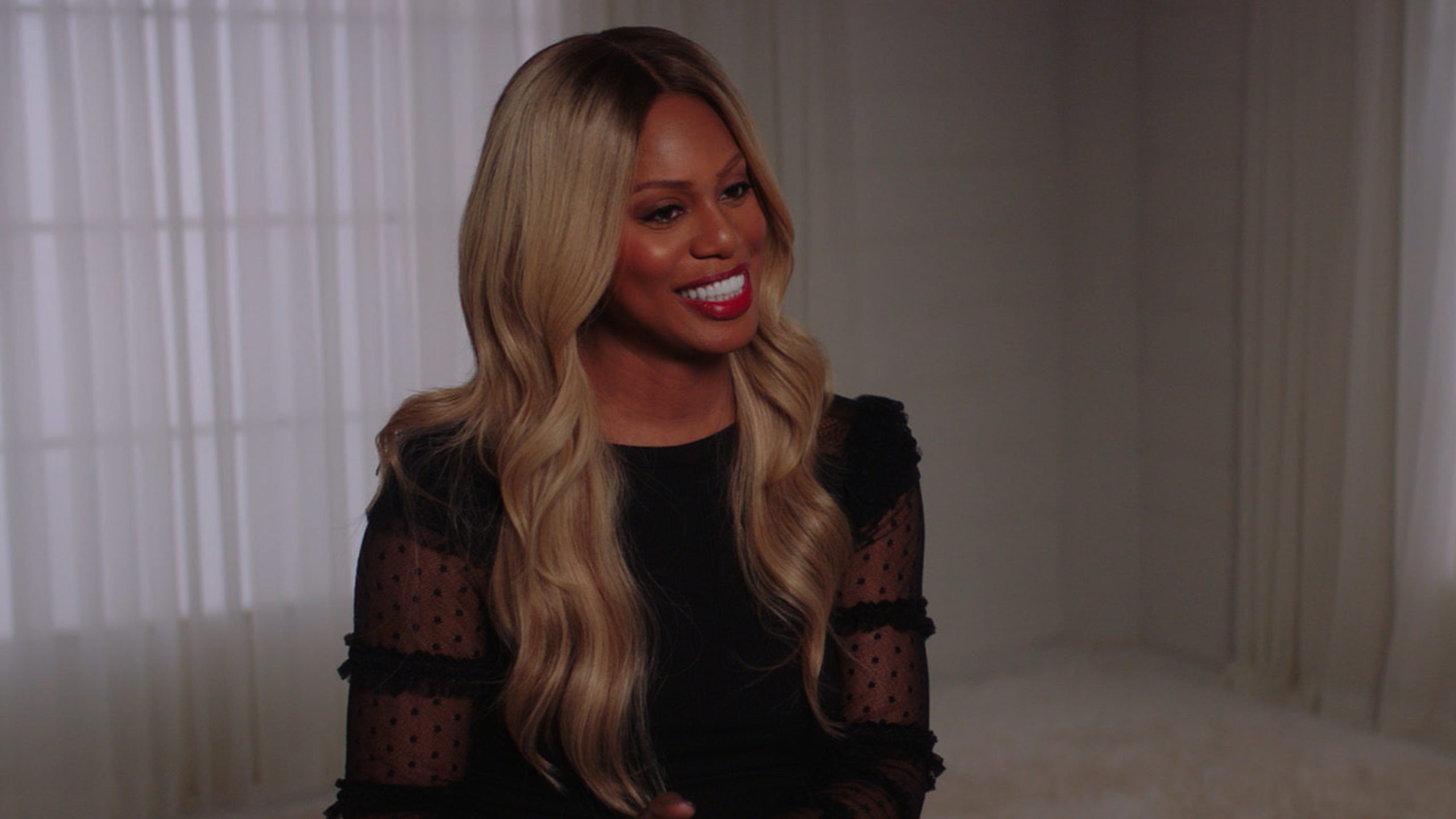 ‘Disclosure‘ is a Netflix documentary that gave us an inside look into how transgender people face backlash from people in the society because of the way they have been represented in the cinematic world and the media. And the person who was front and center throughout the whole documentary was none other than ‘Orange Is The New Black’ star, Laverne Cox. She, because of her own past experiences, uses her platform to spread positivity and provide information as a way to support others like her.

Born on May 29, 1972, in Mobile, Alabama, Laverne Cox was raised by her mother and grandmother within the AME Zion church. She and her identical twin brother, M. Lamar (musician and multimedia artist), were raised in a quiet and religious household. Therefore, when Laverne, at the age of 11, found herself to be attracted to boys, she attempted suicide. The truth is, along with that attraction, she had trauma from the several years of bullying that she had gone through. Her classmates would tease her for not acting in a certain way, call her out for being feminine, and just make her feel scared to let her true self out. So, that all just accumulated.

Fortunately, Laverne has a very supportive family. Even when she was ready to give up and give in to the bullies and the demons that she had internalized, her mother didn’t let her. Laverne used to take part in various talent shows, and it was evident that she was creative, so her mother encouraged her to start performing more. With that positive push, Laverne was able to get herself a scholarship to study at the Alabama School of Fine Arts, Indiana University Bloomington, and finally to the Marymount Manhattan College, which took the rising start to New York City, where she began acting. Her family supported her in her transition, in her career choice, and in her being as a whole.

Laverne and her boyfriend of two years, Kyle Draper, unfortunately, split up in June of 2019. They had met on tinder back in 2017 and were extremely happy together. We mean, Laverne had finally found someone who made all her dreams come true and understood her for who she really was. But, unfortunately, not all good things can last forever.

Since their relationship was public, Laverne took to Instagram to announce their separation by posting a video of the former couple dressed up for an event and writing “I Fell in Love” on the screen. Tagging Kyle in the caption alongside it, she had included, “Knowing that we are both capable of giving and receiving love with this level of kindness, respect, trust, affection, depth, and intensity has been so healing and life-affirming for us both.” and “We have both grown in innumerable ways as a result. Now its just time to move on separately. We both want a breakup that honors and respects the quality of our relationship and the love we shared. Its possible.”

Over the years, she has done groundbreaking work and has become an icon for the transgender community, so it’s only natural for some men to feel intimidated by her. But, Laverne has made it very clear that she is single and ready to mingle. She uploaded the following video last year and captioned it: “Single lady here. It’s ok to slide into my DM’s gentlemen. Don’t be scared. Just be respectful. Los Angeles area preferred. Talk soon. ❤❤❤?? #TransIsBeautiful”

But, till the time she finds love again with her dream man, she is putting all her energies into her work and focusing on making the world a better place.