Lawrence Bittaker and Roy Norris Now: Where Are The Toolbox Killers Today? 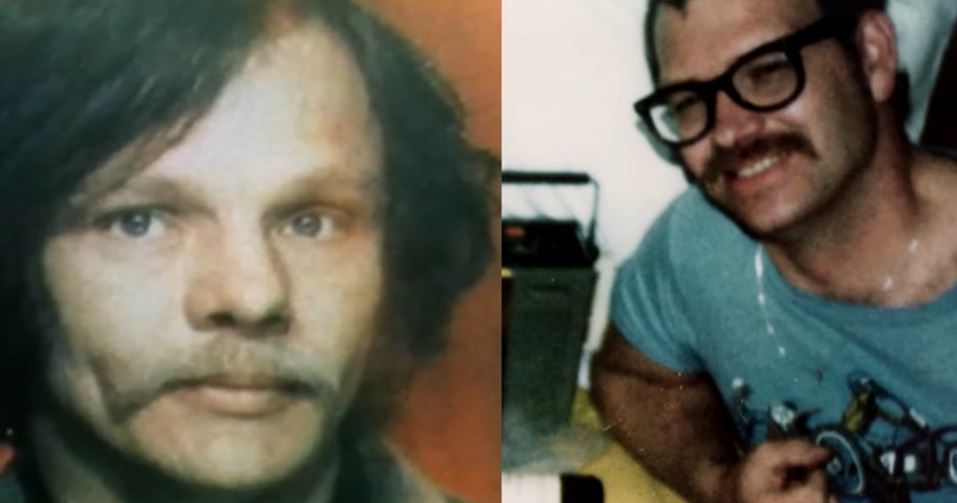 Starting in June 1979, Los Angeles County in California was terrorized because of several young women who vanished without a trace. Investigators would later learn that Lawrence Bittaker and Roy Norris were responsible for kidnapping, torturing, and murdering five of those women. These killings gained notoriety because of the marked depravity the two men plunged to while tormenting their victims. Peacock’s ‘The Toolbox Killer’ opens a window into Lawrence Bittaker’s mind. So, let’s find out what happened to the two men after their arrest then, shall we?

Who Were Lawrence Bittaker and Roy Norris?

Lawrence was born in Pennsylvania in 1940. An adopted child, Lawrence had trouble with the law from a young age. He was frequently arrested for shoplifting and theft. He racked up quite the record as he grew up, adding robbery and a hit-and-run to his already long rap sheet. In 1961, a psychiatrist described Lawrence as a highly manipulative individual. He was in and out of prison before being convicted of assault for an incident in 1974. Lawrence stabbed someone who accused him of shoplifting. 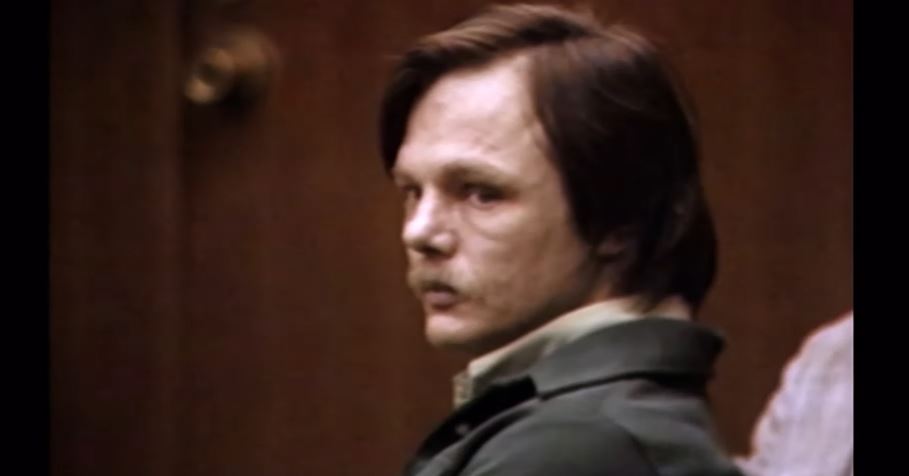 Roy was born in Greeley, Colorado, in 1948. After dropping out of school, he joined the Navy. Roy had an extensive history of attacks against women starting in November 1969. Military psychologists diagnosed him with schizoid personality disorder and dismissed him. During his prison stint for a sexual assault, Roy met Lawrence. The two struck up a friendship and talked of their fantasies involving rape and torture. They extensively planned how they could rape women without being caught. In the end, the two decided to meet up after being released from prison.

Lawrence was paroled out in November 1978, and Roy got out two months later. Lawrence was living at a motel in Burbank, California. Roy, who committed another rape within a month of getting out, eventually got reacquainted with Lawrence. They would go to the beach and take pictures of teenage girls and look out for secluded places where they could take their victims to rape, torture, and kill them. Lawrence bought a van, and they named it “Murder Mac.”

Between June and October 1979, the two men abducted and killed five women in horrifying and sadistic ways. Their victims ranged from ages 13 to 18 and were hitchhiking or walking back home. After kidnapping them, Lawrence and Roy would drive them to isolated places like the San Gabriel Mountains in California, take turns raping and torturing the girls before killing them. The two men were dubbed the “Toolbox Killers” because of their use of ice picks, vise grips, and sledgehammers. 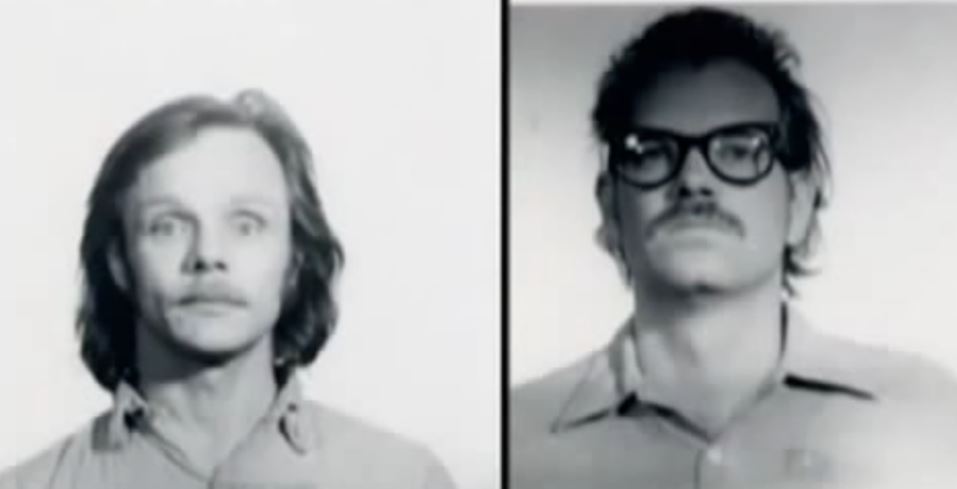 The victims were: Lucinda Schaefer (16), Andrea Hall (18), Jackie Gilliam (15), Jacqueline Leah Lamp (13), and Shirley Ledford (16). Lawrence and Roy mostly strangled their victims, but some of them were stabbed with an ice pick as well. Shirley’s body was found on November 1, 1979, with her hands and legs bound. Her breasts and face had been mutilated, and her arms were slashed. Soon, a tip led to Lawrence and Roy’s arrests in November 1979.

A search of both their properties revealed photographs of more than 500 young girls. The police also found some of the victims’ possessions at Roy’s apartment. Then, a recording of the two men torturing and raping Jackie was also found that portrayed the staggering cruelty the two men meted upon their victims. Roy co-operated with the authorities after his arrest and led them to the remains of Jackie and Leah. He took a plea deal and agreed to testify against Lawrence at his trial. Lucinda and Andrea’s bodies were never located.

How Did Lawrence Bittaker Die?

Lawrence’s trial started in January 1981. Roy testified in great detail how they met in prison and then went about killing the five teenagers. Unsurprisingly, a jury found Lawrence on 26 counts, including murder, kidnapping, criminal conspiracy, rape, oral copulation, and sodomy, and took simply 15 minutes to adjudge in favor of the death sentence. Lawrence’s execution was scheduled four times since his incarceration but was stayed each time. 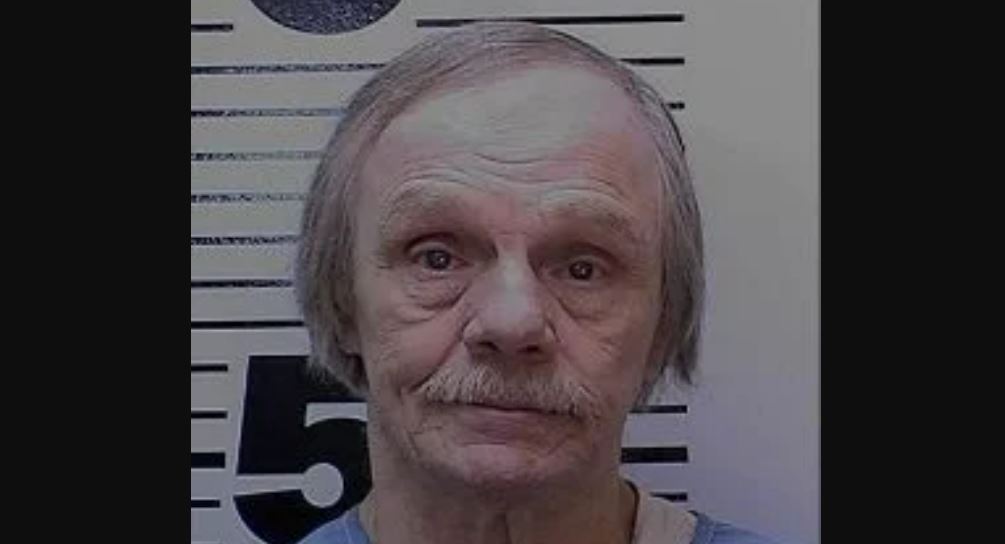 While on death row at San Quentin State Prison in California, Lawrence died on December 13, 2019, of natural causes at around 4 PM. He was about 79 years old at the time of his death. Stephen Kay, the prosecuting attorney, said, “I’m upset that he beat the system. He died a natural death, something that his victims didn’t have a chance for. They had their whole lives ahead of them; they never got to get married, have children or grandchildren.”

How Did Roy Norris Die? 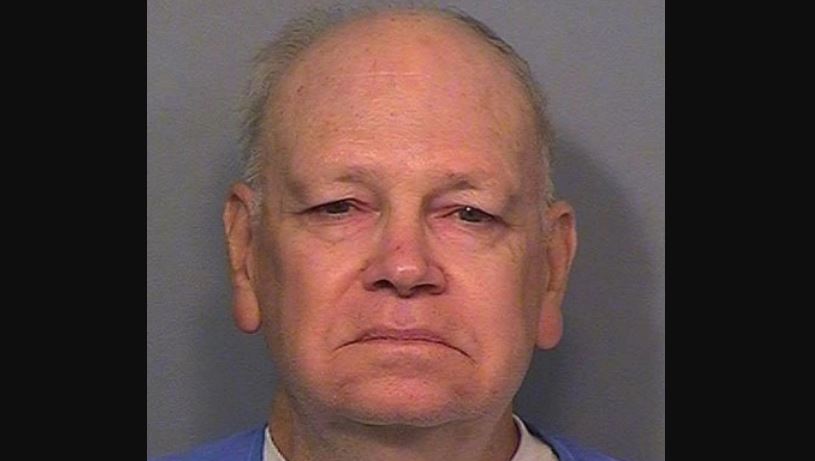 Roy took a plea deal in which the prosecutors agreed to take the death penalty off the table in exchange for his cooperation and testimony. In March 1980, Roy pleaded guilty to first-degree murder, second-degree murder, rape, and robbery. He was sentenced to 45 years to life. Roy was denied parole twice in 2009 and 2019. On February 24, 2020, the 72-year-old died at California Medical Facility in Vacaville, Solano County, of natural causes.