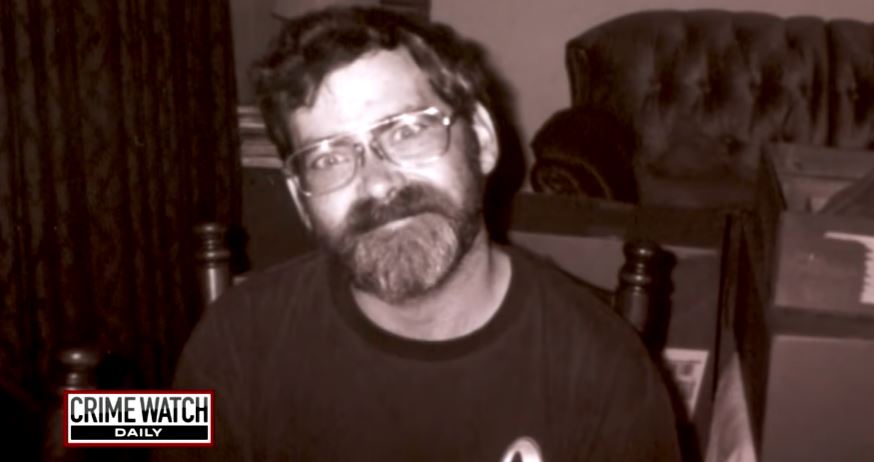 Investigation Discovery’s ‘Signs of a Psychopath: Do Her Mortal Harm’ delves into the horrific crimes of serial killer Sean Vincent Gillis in Baton Rouge, Louisiana. During the 1990s and early 2000s, the authorities believed multiple serial killers were operating in the area whose victims were women. But Sean Gillis was especially notorious for how he killed the women and left them for others to find. His arrest led to a full confession where he admitted to killing eight women. So, let’s find out where he might be then, shall we?

Who is Sean Vincent Gillis?

On February 27, 2004, 43-year-old Donna Bennett Johnston’s body was found in a canal in Baton Rouge. What the police didn’t know at the time was that Donna was Sean’s eighth and final victim. She had died of strangulation, and her left arm had been dismembered from her body. Her killer had cut off a tattoo from Donna’s right leg, and both her breasts were slashed as well. There was DNA evidence underneath her fingernails that that authorities believed was of the killer’s. In a startling development, that profile was linked to two other gruesome murders in the area. 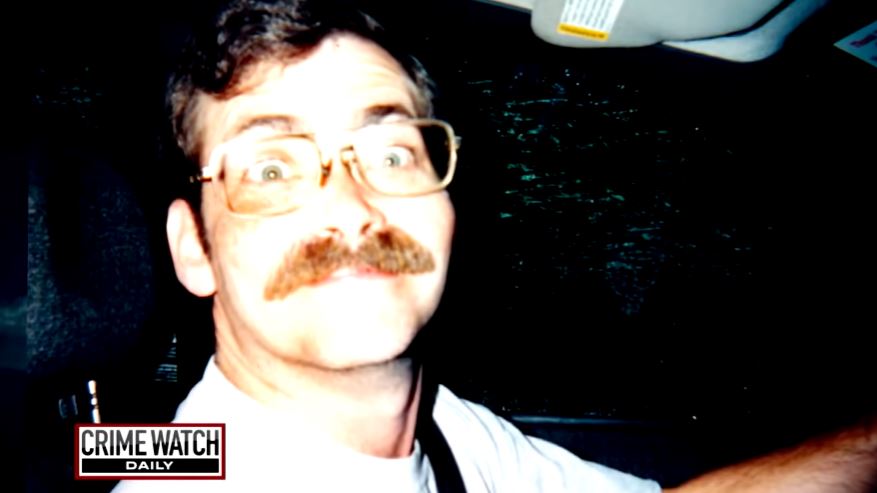 Earlier, the mutilated body of 30-year-old Katherine Hall was found in January 1999. She was also strangled and stabbed to death and had stab wounds on her body. In another case from October 2003, 45-year-old Johnnie Mae Williams was strangled and mutilated as well. Foreign DNA found in these two cases belonged to the same person whose DNA was found under Donna’s nails. However, the profile didn’t match anyone in the system at the time. The police had another interesting lead, though. They analyzed the tire treads at Donna’s crime scene and discerned that a rare tire made them.

This analysis led them to list all the owners who had such a tire, one of them being Sean Gillis. He told the police that he had known Johnnie for many years and eventually confessed in great detail how he killed more than just the three women the police had connected his DNA to at the time. Sean used to stalk some of his victims. While he strangled some of them, he stabbed the others. Sean also had sex with their dead bodies after. The women he chose were mainly drug addicts or sex workers, and for one victim, he photographed her in various poses while the body was in the trunk of his car. The photos were later recovered from a computer at Sean’s home.

Sean led an unassuming life with no violent criminal history. He lived with his girlfriend in a house left for him by his mother. But his dark side soon became apparent once he started talking. Sean also confessed to killing five other women: Ann Bryan (81), Hardee Schmidt (52), Joyce Williams (36), Lillian Robinson (52), and Marilyn Nevils (38). Ann was his first victim, whom he said he only intended to rape but then killed to stop her from screaming. That horrific murder took place in 1994. Sean was active all the way through to 2004, taking long breaks in between.

Where is Sean Gillis Now?

In 2007, Sean pleaded guilty to the second-degree murder of Joyce Williams and was sentenced to life in prison. A year later, he was convicted for the murders of Katherine, Johnnie, and Donna. Sean received multiple life sentences without the possibility of parole. Before his trial and while in prison, Sean responded to a letter from one of Donna’s friends. In that, he yet again confessed to killing the eight women. As per prison records, the 59-year-old remains incarcerated at the Louisiana State Penitentiary in West Feliciana Parish.