Where is Yu Masaki Now? 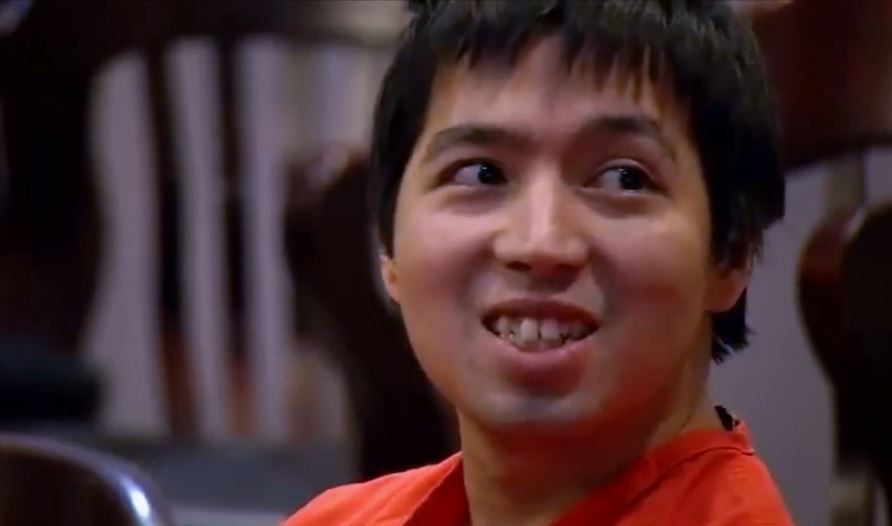 After a shooting erupted at a parking lot in San Antonio, Texas, a witness called 911 with gunshots still ringing out in the background. It wasn’t long until the suspect was arrested, but one victim was dead and another grievously injured by then. Investigation Discovery’s ‘Signs of a Psychopath: I am Strange’ focuses on the police interview of the suspect, Yu Masaki, and provides insight into his mind. So, let’s find out where he might be then, shall we?

Who is Yu Masaki?

On the evening of January 8, 2012, 31-year-old Juan Carlos Escamilla, his girlfriend, 21-year-old Margaret McCombs, and at least two others were walking out of a local gym and towards their vehicles in the parking lot. Juan and Maggie were seeing each other at the time. As Juan walked Maggie to her car, someone in dark clothing approached them and pulled out a gun. The suspect then fired it at them. 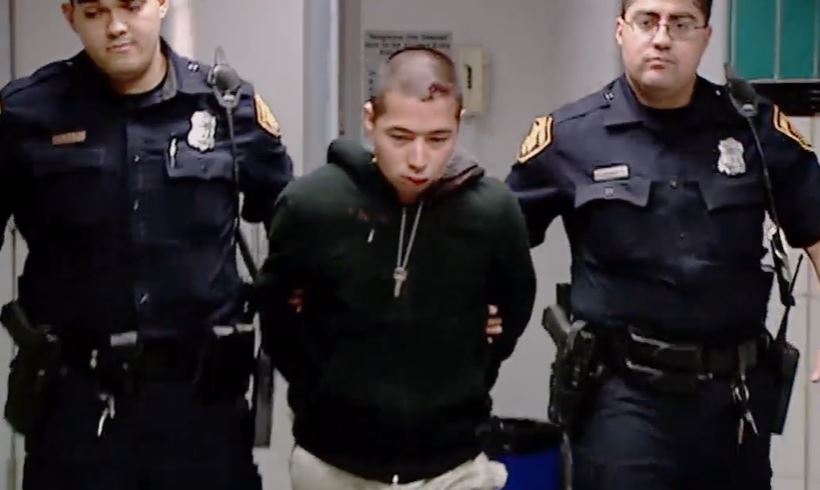 According to a witness at the scene, Juan was shot first, and the suspect ran behind Maggie as she tried to get away. She was shot as well. While the witness tried to help Juan, he saw the shooter come towards them. So, the witness ran to a nearby store. The suspect shot Juan again before driving off in his car. Juan was shot in the face and chest and died at the scene. Maggie identified the shooter as Yu Masaki before she lost consciousness. She was taken to the hospital and made a miraculous recovery but was left paralyzed.

Yu was a 27-year-old born to a Japanese father and a Colombian mother. He lived in both those countries before moving to the United States about eight years before the incident. Yu had been obsessed with Maggie for a long time and had been banned from entering the gym because of the aggressive advances he made towards the women there. At one point, he had even followed Maggie home and bought her jewelry which she turned down. When the police went to arrest Yu at his residence, he apparently tried to reach for a gun in his waistband but was subdued and arrested.

During Yu’s questioning, he told the police that he bought a gun in October 2011 just to shoot Maggie. He said, “I hate her. She broke my heart.” Yu admitted to having feelings for her and being angry at being rejected. He added that he didn’t know who Juan was but only shot her because he was with Maggie. Right after the shooting, Yu drove to a restaurant to have a meal.

Where is Yu Masaki Now? 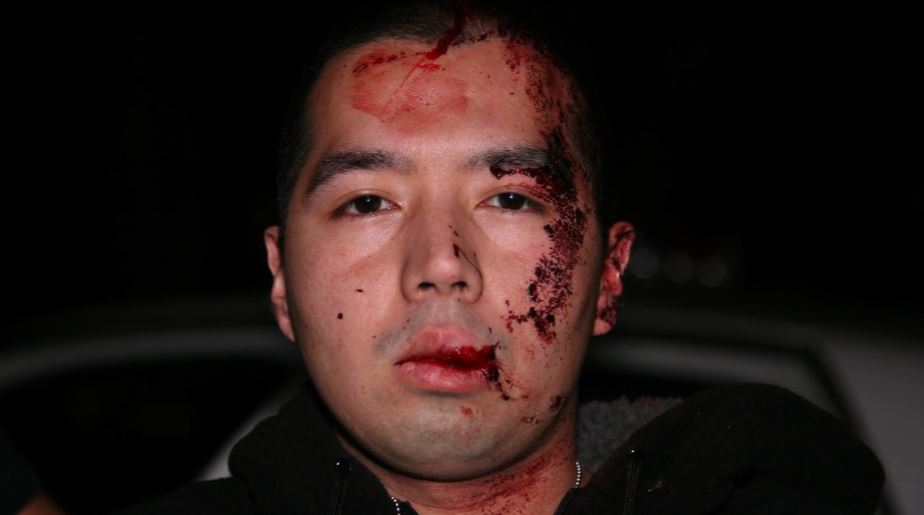 In March 2013, Yu pleaded guilty to murder and aggravated assault. His sentencing was scheduled to happen in July 2013. During the proceedings, a psychiatrist testified that Yu grew up in an abusive environment where his alcoholic father had symptoms of schizophrenia. He added that Yu was on the autism spectrum and should be treated for mental health issues while in prison. Yu also refused to speak English throughout the sentencing phase. In the end, he was handed down a life sentence for the murder and 20 years for the assault. He remains incarcerated at the Beauford H. Jester IV Unit in Richmond, Texas. Yu will be eligible for parole in 2042.