Where is Jennifer Pan Now?

A violent home invasion in Markham, Ontario, Canada, sent the police rushing to the Pans’ residence in November 2010. 53-year-old Bich Ha Pan was dead, and her husband, 57-year-old Huei Hann Pan, was fighting for his life at the time. Jennifer Pan, their daughter, was the one who called 911. But as the police questioned her, they realized that there was more to the home invasion than what Jennifer was letting on. Investigation Discovery’s ‘Signs of a Psychopath: The Good Girl’ looks into how Jennifer’s story unraveled under constant pressure from the police. So, let’s find out what happened to her then, shall we?

Who is Jennifer Pan?

24-year-old Jennifer made a hysterical 911 call where she reported a home invasion and pleaded for help. There were a man’s screams heard as well in the background. Bich was shot thrice: in the back, at the base of her head, and another time in the head. Huei was shot through the eye but somehow survived and was rushed to the hospital. Jennifer told the police that three unidentified gunmen barged into their home, tied her up, and forced her parents down to the basement. They demanded money before that and then shot the couple multiple times. 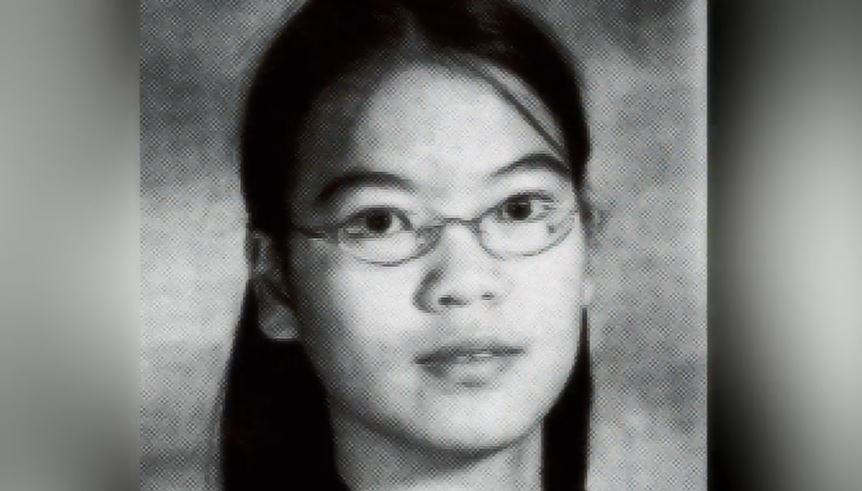 Jennifer said that she was able to free her hands to call 911. She was interviewed after the murder, and the authorities learned a lot about her life leading up to that point. Jennifer grew up in a strict Vietnamese household in Canada. Her parents had lofty expectations for her, and while she did well academically and otherwise early on, things dropped off soon after. Jennifer then lied to her parents about attending university, falsified report cards, and claimed that she volunteered at a children’s hospital. But in reality, she had been living with her boyfriend Daniel Wong, her high school sweetheart.

Jennifer didn’t graduate high school either. When her parents found out, they gave her an ultimatum, asking her to either stay at home and enroll in college or live with her boyfriend and not ever come home. She moved back with her parents. The authorities also caught various discrepancies in her story. It became apparent that Jennifer was lying when her father recovered and gave a statement that wildly contradicted what Jennifer told the police. According to him, Jennifer was not tied up and was, in fact, talking to one of the gunmen quietly.

Through hours of interrogation, Jennifer finally broke down and admitted hiring a shooter, but not for her parents. Jennifer told the police that she hired a hitman but to have herself killed in an elaborate suicide but not her parents. She later also admitted to a prior plan to have her father killed but abandoned it after the man she paid to do the job disappeared with the money.

However, the authorities believed that Jennifer planned the murder because she resented her parents for placing restrictions on her. She was also motivated by the hefty life insurance policy. They believed that Jennifer and her boyfriend, Daniel, plotted to kill her parents and through a hitman. She was going to pay him using the insurance money. Daniel put her in touch with Lenford Crawford. Lenford contacted Eric Carty, and finally, another man named David Mylvaganam came into the fold. Phone records further corroborated the authorities’ belief.

Where is Jennifer Pan Now? 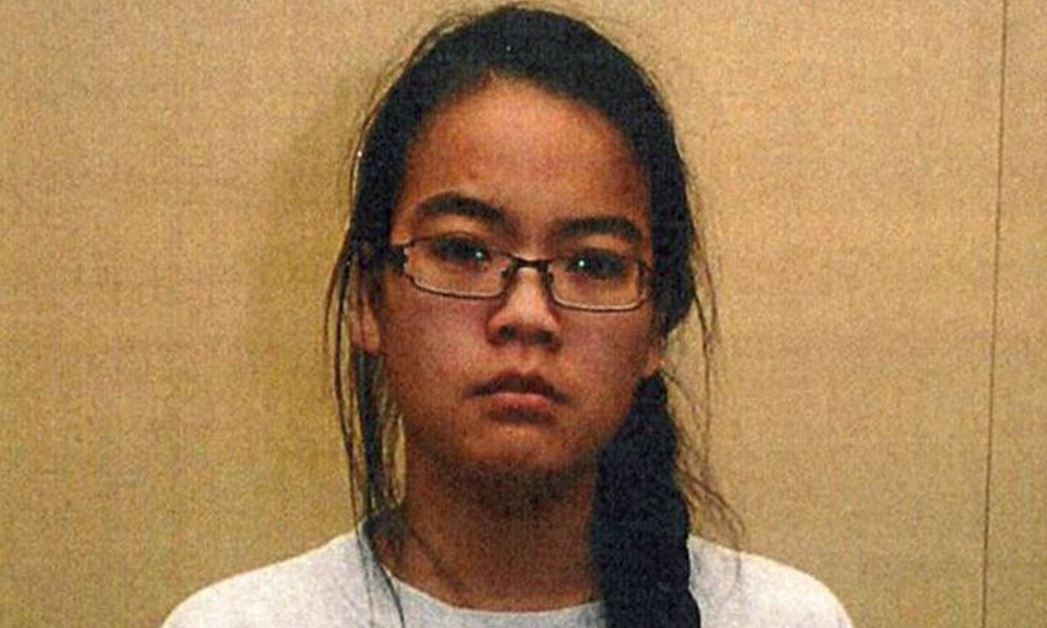 In the end, Jennifer was found guilty of first-degree murder and attempted murder in December 2014. She was sentenced to life in prison with a possibility of parole after 25 years for the murder and the attempted murder. The others were also found guilty for their involvement. As of 2016, Jennifer was incarcerated at Grand Valley Institution for Women in Kitchener, Ontario.