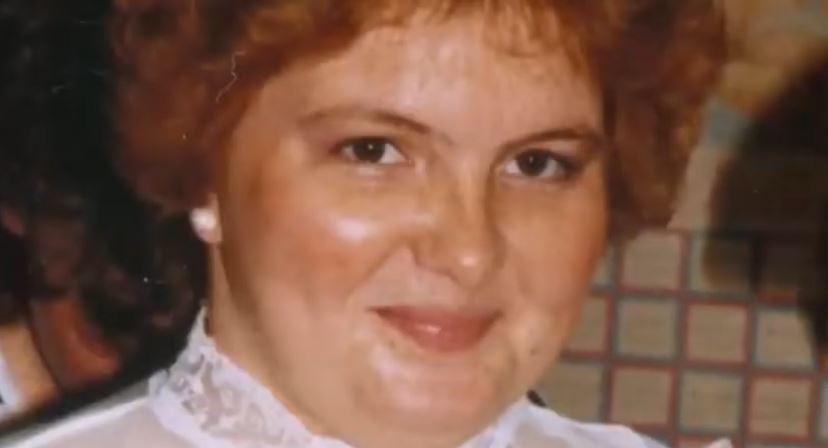 A night like any other at a Days Inn on a street in Nashville, Tennessee, turned fatal in the blink of an eye in April 1993. Armed assailants robbed the place, but it also ended in the death of Leanna Shoulders, the clerk at the hotel that night. Investigation Discovery’s ‘Deadly Recall: Stopwatch’ brings to the viewers the story behind this case and how the police were finally able to solve it, bringing Leanna’s killers to justice. So, let’s find out more about this case then, shall we?

How Did Leanna Shoulders Die?

Leanna Shoulders was a 25-year-old working as the night clerk at the local Days Inn. She was an only child, and her mother was a law enforcement officer. Leanna had been recently married to Paul, someone she had met at her previous place of work for an ambulance service. Leanna was described as a sweet and caring person who was very close to her mother. She was looking forward to a new phase of her life with Paul, but sadly, it wasn’t to be. On April 2, 1993, police responded to a robbery at the hotel, which was situated at 3212 Dickerson Road. 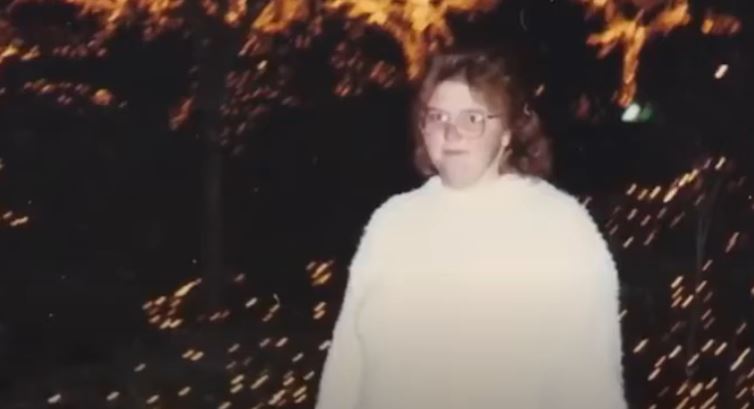 Upon arrival, the authorities found Leanna lying face up, not too far behind the counter. She was shot at a close range with a 12-gauge shotgun in her back. It appeared that she was trying to run away when the assailant pulled the trigger. $375 was missing from the register but not Leanna’s belongings, so police theorized that robbery appeared to be the motive, but the culprits might have been in a hurry. Eyewitnesses reported to have seen young black males fleeing the scene, but they didn’t get a good look at them.

Investigators found the murder weapon just a few days after the crime. It was dumped by the highway not too far from the crime scene. It was confirmed to be the shotgun used in the crime, but they could not link it to anyone. Interestingly enough, a handwritten copy of an “anti-police” rap song was found about 100 yards from where the shooting happened. It had Eric Allen’s name on it. The police had their first possible lead and went to question him.

Eric was a 14-year-old who told police that on April 2, one person in his group of friends suggested robbing someone or someplace, and they decided to act on it. They had chosen the Days Inn because it wasn’t too crowded. Eric said that he and another friend of his, Frederick Harris, also 14, acted as the lookouts. A third person, 14-year-old Stephen Peak, was another lookout waiting by the door while 15-year-old Jason Clark and 20-year-old Emmanuel Edwards went in with the shotgun to rob the hotel.

Stephen and Frederick corroborated the story, but neither they nor Eric knew who pulled the trigger. They claimed that it was Jason who got the shotgun from his home and entered the store with the gun in tow. When Jason was questioned, he claimed that upon entering the hotel, he got scared and gave the gun to Emmanuel, who he then said shot Leanna. Emmanuel Edwards, the oldest in the group and the only adult suspect, was arrested a few months later on armed robbery charges in Madison, Wisconsin. He had a long rap sheet starting from when he was a teenager himself.

Emmanuel was previously convicted of aggravated assault and aggravated robbery in juvenile court when he was 17 years old in 1990. Other convictions included another aggravated robbery and two counts of armed robbery as well. At the time of his arrest, he was using an alias, but a fingerprint check helped identify him. Emmanuel accused Jason of pulling the trigger. The four juveniles claimed that it was Emmanuel who came up with the plan to rob. Eric, Frederick, and Stephen’s cases were dealt with in the juvenile court. But Jason was to be tried as an adult along with Emmanuel. Eric and Stephen had pleaded guilty to the charges laid against them.

Where Are Emmanuel Edwards and Jason Clark Now?

The police had claimed that Jason was the one who pulled the trigger. Ultimately, Emmanuel went to trial and was found guilty of first-degree murder. He was sentenced to life in prison. Jason, on the other hand, pleaded guilty and was given the same sentence. Emmanuel remains incarcerated at a correctional facility in Tennessee. Jason, though, is on parole and has to regularly report to the Nashville Probation and Parole Office 2. Jason had also written a letter to Leanna’s mother to ask for forgiveness sometime in June 1993.