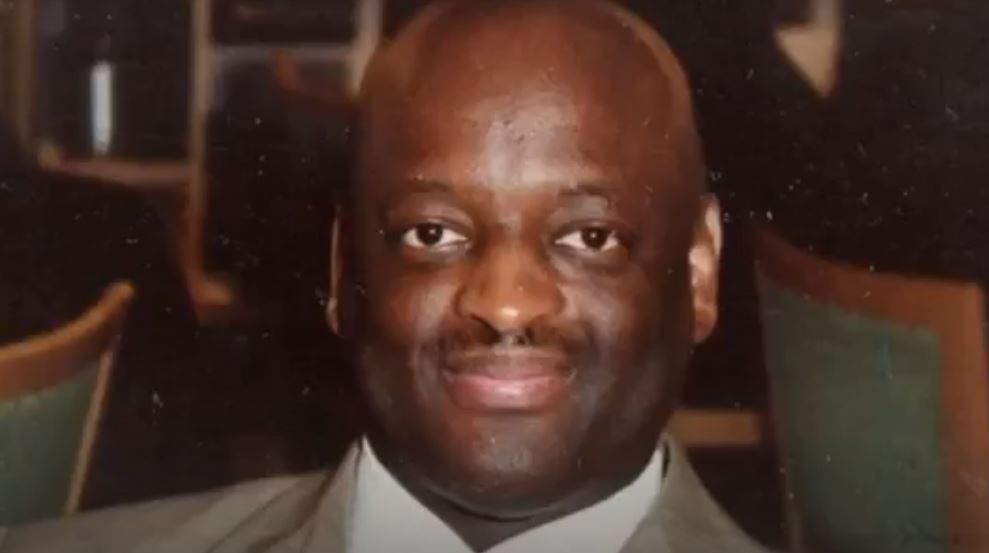 For more than a year after Michael Giles was last seen, his family believed that he was still alive and had been away from home traveling. But that belief was shattered when his body was found in his own backyard in October 2007. Investigation Discovery’s ‘Diabolical: Lie For Me’ features the case of Michael Giles and the disturbing facts the authorities uncovered that were part of the coverup of his death. It involved manipulation, an assumed identity, and later, even the forged signature of a judge. Curious to find out more? We’ve got you covered.

How Did Michael Giles Die?

Michael Giles was a military veteran. The 46-year-old served the country for about twenty years before retiring in 1996. Michael’s family described him as a fun-loving and hard-working guy who was quite happy living in Garland, Texas, in a house that he had bought through a Veteran Affairs loan. Michael was also a very private person who loved traveling, so his family didn’t think much of it initially when Michael texted them saying he needed some time away and had decided to travel for a while. At least, the family believed it was Michael sending those messages. 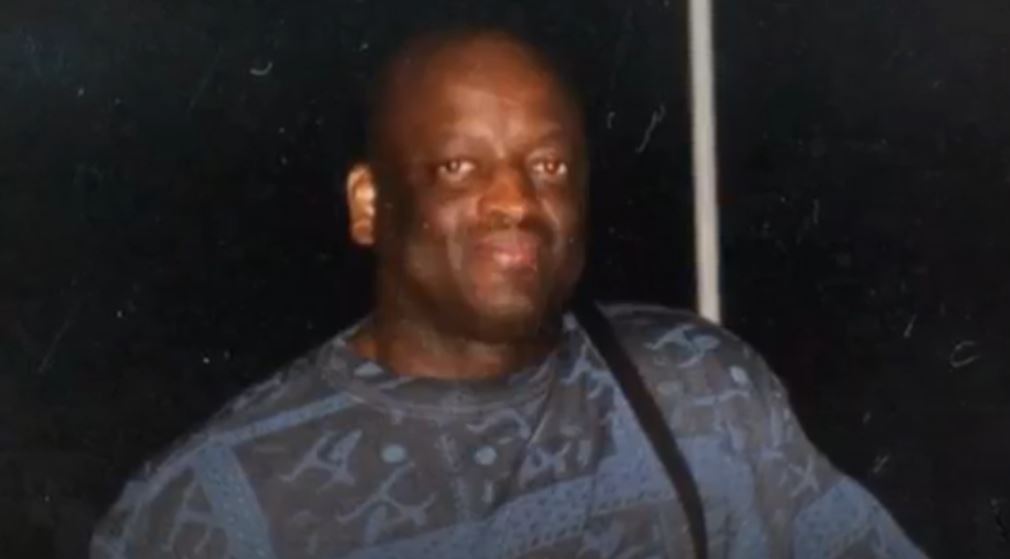 The investigation into Michael’s disappearance took off when the mortgage payments for his home were not being paid, and the house had gone into foreclosure. This was out of character for Michael, and the police started looking into it. In October 2007, they found his body buried under a concrete slab in his backyard. He had been shot in the head at close range with a 9mm handgun and was wrapped in a blanket. The police quickly made an arrest all the way in Detroit, Michigan, but as they would find out, the investigation was by no means a straightforward one.

The authorities arrested Kwaneta Harris, a 35-year-old, who had dated Michael intermittently over the course of a decade. She had met him while Michael was stationed overseas, and they reconnected later on. Investigation revealed that Michael was last seen alive by his family in June 2006. But since then, they had been receiving text messages and emails from him, which were short. The statements made in the emails were uncharacteristic of Michael, according to the family. It turned out that it was Kwaneta who had been sending those messages. She and her new boyfriend even made phone calls to Michael’s family pretending to be him.

After killing Michael, Kwaneta had hired a 13-year-old and his uncle to dig out a part of the backyard, which she told them was for a pond. Later, she buried the body in there and hired someone else to pour concrete over the space. The police also learned that it was Kwaneta who put the house up for lease. Later, Kwaneta wanted to gain access to Michael’s financials. So, she had her boyfriend bandaged up and had him pretend to be Michael. She claimed that Michael had a stroke and was recovering from a car accident. With this, she managed to get her name added to his bank accounts and had stolen over $200,000.

Kwaneta was arrested in relation to the murder thereafter. Her scheming did not stop while she was out on bond either. She hired a teenager to confess to Michael’s murder. It was revealed that the girl’s mother had been Kwaneta’s cellmate previously. The girl was approached by Kwaneta in disguise. She told the teenager that she worked for the Attorney General’s Office and was going to hire her to help investigate the Dallas County District Attorney’s Office.

Kwaneta wanted her to confess to Michael’s murder to see if the prosecutors dropped charges. She even got the girl to rehearse a script that she had written. The police didn’t fall for it, however. Furthermore, they found incriminating evidence on her computer. Her search history pointed to her looking up how to get rid of blood stains from a couch, how to get rid of a body, and how to get a one-way ticket to skip town. Eventually, Kwaneta stood trial for Michael’s murder in 2009. The boyfriend took a deal to testify against her. She pleaded guilty just before closing arguments.

Where is Kwaneta Harris Now? 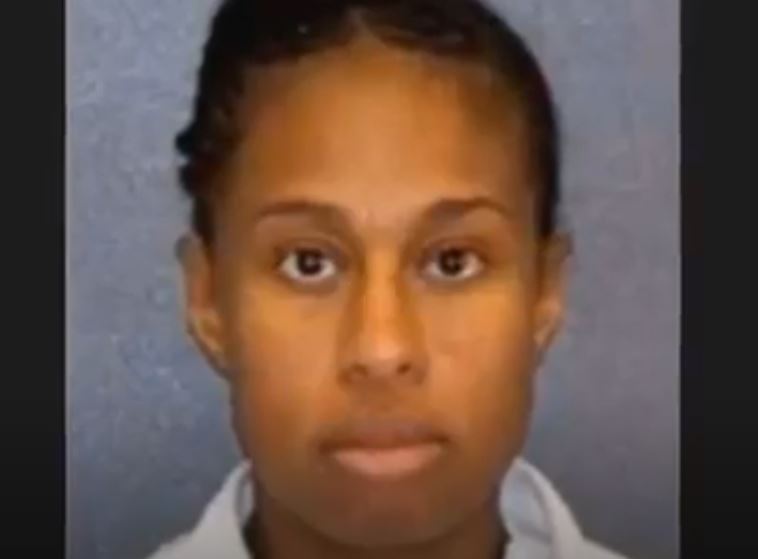 Kwaneta pleaded guilty to the murder and was sentenced to 50 years in prison. If she went ahead with the trial, she would have been eligible for a life sentence. Earlier, she had also pleaded guilty to stealing money from Michael, for which she received a 30-year sentence. Both were to be run concurrently. While in prison in 2016, she managed to get a hold of a Dallas County form and forged a judge’s signature to have her sentence reduced to eight years; the forgery was caught. As per prison records, she remains incarcerated at Dr. Lane Murray Unit in Gatesville, Texas. She will be eligible for parole in 2033.