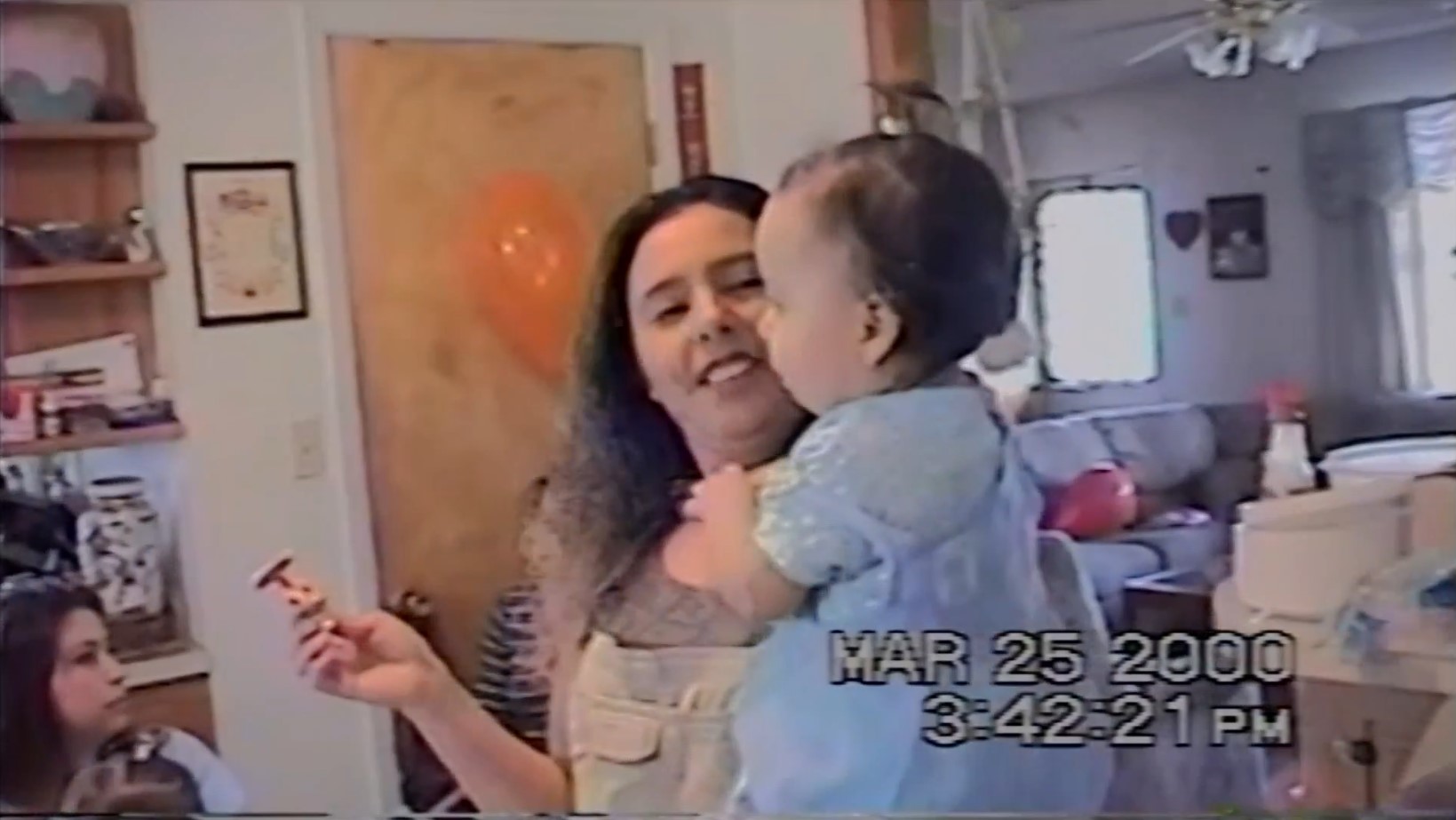 When LeAnne Martinez was murdered in her Taos, New Mexico, home, authorities were left dumbfounded as it was the second slaying in the town within seven days. The brutal and cold-blooded nature of LeAnne’s murder shocked the community as the police tried their best to get to the bottom of things. Investigation Discovery’s ‘Murder Comes Home: Red Mustang’ chronicles the terrifying slaying and how the subsequent investigation gave closure to the victim’s family. Let’s dig deep into the case and find out where LeAnne’s murderer is today, shall we?

How Did LeAnne Martinez Die?

LeAnne Martinez was just 22 years old when her vibrant life was snuffed out. Known to have a lively personality, LeAnne was an extremely helpful person who was loved and adored by her community. She even had a beautiful 3-year-old daughter, Estrella, who was luckily not staying with her mother at the time of the terrifying home invasion. 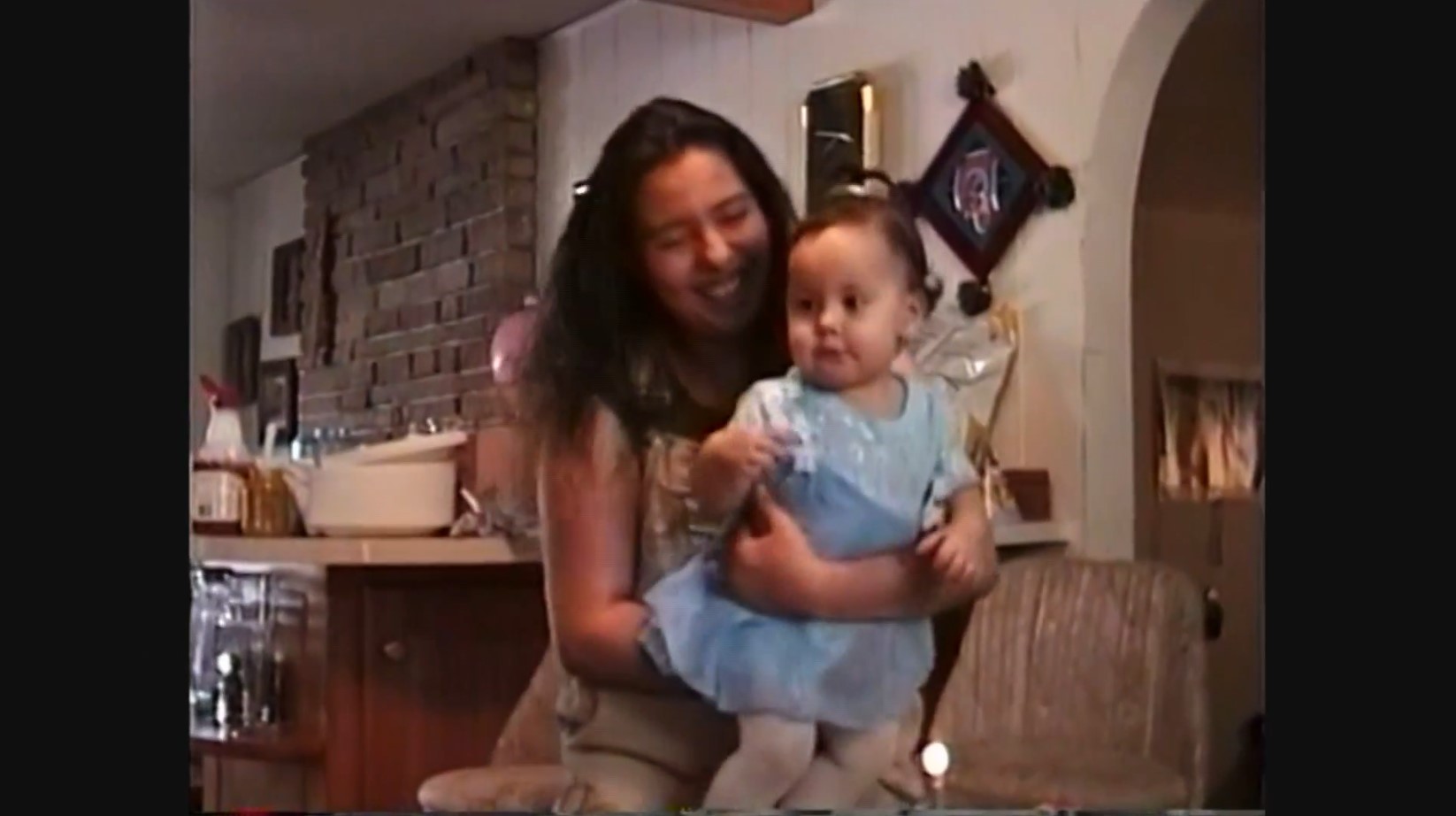 On July 14, 2002, LeAnne’s home was broken into by a ruthless attacker. Her daughter, Estrella, was staying with her grandmother, and LeAnne was supposed to go pick her up shortly. However, when the young mother failed to turn up, Estrella’s grandmother deemed it out of character for LeAnne. She immediately contacted the police and reported her worries to them. Later that day, in the evening, authorities discovered LeAnne’s deceased body at her Taos home. She was found to be stabbed repeatedly, and her throat was slit. The police also realized that her attacker had raped her before taking her life. Additionally, LeAnne owned a red Mustang, which was missing when officers investigated the crime scene.

Richard Fresquez was convicted of LeAnne’s murder in 2004. LeAnne’s murder gripped the whole town with terror as it took place within seven days of another similar murder. A few days before, the mother of one lost her life; 38-year-old Marioara Shand was stabbed and killed in her apartment in Ranchos de Taos. Even though the crimes were highly similar, the police soon realized that they were unrelated and were committed by different perpetrators. 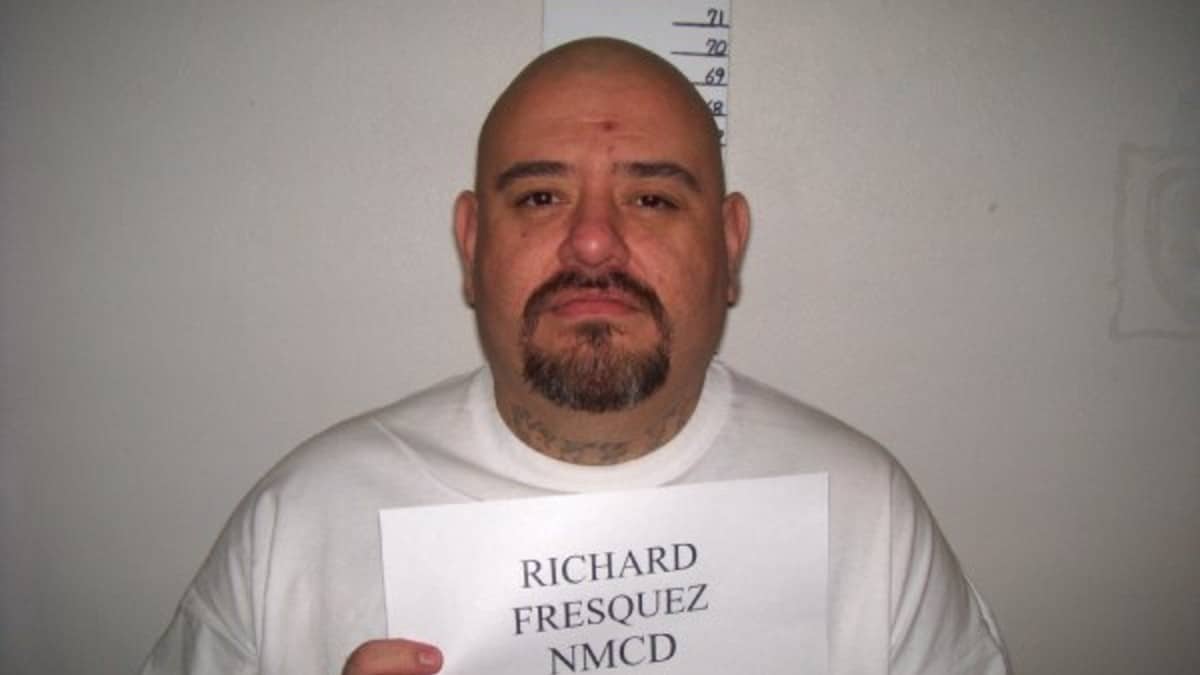 Three days after LeAnne’s murder, authorities found her red Mustang in Albuquerque, about 140 miles away from the crime scene. Moreover, according to the show, witnesses claimed to have seen an unrecognized man drive the stolen vehicle. Through their investigation, the police concluded that the mystery man was ex-convict Richard Fresquez who at that time was out on parole on another unrelated crime. Realizing that Richard might have been involved in the rape and murder of LeAnne Martinez, the police issued an arrest warrant for Richard on the charges of parole violation and auto theft.

When authorities went to apprehend Richard Fresquez, he was found to have absconded with the help of LeAnne’s Mustang. Police traced the suspect to Santa Fe and then to Albuquerque, where they recovered the Mustang. Moreover, when the police were keeping a watch on the suspect in Albuquerque, they found Richard in the company of a teenage girl whom they were concerned about. The teenager was later found to be Paulina Barreras of Albuquerque, but authorities believed that another unidentified blonde woman had helped Richard skip state. They even claimed that the two were traveling in a teal green Chrysler and sought to bring them in for questioning. Working on an anonymous tip, California police set up traps around the unidentified woman’s residence, and finally, on July 20, 2002, Richard Fresquez was arrested and charged with LeAnne’s murder.

Where Is Richard Fresquez Now?

After his arrest, Richard Fresquez insisted on his innocence. Once put on trial, the jury found him guilty and convicted him on a multitude of charges, including aggravated burglary, second-degree criminal sexual penetration, tampering with evidence, unlawful taking of a motor vehicle, and first-degree murder. Based on his convictions, Richard Fresquez was sentenced to life in prison with a minimum of 30 years to be served to become eligible for parole in 2004. 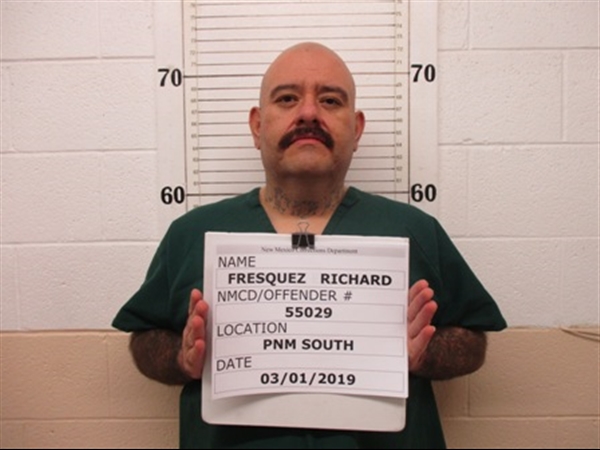 At present, Richard Fresquez is seemingly housed in Penitentiary of New Mexico, which is in Santa Fe County. With the passing of House Bill 564, Richard Fresquez could be eligible for parole every two years after his minimum sentence and will be judged on multiple factors, including the nature of his crime before his parole is granted.