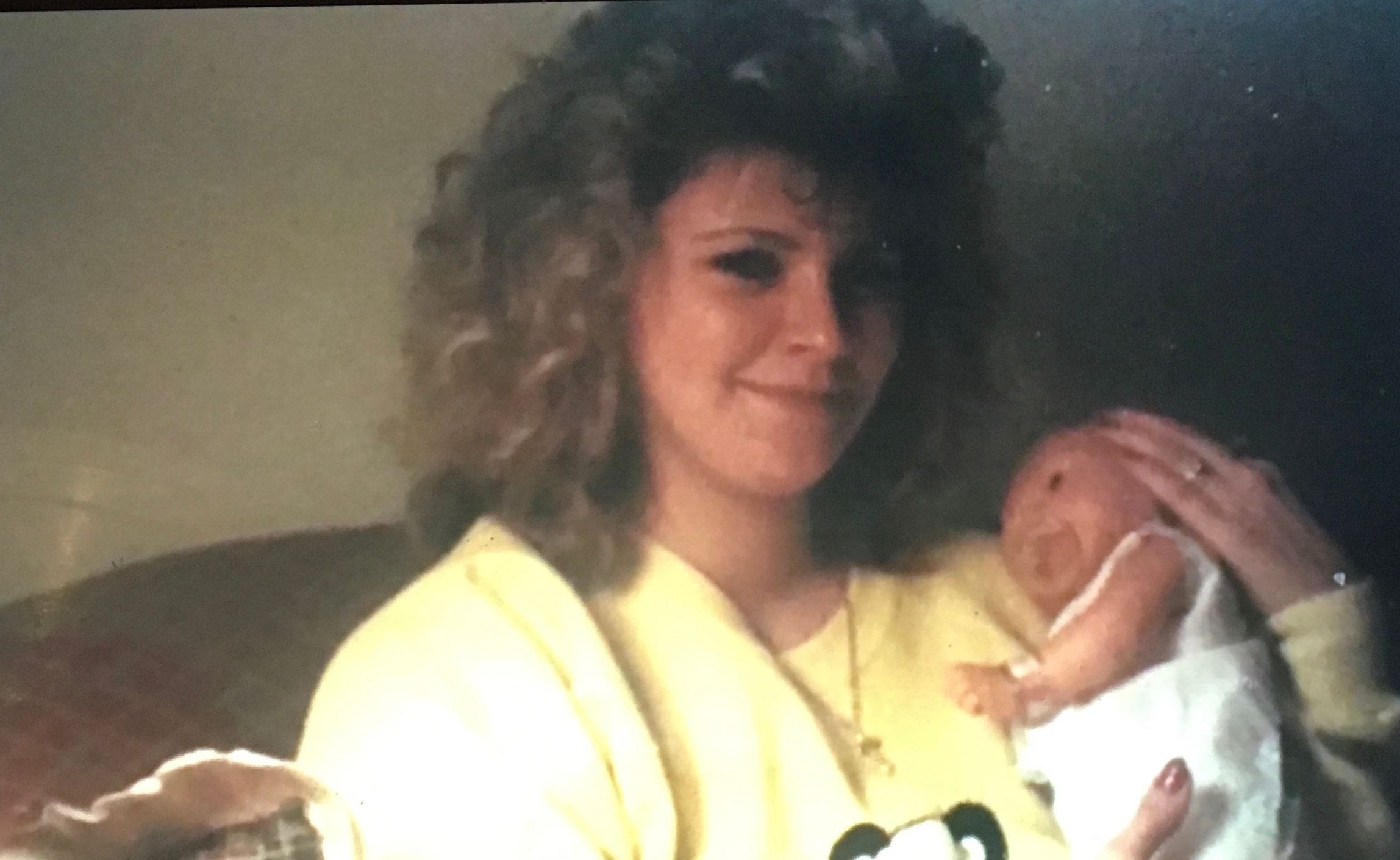 In 2002, a fisherman found Lee Ann Mangrum’s body floating in Turnbull Creek in Dickson County. The discovery culminated in chilling testimony that shook the peaceful community. The police launched a long and arduous investigation and were finally able to bring the criminals to justice. Investigation Discovery’s ‘Southern Gothic: Creek Runs Red’ details the brutal murder and the subsequent investigation, which revealed a crime of jealousy and hate. If you are intrigued about the details of this baffling case, we have got you covered.

How Did Lee Ann Mangrum Die?

Lee Ann Mangrum was divorced from her husband, Terry Mangrum. She had a rocky relationship with her ex-husband and his then-wife, Kimberley Mangrum. Previously, Lee Ann had full custody of her children, but when Terry filed a case, the state granted Terry and his then-wife custody of his and Lee Ann’s two children, Alyshia and Terry Jr. According to Lee Ann’s family, she was subjected to a lot of abuse from her ex-husband and his wife.

In 2002, a fisherman chanced upon a body of a beaten woman floating in Turnbull Creek in Dickson County. Her body was discovered in the creek beside her car, which was submerged in the water. When the police were notified, they, along with Lee Ann’s family, identified the body as Lee Ann herself. The autopsy revealed that even though she had severe blunt force trauma to the head and bruising to her torso and buttocks, the cause of death was drowning.

Kimberly Mangrum and her son, Terry Mangrum Jr., were convicted for the murder. Kimberly was extremely jealous and hateful towards Lee Ann. She frequently threatened her and disparaged her in front of the kids. She even went so far as to force the kids to call Lee Ann and say horrible things to her. Court documents say that Kimberly’s hate for Lee Ann even extended to her step-kids, whom she frequently abused. 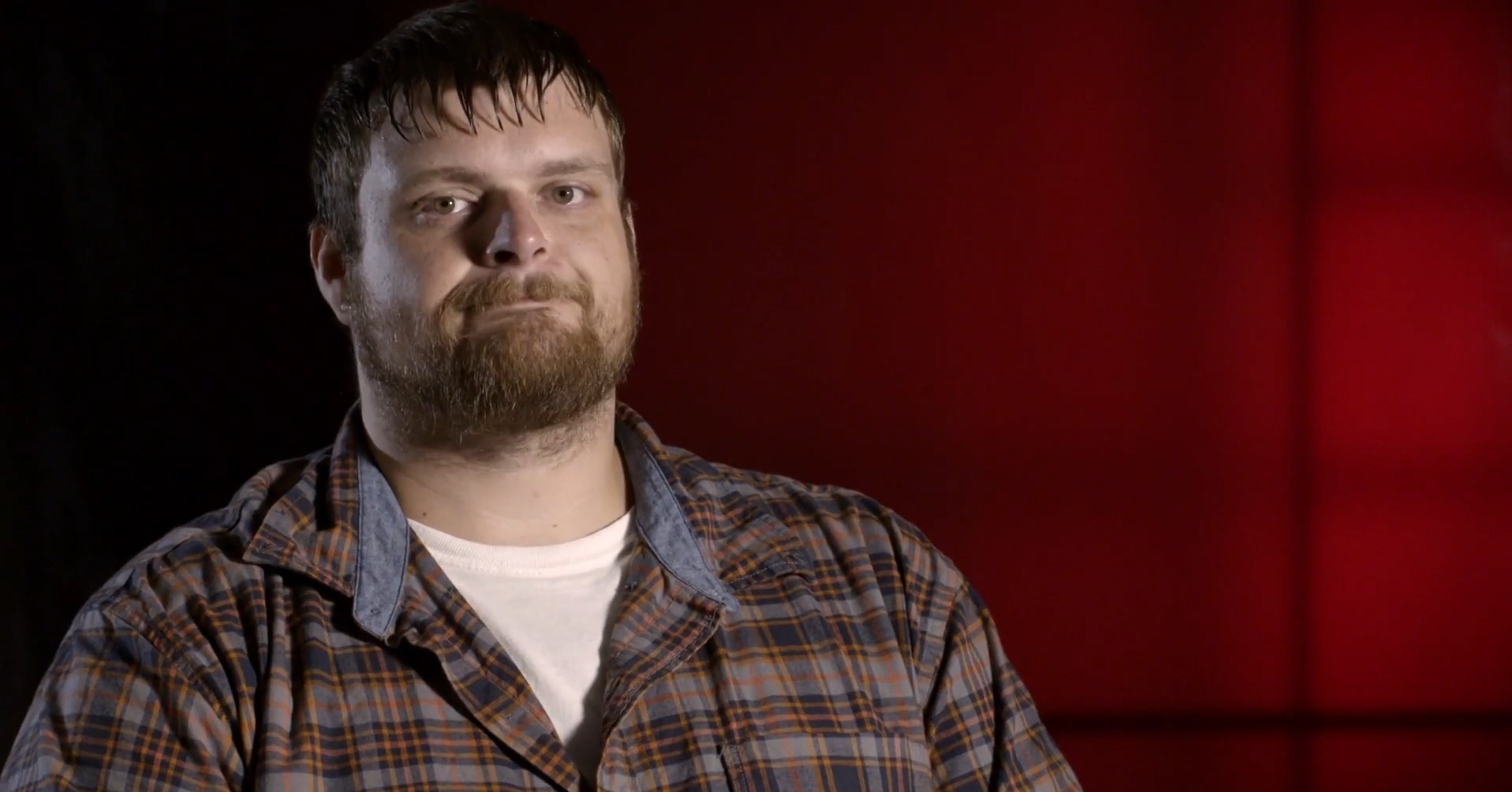 On being questioned by the police, Kimberly and her husband told the police that Lee Ann came over to their house the night before the murder with a man reportedly named Bob. They claimed that she was drunk and demanded that Kimberly give her Klonopin. She left after taking the pills. But on searching Lee Ann’s trailer, the police found that it was ransacked. They found a cigarette butt in the yard outside the trailer and blood on the exterior of a window. They also were able to lift fingerprints from the broken glass.

A year passed after that with no significant development on the case. In December 2003, the police obtained DNA samples from Terry Sr. and his son. Testing revealed that Terry Jr.’s DNA matched that of the blood found in the trailer. The fingerprints on the broken glass were confirmed to be Terry Jr.’s as well. Apparently, the Mangrum family had received a notice that Lee Ann was filing for custody of her children once again. In February 2004, the police obtained a search warrant authorizing them to take a DNA sample from Kimberly. 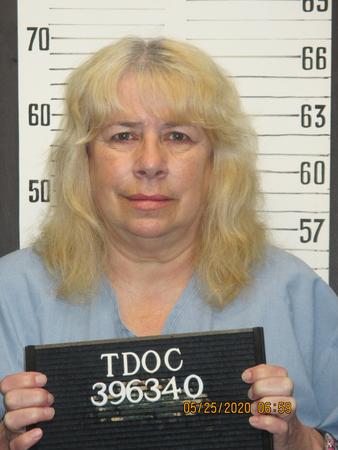 During the process, Kimberly herself confessed that she had visited Lee Ann at her trailer, and her DNA might be found on cigarette butts there. The police confirmed this later as Kimberly’s DNA was found on the cigarette butt. Armed with the new evidence, the police questioned the Mangrum family again. Eventually, Terry Jr. broke down and confessed. He said how on the night of the murder, Kimberly took him and his sister to Lee Ann’s cabin, where Kimberly proceeded to attack Lee Ann’s vehicle with a baseball bat.

He further revealed that Kimberly forced him to attack Lee Ann with the same bat and then threatened him (allegedly with a knife) until he put Lee Ann’s beaten body in the car. They then drove to a creek where Kimberly threatened him and his sister with death if he didn’t kill Lee Ann. Terry Jr. also confessed to holding his mother underwater until she died and then driving back home, where they were threatened by Kimberly into secrecy. The police immediately arrested Terry Mangrum Sr., his wife Kimberly, and his son Terry Jr.

Where Are Kimberly and Terry Mangrum Now?

When Kimberly made bail after her arrest, she fled the area and went missing. Less than 48 hours after her name was added to Tennessee’s Top 10 most wanted list, the police received a tip from the Tennessee Bureau of Investigation that Kimberly Mangrum could be in the Bowling Green area. A patrol officer spotted a vehicle matching the description given by the TBI at an Economy Inn hotel. The police immediately obtained a search warrant and arrested her without any incident.

When Kimberly was put on trial, she pleaded not guilty. Her step-daughter Alyshia was granted immunity, and she testified against Kimberly at the trial. Alyshia told the jury how she was a witness to Lee Ann’s murder. The jury found Kimberly Mangrum guilty of aggravated burglary, especially aggravated kidnapping, attempted first-degree premeditated murder, and first-degree felony murder.

The convictions for attempted premeditated murder and first-degree felony murder were merged and Kimberley was handed a life sentence for the same. She was also handed concurrent sentences of twenty-five and six years, respectively, for the especially aggravated kidnapping and the aggravated burglary. She appealed for her sentence to be overturned but was denied by the Tennessee Supreme Court. She is currently incarcerated at the Tennessee Prison for Women in Nashville and will be eligible for parole in 2057.

Her husband Terry Mangrum Sr. pleaded guilty to accessory after the fact. Terry Mangrum Jr., who was just 15 years when the crime was committed, pleaded guilty to reduced second-degree murder charges after he was charged in adult court. He also testified against his mother in her trial and helped send her to prison. Terry Jr. served 8 years in prison for his crimes. Currently, he is out of prison and has even found employment, according to his social media.