Where is Lee Boyd Malvo Today? 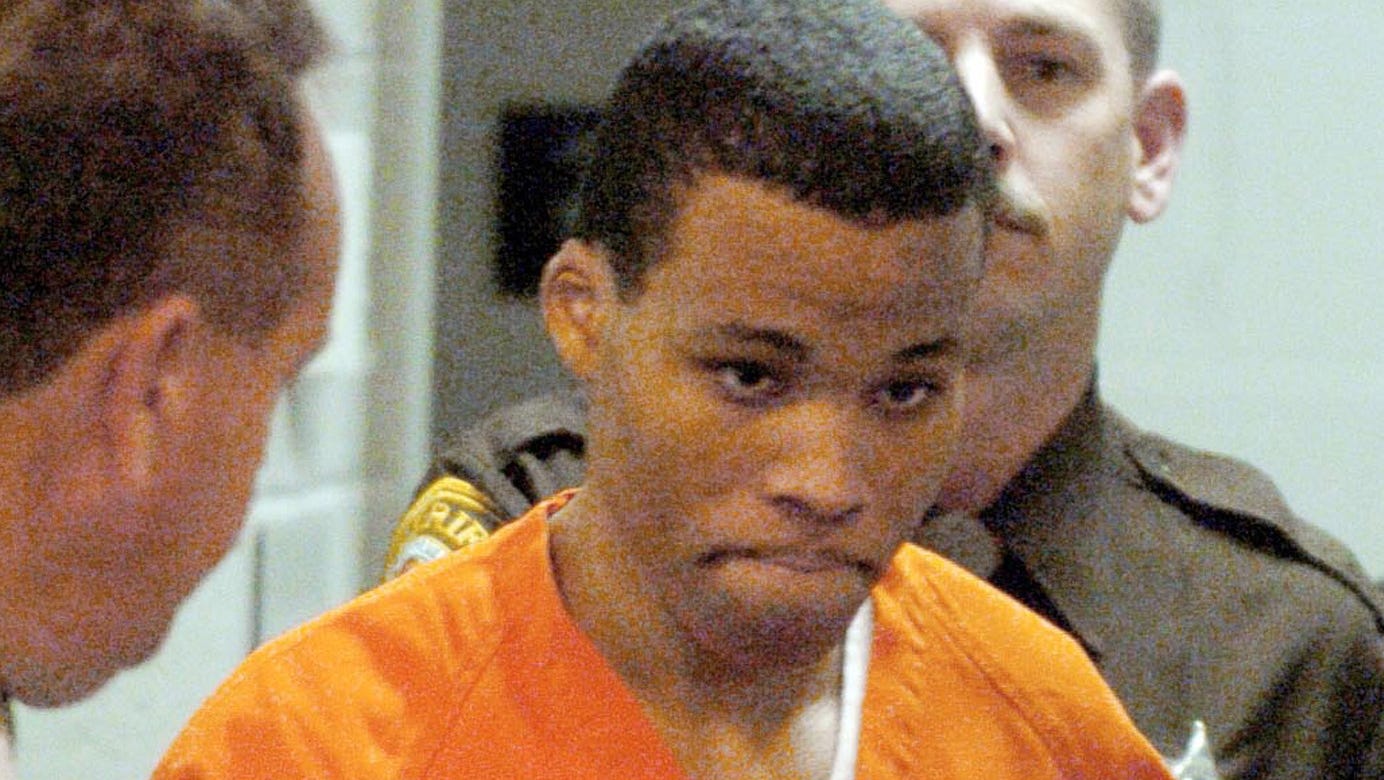 The D.C. snipers have gone down in American history as one of the most infamous cases in the nation’s capital. A murderous duo terrorized the common folk for nearly 20 days in the fall of 2002. They escalated matters by taunting the law enforcement agencies who were already baffled at the lack of pattern in the killings. A tip led to a lucky break, which resulted in the arrest of John Allen Muhammad and Lee Boyd Malvo on October 24, 2002.

Since then, the two have been the subject of several shows and films, including ‘Blue Caprice,’ and the recent Vice TV docuseries ‘I, Sniper.’ Now, we know that John, the mastermind behind the shootings, was executed by lethal injection on November 10, 2009. However, you might be wondering about what happened to Lee Boyd Malvo, who was a minor at the time. We have the latest news and updates about the shooter.

Where is Lee Boyd Malvo Now?

Although Malvo was initially arrested under federal charges, they were soon dropped. The Commonwealth of Virginia charged him with two capital crimes. By March 10, 2004, Malvo was sentenced to life in prison without the possibility of parole. He was likely looking at a death penalty as well, but the Supreme Court had ruled that execution would not be eligible for juveniles, and the charges were dropped.

However, he was also tried in other places, like Maryland, and ultimately received six consecutive life sentences without the possibility of parole on November 8, 2006. Notably, Malvo testified against Muhammad during his trial, stating that he’d taken the blame for all the shootings to save his surrogate father figure from execution. Once Malvo was found guilty, he was sent to the Red Onion State Prison, a supermax in Wise County, near Pound.

In 2012, Malvo stated in an interview that Muhammad had sexually assaulted him. He also clarified that he’s tried to reach out to the victims of the duo’s spree, to apologize for his actions. While Malvo dropped from the radar for a while, he has recently resurfaced with some developments in his life. He’d long been engaged in a legal battle for his life without parole sentence, which he received when he was a minor.

In February 2020, the Supreme Court dismissed the case, after Virginia Governor Ralph Northam’s legislation that allows all juvenile minors, who commit crimes under the age of 18, to be eligible for parole after 20 years. Since Malvo was 17 at the time, he can retroactively take advantage of the legislation. Thus, the prisoner is eligible for release in 2022. Does that mean he is getting out? Well, no, because Malvo is serving four life without parole sentences in Virginia along with six life without parole sentences in Maryland. Thus, even if he becomes eligible to be free according to Virginia laws, he’ll still be in prison due to the Maryland sentencing. However, reports suggest that Malvo is appealing for a new sentence there, as well.

There’s some positive news in his personal life. In March 2020, Lee married while serving time in prison. Carmeta Albarus, a mentor who testified at his trial, stated, “Over the past 17 years, he has grown despite his conditions of confinement. He has grown into an adult and has found love with a wonderful young lady. … It was a beautiful ceremony.” Currently, Lee is 35 years old and serving multiple life sentences, as we indicated. You can check his prison records here, which make no mention of any possibility of release.

Most recently, he has opened up for ‘I, Sniper’ through a series of phone calls from the supermax where he’s being held. At the time of his arrest, Malvo alleged that he was deceived by Muhammad’s utopian plan of ransoming $10 million to build a haven for homeless black children in Canada. Whatever his motivations, Malvo has led a disturbed life, and his prison sentence accurately reflects the violence he unleashed on unsuspecting innocents. [Cover Image Courtesy: Mike Morones| AP]