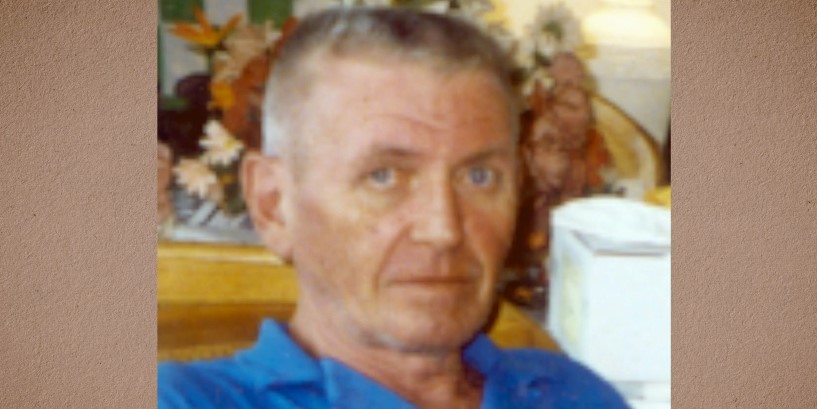 For Leonard Houda, a seemingly regular trip to the supermarket ended in his death in the parking lot. The authorities then began to look for the motivation behind such a targeted attack, leading them to a sinister murder-for-hire plot. Investigation Discovery’s ‘A Time to Kill: A Chemical Solution’ focuses on the escalating feud between Leonard and another man that eventually led to the former’s death. So, if you’re curious to find out more, we’ve got you covered.

How Did Leonard Houda Die?

Leonard Rudolph “Rudi” Houda was born in Chicago, Illinois, in September 1936. At the time of the incident, the 63-year-old was a retired Air Force captain and the manager at Souter’s Resort in Lauderdale-by-the-Sea, Florida. Leonard was described as a friendly man who kept himself busy; he and his dog were a regular fixture in the area. At around 3:22 pm on July 9, 2000, Leonard’s trip to a local supermarket turned deadly within minutes.

A witness reported seeing a man coming up to Leonard while loading groceries into his car. The suspect called Leonard’s name out and tossed sulfuric acid on him. This left the 63-year-old with extensive burns as he went back into the supermarket, screaming. Bystanders called 911 while others tried to help him. While Leonard was rushed to a hospital, he died about 11 days later due to severe burns, multiple organ failure, and sepsis.

The authorities learned that Leonard Houdahad an ongoing feud with Walter Dendy, the President of the Edgemar Condominium Association, across the street. At the center of it all was a 10-foot piece of property that Souter’s Resort and people from the condo shared. However, Leonard began to believe that the condos were rented by “undesirable people” and didn’t want to share the property anymore. This led to a lot of animosity between Leonard and Walter. 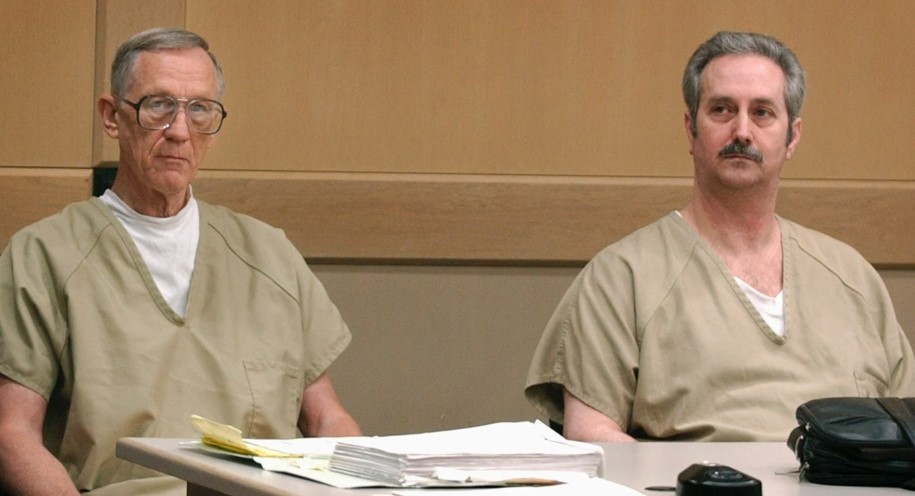 When Walter was questioned initially, he claimed to have nothing to do with the attack. With no evidence pointing toward him and a lack of criminal history, the authorities looked elsewhere. A tip led them to John Coburn Alexander, who owned a white pickup truck that matched the getaway vehicle’s description. As per the show, Alexander admitted to lending it to a friend who was later identified as Emilio Charafardin. The latter had a criminal history and was eventually tracked down to California.

Once Emilio, then in his late 40s, was in custody, he went into detail about what happened. He worked as Walter’s maintenance man at the time. Walter had come up to him regarding a plan to “take care of” Leonard. They plotted to use acid to blind Leonard, but the attack went awry, leaving him dead. According to Emilio, he hired Neal Bross, a house painter, to throw the acid while he served as the getaway driver. 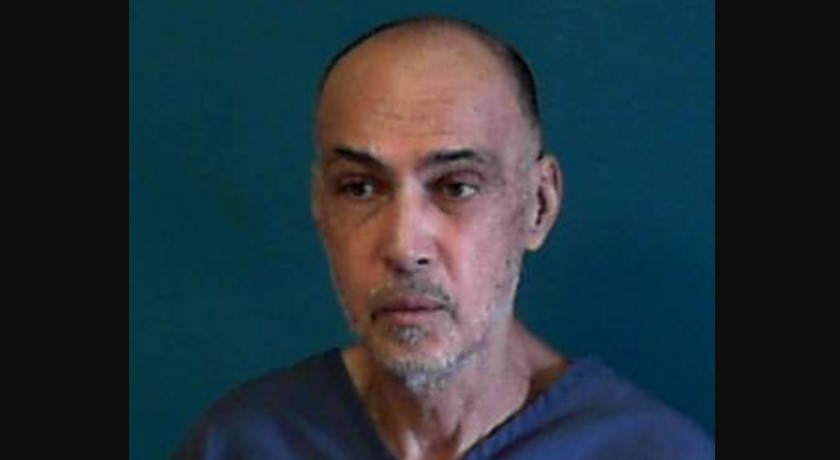 An employee of a chemical company had identified Walter as the man who bought 19 gallons of sulfuric acid a couple of o days before the murder. As per the show, Emilio was also present during the sale. Other witnesses stated Walter hired people to damage the resort’s property by vandalizing it. Ultimately, Emilio’s confession was crucial in connecting the dots and holding Walter responsible.

Where Are Walter Dendy, Emilio Charafardin, and Neal Bross Now?

Walter Dendy, then 67, was eventually found guilty of second-degree murder. In May 2003, he was sentenced to life in prison. Emilio Charafardin was also convicted of second-degree murder and sentenced to 25 years behind bars in March 2003. As for Neal Bross, he was found guilty of third-degree murder and sentenced to 15 years. He claimed not to know the acid was as strong and said he was only hired to hurt Leonard, not kill him. Later on, Walter and Neal’s convictions were overturned because of a legal issue. However, they were convicted of the same charges and then sentenced in 2005. 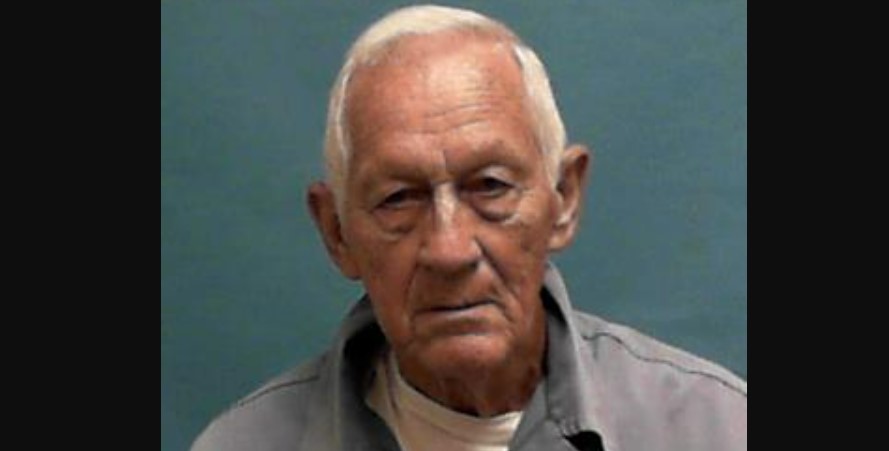 Prison records indicate that Walter remains incarcerated at the Dade Correctional Institution in Homestead, Florida. From what we can tell, it seems that Emilio passed away while serving his sentence. While the cause of death is unavailable, he died on August 4, 2020, and was about 56-years-old at the time. Finally, Neal was released from prison in November 2013. While his last known location remains Florida, not much else is known about what he does currently.