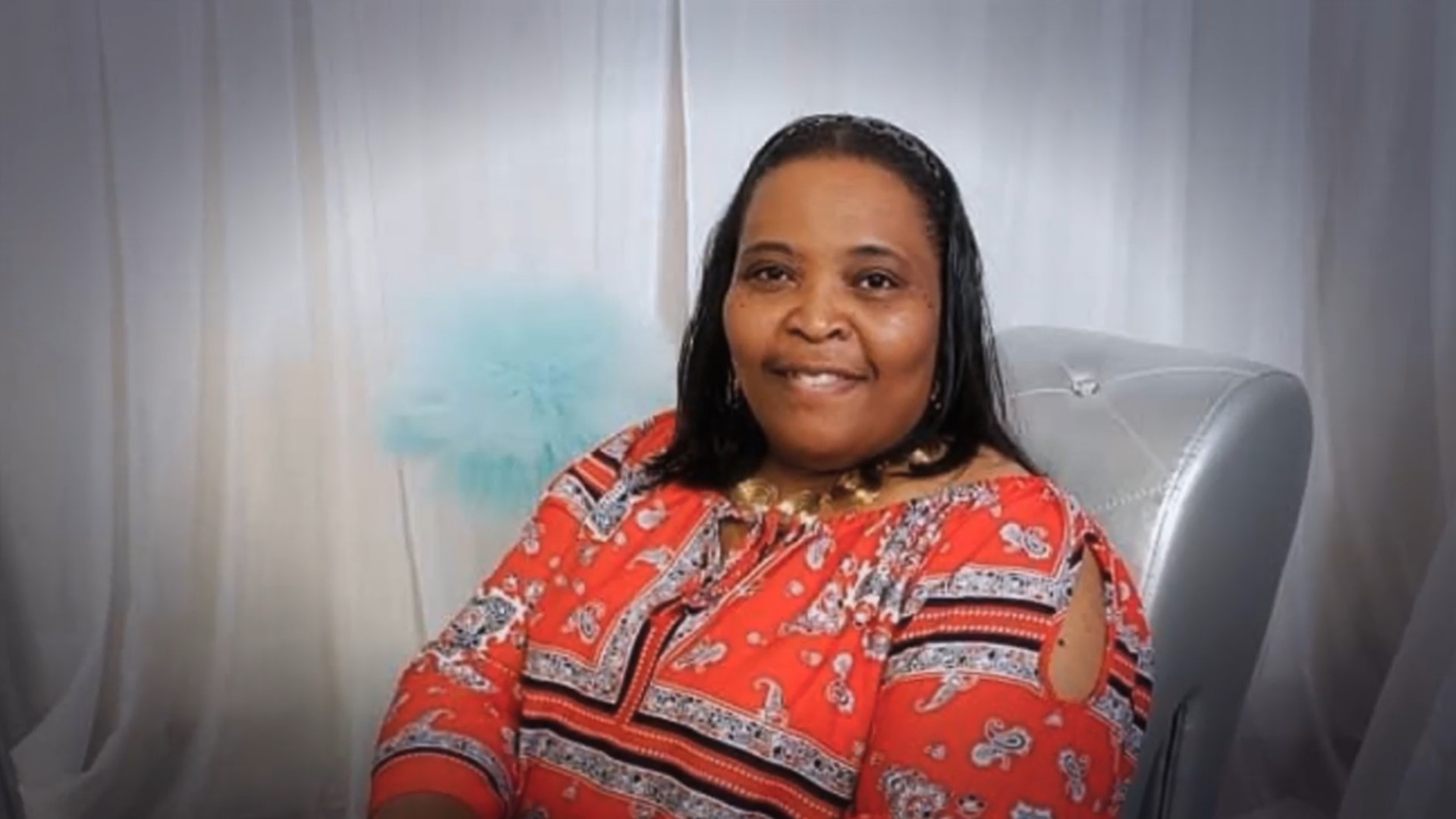 Residents of Atlantic in Virginia were left wholly shocked when 48-year-old Lesa Renee White was found shot dead in her home. While the crime initially looked like a robbery gone wrong, the police soon began investigating a personal angle to the heinous murder. Investigation Discovery’s ‘In Pursuit with John Walsh: Lying in Wait’ chronicles the gruesome incident and follows the police investigation that tried its best to get to the bottom of the matter. Let’s delve into the details surrounding the crime and find out more, shall we?

How Did Lesa Renee White Die?

Lesa Renee White was 48-years-old at the time of her murder and a loving mother of a lovely child she shared with her ex-boyfriend. Those who knew Lesa described her as a lively and cheerful woman who was in love with life and always prioritized her child over everything else. Besides, she was also known for speaking her mind, and acquaintances mentioned how Lesa never shied away from extending a helping hand and always welcomed everyone with a smile. In fact, Lisa’s friendly nature and peaceful life made her murder all the more shocking. 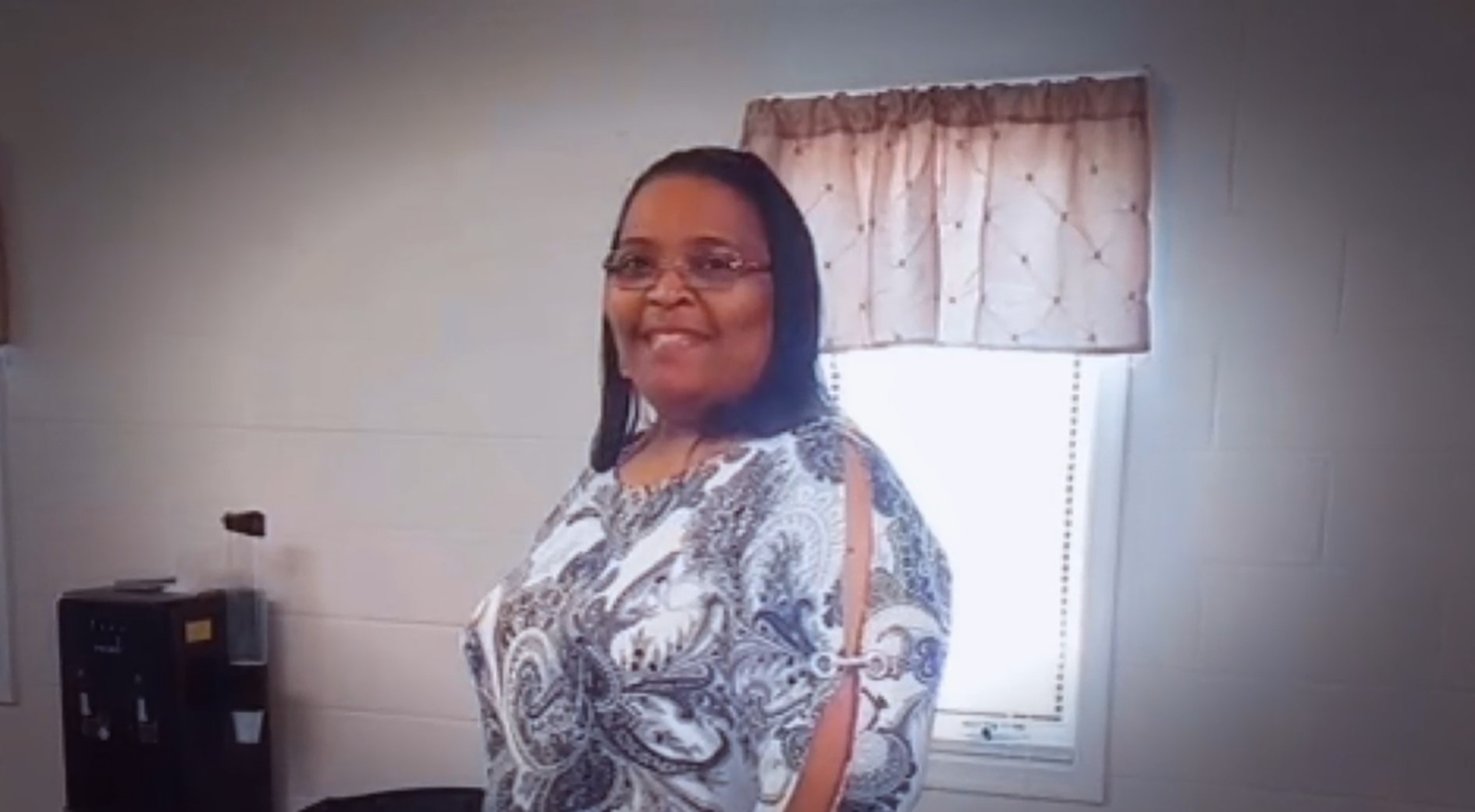 Interestingly, although Lesa was reported missing by her loved ones on January 4, 2021, she was last seen alive in a Pocomoke city neighborhood in the early hours of January 6. However, once reported missing, law enforcement officials carried out a thorough search for her and finally located her inside a residence in the area where she was last spotted. At first glance, the police knew Lesa had passed away and wasted no time in declaring her dead. Moreover, an autopsy later determined the manner of death as a homicide and affirmed that the victim was shot to death at close range.

The initial investigation into Lesa Renee White’s murder was relatively slow as the police had no leads or witnesses to work with. Although they carried out a meticulous search of the crime scene and even canvassed the local area for any information, it was all in vain, and detectives found themselves back on square one. On the other hand, law enforcement officials also sat down for several interviews with acquaintances of the victim, but there were no immediate suspects that came to mind. 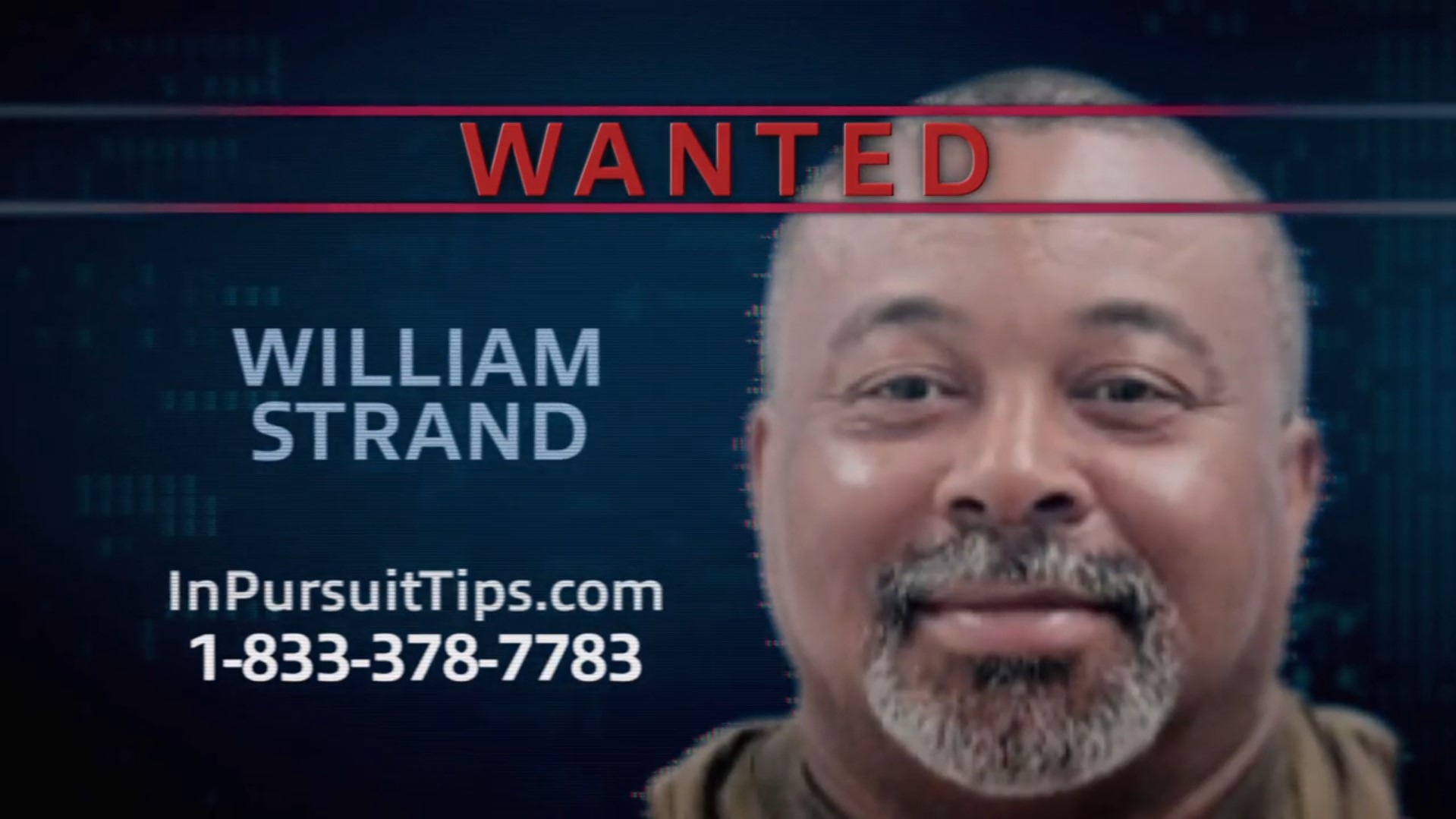 Nevertheless, through their investigation, the police came to know that Lesa was a mother and shared her only kid with her ex-boyfriend, William Edward Strand. He was 52-years-old around that time and was considered a person of interest since he was a resident of Pocomoke city. Besides, detectives also found ample evidence that showed how William and Renee shared a rocky relationship and would often engage in altercations with each other.

Therefore, taking all of the aforementioned details into account, authorities put William down as a person of interest and decided to bring him in for questioning. However, to everyone’s surprise, the man in question had disappeared into thin air and was not heard of since the day Lesa’s body was discovered.

Where Is William Edward Strand Now?

Unfortunately, William Edward Strand is still on the run and hasn’t been captured yet, making his current whereabouts a complete mystery. Moreover, even though he was initially considered a person of interest, the show mentioned that he soon became the prime suspect and is wanted for Lesa’s murder at present. According to sources, William was last seen behind the wheel of a 2014 Silver Chevrolet Malibu.

It was initially believed that William Edward Strand fled to his brother’s residence in Washington state. However, the police haven’t ruled out the possibility of the suspect still being in Pocomoke city or in Virginia’s Accomack County. Additionally, quite interestingly, reports also mention that William is also suspected of being involved in an unrelated attempted murder case.

Read More: Has Leslie Renald Lagrotta Been Found: Where is He Now?