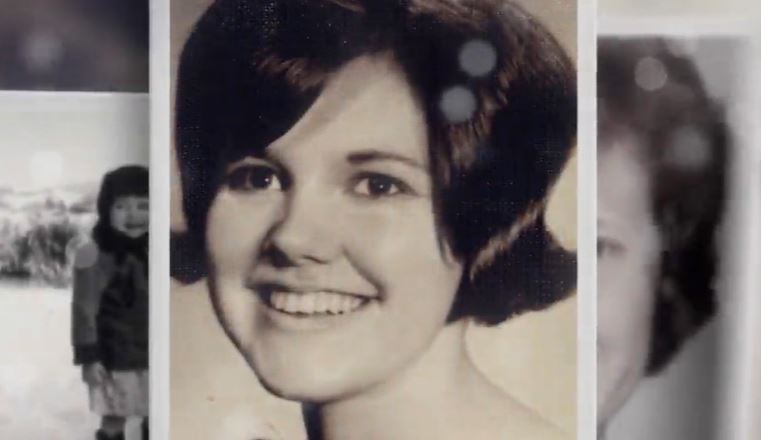 The apparent suicide of a young woman at a famous horse racing track in Upstate New York left her family with many questions. In 1987, Leslie Dickenson was found hanging in her living quarters at Vernon Downs, a racetrack in Central New York. When new evidence surfaced, the case was reopened and considered a homicide. It took about 17 years for the killer to finally admit to what happened that night. Investigation Discovery’s ‘True Conviction: Dead Wrong’ looks at the work that went into getting that conviction. So, let’s find out more about this case then, shall we?

How Did Leslie Dickenson Die?

Leslie Dickenson was raised in the 1960s in the countryside of New York, living a peaceful, idyllic life. Leslie’s sister described her as a beautiful woman growing up. After her parents separated when she was young, she had lived in different homes. So when she finally started working as a horse groom and traveled all across the country to different race tracks, she felt right at home. When she was 38 years old, she was working at Vernon Downs. It was at this place that Leslie’s life tragically ended. 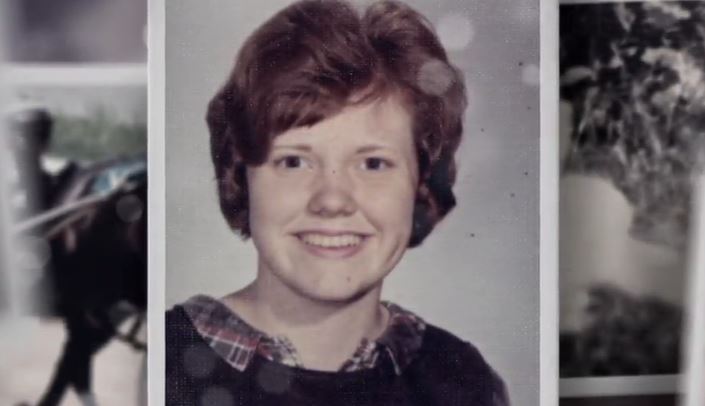 On August 14, 1987, police rushed to the dormitories to find Leslie dead in her room. She was found with an extension cord knotted around her neck that was tied to a shelf above her. Her throat was cut, and there was a fire that was started in her room. Investigators realized that her money was missing and there was no suicide note, but the coroner ultimately ruled the death a suicide. Elsewhere, an eerily similar death a few years later would lead to questioning the original ruling.

Investigators in Pompano Beach, Florida, were alerted to the death of 32-year-old Pamela Albertson, who also worked at a race track over there. Pamela was found sexually assaulted and strangled to death in her dorm room in February 1990. At the time, police believed that the person responsible was Robert Hayes, then 26, who worked as a horse groom before with Pamela. Witness statements mentioned that Robert had threatened and sexually harassed Pamela before. 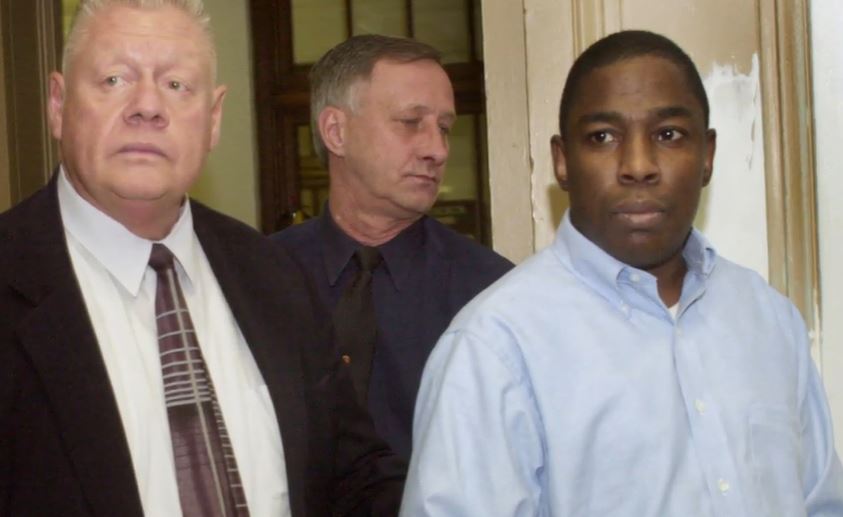 Robert had other accusations made against him as well. He was considered a suspect in attacks on women in and around race tracks in different states. Two of the charges were dropped, and he was sentenced to probation in the third case for theft, assault, and trespassing. The investigation also revealed that Robert Hayes worked at Vernon Downs at the time of Leslie’s murder. The similarities between the cases led the police to reopen Leslie’s case in 1990.

Leslie’s body was exhumed, and the medical examiner revealed that Leslie had defensive wounds on her arms. Her hyoid bone was broken, which suggested strangulation. The death was now considered a homicide. In Florida, Robert was found guilty of killing Pamela, but about five years later, his conviction was overturned by the Florida Supreme Court, and he was acquitted in a retrial in 1997. Back in New York, Leslie’s case was being investigated, and there were multiple witness statements that implicated Robert in her murder.

Robert was arrested in 2003 and was on trial for Leslie’s murder in 2004, close to two decades after it took place. He eventually agreed to take a plea agreement and chose to plead guilty to lesser charges. As a part of that agreement, Robert admitted in court that on that night in 1987, he had been smoking crack in his room before going to Leslie’s to get some money. An argument ensued, and he punched her in the face, leading her to fall unconscious. He then stated that he staged the suicide by cutting her neck and wrists and tied the cord around her neck. He used the vodka in the room to start a fire.

Where is Robert Hayes Now? 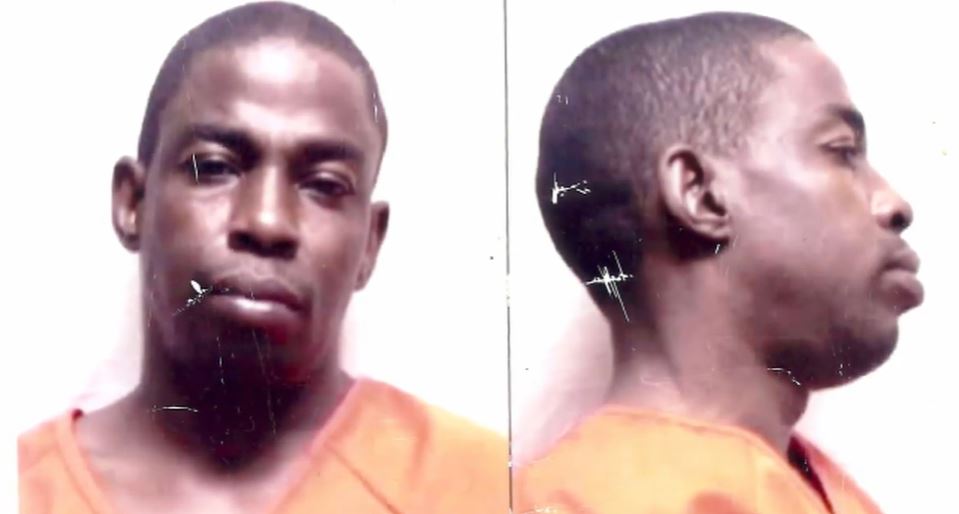 Robert pleaded guilty to first-degree manslaughter, second-degree burglary, and attempted second-degree arson. He was sentenced to 15 to 45 years in prison, with the sentences to be served consecutively. In August 2012, Robert violently attacked an officer while in custody and tried to gouge his eyes out. He was sentenced to eight additional years and five years of post-release supervision. As per prison records, he remains incarcerated at the Sullivan Correctional Facility in Fallsburg, New York. He will be eligible for parole in June 2025.