Where Are Leslie Dickenson’s Mom and Sister Now? 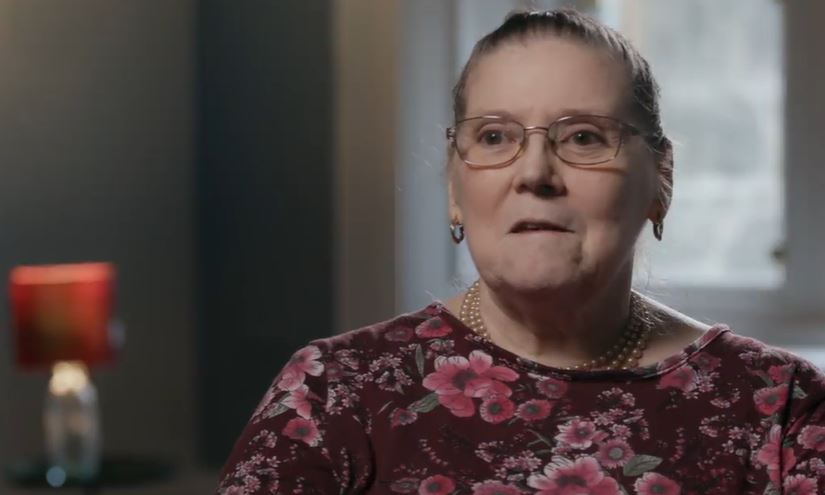 Investigation Discovery’s ‘True Conviction: Dead Wrong’ explores the death of 38-year-old Leslie Dickenson. Leslie was found hanging in her dorm room at the racetrack she worked and lived at. While her family believed that there was more to the case and the circumstances surrounding her death, it was initially ruled a suicide in 1987. But about 17 years later, Robert Hayes admitted in court to killing Leslie and staging her murder as a suicide. Leslie’s mother, Luella Harper, was relieved to finally see her daughter’s killer put behind bars. Curious to know where she is now? Here’s everything we know!

Who Are Leslie Dickenson’s Mom and Sister?

Luella Harper got divorced when Leslie and her sister Donna were young. As a result, the girls had lived with relatives and neighbors, moving constantly. It was stated on the show that Leslie had a tough time coping with all of this, which resulted in her attempting to take her own life. Fortunately, she had survived but was later put into foster care. Leslie eventually started working at Vernon Downs in Central New York as a horse groom. Donna, on the other hand, graduated with a business degree from the New York Institute of Technology.

Luella said that her daughter grew up in the tiny town of Edmeston around horses that the family used to own back then, and she had loved them. Her mother described her as someone who wanted to forge her own path in this world. But unfortunately, in August 1987, Leslie was found dead in her room with an extension cord around her neck. Her throat and wrists were slit too. The death was ruled as a suicide, but Luella never believed that.

So when Robert Hayes was charged with Leslie’s murder a few years later in 2003, justice was not that far. Robert Hayes also worked at Vernon Downs at the time of Leslie’s death. He was convicted and acquitted of a similar murder — that of Pamela Albertson, another horse groomer — in Florida. But the similarities and witness statements meant that Robert was indicted on murder, rape, and arson in relation to Leslie Dickenson’s case.

At his arraignment, Luella said, “I am just glad that they have him. I really don’t want to see anyone in jail for life, but if he’s the culprit, then he deserves it.” Robert pleaded guilty to manslaughter, burglary, and attempted arson in 2004. He admitted in court that he punched Leslie after an argument, and when she was unconscious, he slit her throat and wrists and staged a suicide. He was sentenced to 15-45 years in prison for the crime.

Where Are Leslie Dickenson’s Mom and Sister Now?

Luella was happy that the trial ended, and Robert pleaded guilty. “I think it’s an appropriate sentence. I don’t think he’ll get out in 15 years. Now we can put this behind us,” she said. Luella also added that Robert pleading guilty on Leslie’s birthday was the “best birthday present” the family could have asked for. Today, from what we can tell, Luella is a retired Licensed Nurse Practitioner who seems to be enjoying her time off while living in Ilion, New York. Leslie’s sister, who goes by Donna Dickenson-Helps, lives in Eilean Siar in the United Kingdom. Donna is married and has a big family comprising of several children and grandchildren.