Leslie Neulander Murder: How Did She Die? Who Killed Her? 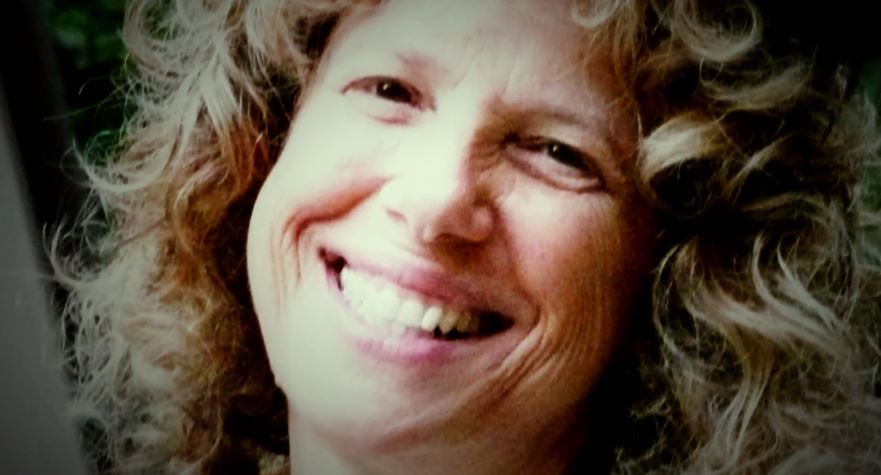 Ever since its premiere in 1992, NBC’s ‘Dateline’ has been keeping us engrossed with one true-crime tale after another, and each time the storytelling gets better and better. Ranging from compelling mysteries to powerful documentaries to in-depth investigations, whenever a major story breaks, the ‘Dateline’ team gets to the scene and puts the pieces together to bring us the complete picture. So, of course, how can we expect anything different from their episode ‘Return to Shalimar Way.’ Chronicling the death of Leslie Neulander and the investigations that follows, it highlights how sometimes things are not as they appear to be and how sometimes a case is so complicated that solving it requires a whole lot more than just motive.

How Did Leslie Neulander Die?

Leslie London Neulander, 61, of Fayetteville, and a longtime resident of Syracuse, New York, was seemingly living a happy life with her husband, Dr. Robert Neulander, one of the most renowned gynecologists in the area, and their kids. She was devoted to her community and was a beloved member of the area charities, doing all she could to help others. However, on the morning of September 17, 2012, it was she who needed help. That day, her daughter, 23-year-old Jenna Neulander, frantically dialed 911, telling authorities that her mother fell in the shower and needed immediate medical assistance. She explained how her father had screamed to her for help, telling her that he’d just found Leslie on the floor of the bathroom, bleeding. 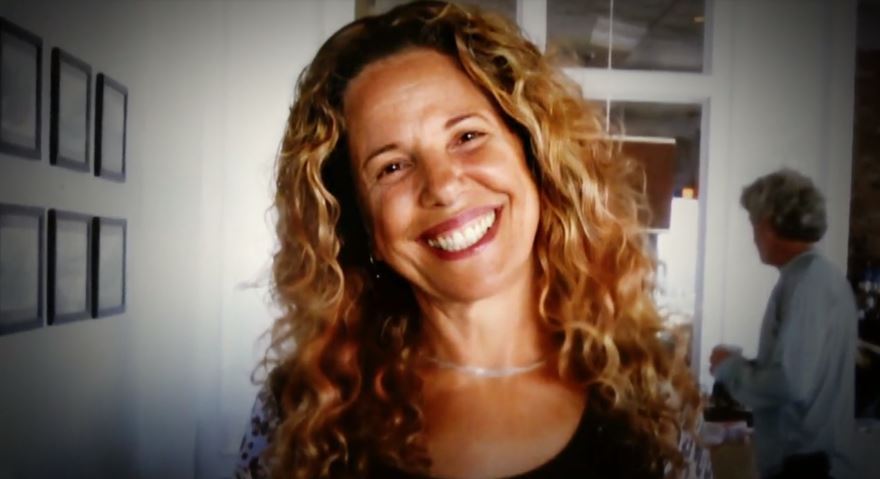 Within minutes, the paramedics arrived at their grand house, noticing blood in different areas of the couple’s master bedroom: pooled on the rug and spattered on the wall next to the bed. Leslie was lying in there, some sixty feet away from where she supposedly fell, because Robert had carried her out so that he could comfortably perform CPR, despite Jenna’s protests. Even with all this, though, it was too late — Leslie was pronounced dead at the scene. The medical examiner checked her injuries, and because they seemed to match with her husband’s recounting of the events, her death was ruled to be an accident. Leslie Neulander’s cause of death was officially reported to be from blunt force head injuries due to a fall from a standing height.

Three months after Leslie Neulander’s death, her friends started raising questions as to whether it really was an accident, especially as the amount of blood at the scene was not compatible with just a mere fall, which even the detectives on the case had found odd. And, around that same time, rumors about Dr. Robert Neulander started floating around as well. His marriage with Leslie was ostensibly not as happy and joyous as it seemed, and his thriving practice had recently been derailed by an insurance battle, which meant he was now serving half the number of customers. Even the District Attorney heard this, so Leslie’s file was picked up again and handed over to a new medical examiner, who thoroughly went through the extent of her injuries first. 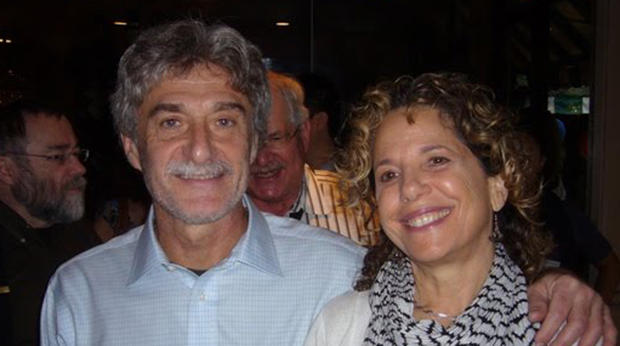 That’s when it came to light that Leslie had suffered a severe penetrating wound towards the back of her head, making blood pool in her eyes. Such injuries are usually only seen in car accidents, falls from high story buildings, or beatings, which is why the examiner changed the manner of Leslie’s death to a homicide caused by blunt force head trauma from an assault. A couple of months after that, the investigation picked up traction, with police officers revisiting the scene to collect evidence, even though it was now an unoccupied home as the Neulanders had sold it. Dr. Robert’s new apartment, where he was living, was also searched, but to no avail. Then, a housekeeper provided a clue, claiming that the sheet on the couple’s bed was not the same one she had put on.

The investigators subsequently began to believe that Dr. Robert Neulander had attacked his wife in their bedroom before chasing her to the bathroom, where he struck her on the shower bench. He then allegedly went on his jog to get rid of the blood-soaked bed sheets along with the weapon, if he used any. With the mounting evidence and the different theories, nearly two years after Leslie’s tragic demise, her husband was charged with her murder. He stood trial in March 2015, and after eight days of testimony, with Jenna Neulander playing a key role as the sole witness, plus three days of deliberation, the jury found him guilty of the charges against him. The doctor was later sentenced to 20 years to life in prison, only to be granted a retrial due to juror misconduct in 2019. 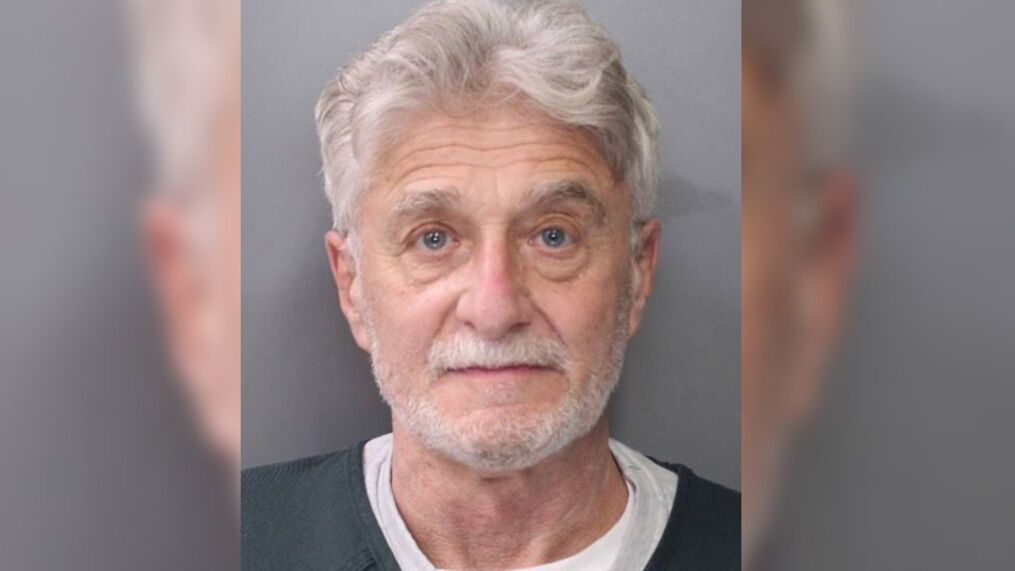 Dr. Robert’s second trial for murder in early 2022 was different than his first in two significant ways; additional incriminating evidence was introduced against him, and Jenna Neulander wasn’t called to the stands. Upon re-examination in 2021, “mummified fat tissue” from Leslie’s head was found on the headboard of the couple’s bed, which just reiterated the theory of her husband’s assault on her. Moreover, despite Jenna’s 911 call being played in court, as it was back in 2015, the defense did not ask her to testify in favor of her father this time around. The result of the legal proceedings was thus the same — Dr. Robert was convicted on March 17, 2022, before being sentenced to 20 years to life in prison on May 2, with credit for time already served.