Lewis Tan Plays Cole Young in Mortal Kombat. Here’s Everything We Know About Him.

Lewis Tan has been surprising and impressing us with his brilliant acting and deadly martial arts for quite some time. A fantastic actor who performs his own fight sequences, Lewis Tan is well known for his remarkable performances in the 2017 Netflix series ‘Iron Fist’ and 2018 film ‘Deadpool 2.’ He began his acting career in 2006 with a minor role in ‘CSI: NY’ and also worked as a stunt double in various movies and shows like ‘The Fast and the Furious: Tokyo Drift’ and ‘Day Break.’

Lewis showed tremendous dedication and got to work with several top actors quite early on in his career. His performance in ‘Into the Badlands’ and ‘Wu Assassins’ made producers take notice, and Lewis landed the role of Cole Young in ‘Mortal Kombat.’ Let’s find out everything there is to know about this inspiring actor!

Lewis was born as Lewis Singwah Tan in Manchester, England, on February 4, 1987, to Philip Tan and Joanne Tan (nee Cassidy). From a very young age, Lewis was involved in movies and martial arts as his father is a national champion martial artist and a renowned film coordinator. Philip Tan is of Chinese descent from Singapore. Lewis’ mother, Joanne hails from the UK and is a former model specializing in fashion. Lewis, the eldest of four siblings, embraced both his Chinese and British origins. His younger brothers are Sam, Ben, and Evan.

At a very young age, Lewis’ family moved to Los Angeles when his father worked as a fight coordinator in renowned movies like ‘Indiana Jones and The Temple Of Doom’ and Tim Burton’s ‘Batman.’ Interested in martial arts from a young age, Lewis began practicing his skill under his father. He also got wind of his love for acting, which made him enroll himself into theatre school and study performing arts. Lewis has remained close to his family and has mentioned his appreciation for them on social media.

Before acting in movies, Lewis Tan took a deep interest in theatre and made quite a name with his brilliant performances. He entered the world of television and movies when he landed a minor role in ‘CSI: NY’ in 2006. In the same year, he started his work as a stuntman and worked in the famous movie ‘The Fast and The Furious: Tokyo Drift.’ Lewis started getting noticed, and in the following year, found himself performing stunts for ‘Pirates Of The Caribbean: At World’s End.’ He was also employed by the TV series ‘24’ and ‘Day Break’ as a stuntman. 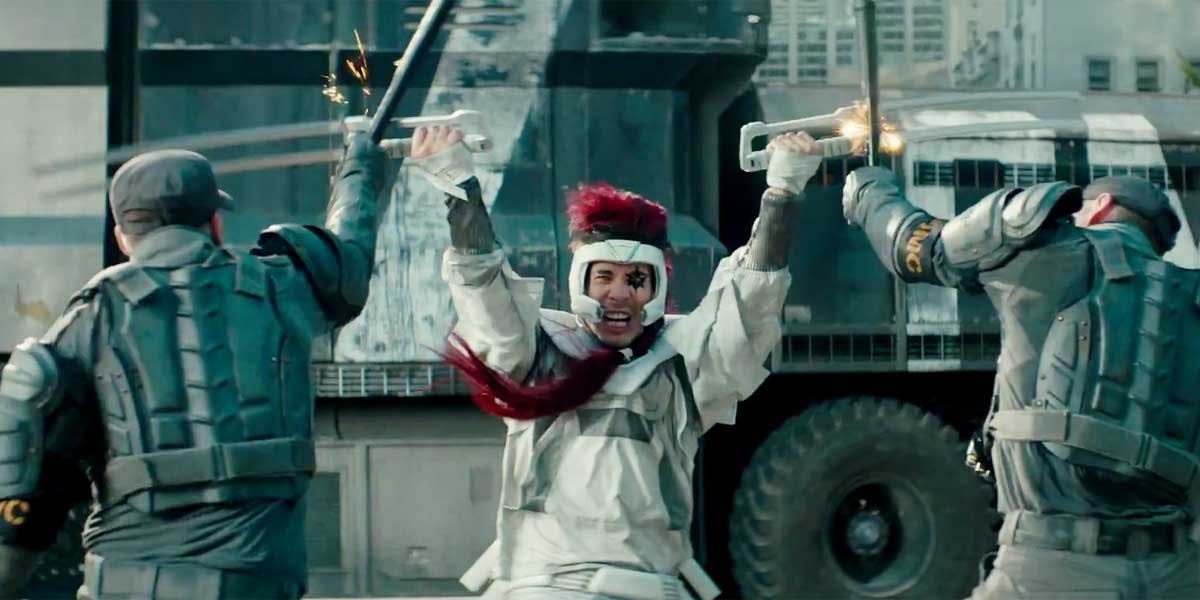 Meanwhile, Lewis also began to make a name in modeling and was signed on by an agency before landing contracts with major brands like Nivea, Dolce & Gabbana, and Diesel. Alongside his career as a model and a stuntman, Lewis’ acting career took off between 2010 and 2013. He began landing minor roles in several TV series along with big-budget movies like ‘The Hangover Part III’ and ‘Olympus Has Fallen.’ 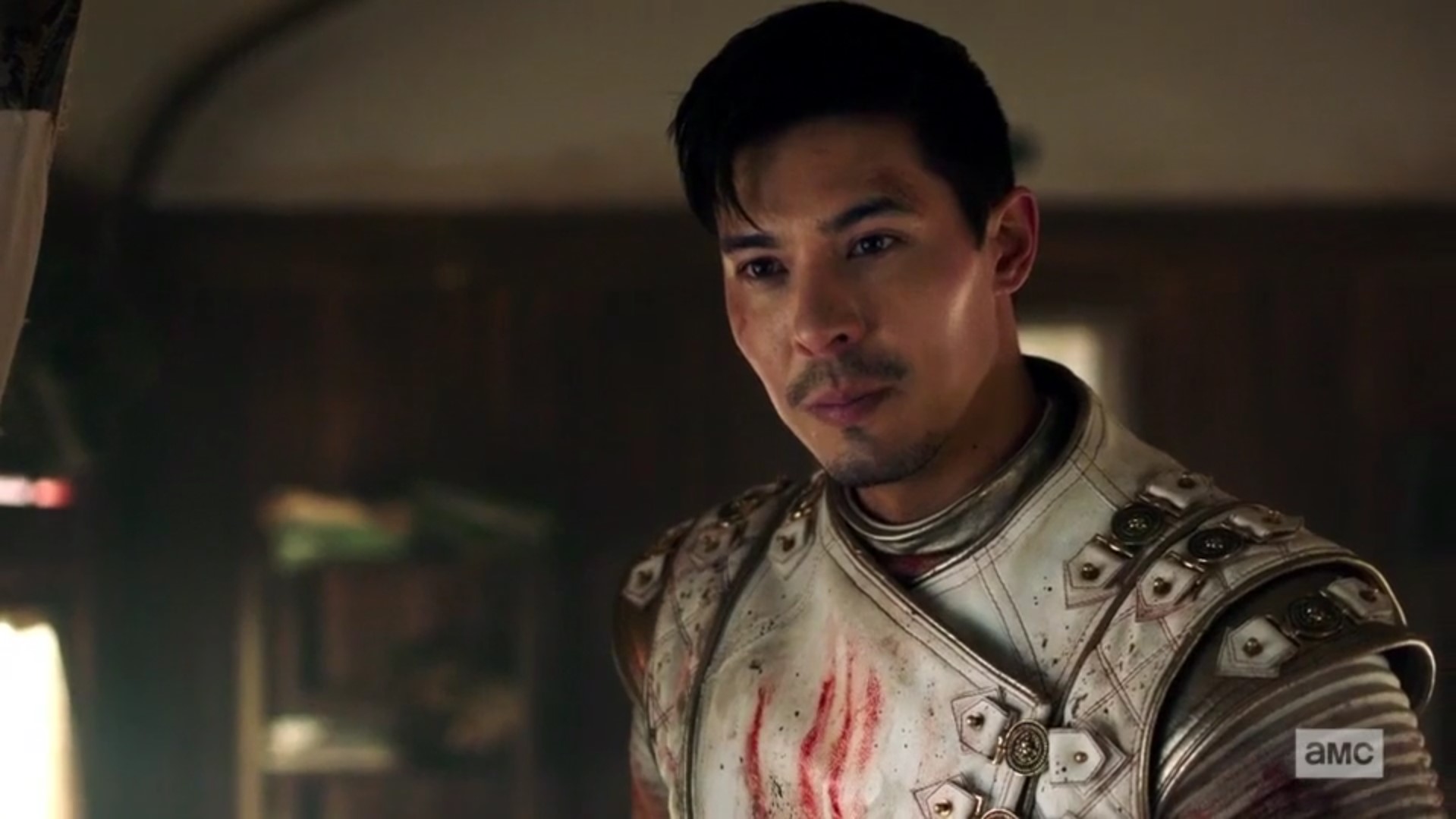 In 2017, Lewis Tan was offered the role of Zhou Cheng in the Netflix series ‘Iron Fist.’ He embodied the role brilliantly and performed his own stunts, which immediately pushed him into the spotlight. Lewis’ display of martial arts forms like Muay Thai, Kung Fu, and Ju-Jitsu were an instant hit among his fans who wanted to see more of the actor. Lewis then landed two of the most significant roles of his career to date when in 2018, he was asked to play Gaius Chau in ‘Into The Badlands’ and the role of Lu Xin Lee in ‘Wu Assassins’ in 2019. 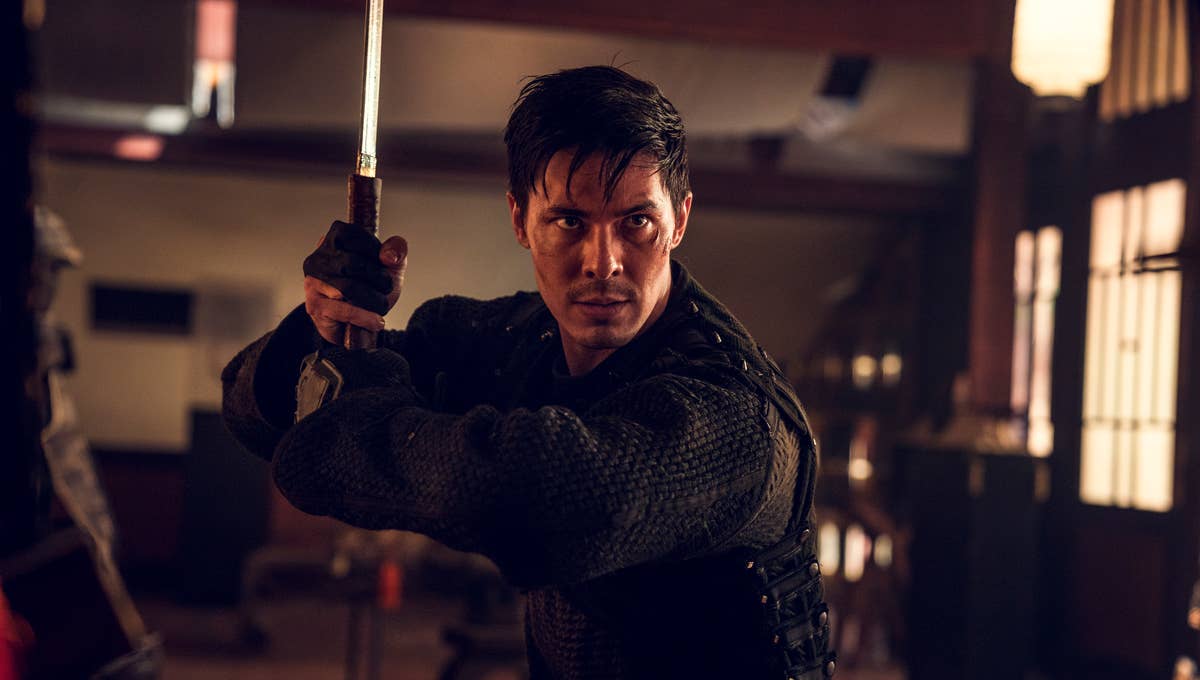 Lewis also bagged the chance to chronicle the role of Gaveedra-Seven/Shatterstar in the 2018 film ‘Deadpool 2.’ His portrayal of these characters was loved by fans and critics alike. His hard work, resilience, and dedication led him to land the lead role of Cole Young in the ‘Mortal Kombat’ reboot series. Additionally, he has been signed on to reprise his role as Lu Xin Lee in the movie ‘Wu Assassins: Fistful of Vengeance.’ Reports also suggest that Lewis Tan will dabble his foot in TV production when he takes on the role of co-executive producer as well as star in a major role in the TV series ‘Quantum Spy.’

Is Lewis Tan Dating Anyone?

With a successful career and a number of laurels to his name, Lewis Tan is highly focused on his work and martial arts. He is very private when it comes to his personal life and prefers to keep it under wraps. Lewis Tan has not been linked to anyone, and the absence of a romantic partner is pretty apparent from his posts. Presently, it seems that Lewis Tan is single and is working hard to make his name in the industry. We, for one, cannot wait to witness his acting and fight sequences again.