Where Was Liar Filmed? 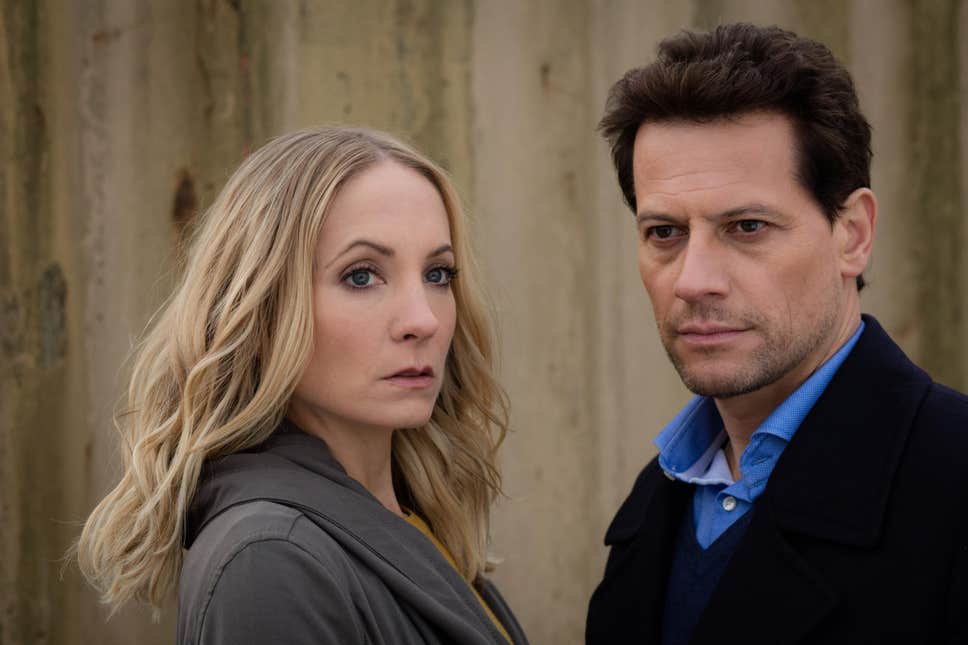 ‘Liar’ is a British television series that is loved by viewers for its crafty plotting. The psychological thriller is filled with various jaw-dropping twists and turns that keep the audiences on the edge of their seats. The show revolves around a woman named Laura, who fights to bring down a rapist. The second season of the show ups the ante even more by shifting its focus to a murder mystery.

One word that could be used to describe ‘Liar’ is “atmospheric.” The series does not employ its setting as a very notable actor in its narrative. However, in the backdrop, the setting serves to heighten the thrill. The dense marshlands directly affect the mood and tone of the show. The calm of the pebble beaches aptly stands in stark contrast to the dark premise of ‘Liar.’ Hence, it is natural for viewers to wonder where ‘Liar’ is filmed, given the fact that the locations depicted add to the feel of the show greatly.

A large part of the filming for ‘Liar’ is carried out in the county of Kent in southeastern England. To be more specific, filming was carried out in the town of Deal in Kent. Several scenes are filmed at Deal Pier. In fact, the restaurant, Deal Pier Kitchen on Pier, Beach Street, Deal has also appeared on ‘Liar.’

That is not all. A few scenes had also been filmed at Deal Beach Parlour on 57 Beach Street in Deal. The houses of the characters on the show are also situated in Kent. The producers selected actual houses to serve as the filming location for scenes set in the characters’ houses. A house in the village of Kingsdown, Kent had been specially redecorated to pass off as the residence of a family with kids. Furthermore, a scene in the third episode of the series was filmed in Victoria Park in Deal.

Apart from Kent, filming for ‘Liar’ was also carried out in Essex. A scene in the first episode, for instance, had been filmed in the village of Tollesbury in Essex. Within Tollesbury, a large chunk of filming took place at the Tollesbury Marina. This is where the scene involving Andrew’s dead body washing up on the shore was filmed.

A significant portion of the filming for ‘Liar’ is undertaken in a production house in London. Apart from that, filming was also carried out in Brockley, Nunhead, Shortlands, and South Ealing.