Lifetime’s All That Glitters: Everything We Know 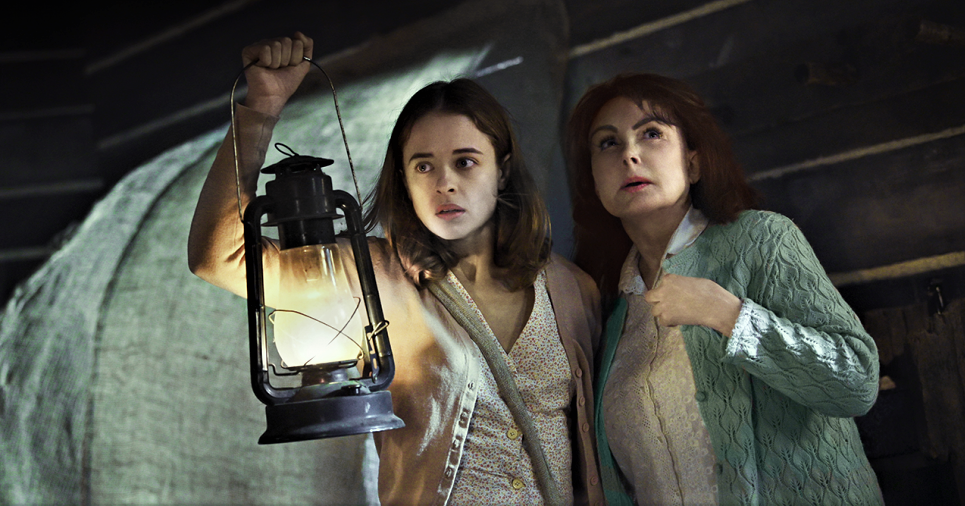 Part of Lifetime’s The Landry movie series ‘V.C Andrews’ ‘All That Glitters’ is a suspense thriller that follows Ruby as she returns to her childhood home from the Dumas mansion with the hope to begin a new life with her daughter, Pearl. However, her first love, Paul, brings her into his house and accepts her unconditionally, invigorating her zest for life. But with Gladys, Paul’s mother, always there to scrutinize everything Ruby does and her twin sister Giselle adding to her sorrows, there is little hope for happiness for Ruby.

Unfortunately, as the story unfolds, she finds herself part of a deceitful ploy to be with her true love and Pearl’s father, Beau. The twists and turns that follow in the romantic thriller can make anyone curious about its origins, cast, and other details. If you too want to know more about the film, you have come to the right place. Here’s everything you should know.

All That Glitters Filming Locations

‘All That Glitters’ was filmed in British Columbia, Canada. Its picturesque natural locations bring hundreds of thousands of tourists every year to the North American country. Owing to the filming hotspots, favorable climate, and lucrative tax credits, the westernmost Canadian province has managed to attract filmmakers over the last few decades.

British Columbia has, therefore, emerged as a sought-after filming location with Vancouver and its neighboring areas producing over 50 television shows and 60 movies every single year. However, the shooting for ‘All That Glitters’ was done only in one city in British Columbia. So without further ado, let’s get to know more about it.

The filming of ‘All That Glitters’ took place in Victoria, the capital city of British Columbia. Located on Vancouver Island, the shooting for the movie began in the city on August 24, 2020, and wrapped up just over two months later, on October 29, 2020. ‘All That Glitters’ is the third film in Lifetime’s V.C Andrew’s Landry series. Interestingly, its prequels ‘Ruby’ and ‘Pearl In The Mist’ were also filmed in Victoria, British Columbia.

Thanks to the tax incentives, proximity to the Hollywood North, and favorable climatic conditions, Victoria has served as the filming location for several popular movies like ‘Final Destination,’ ‘Scary Movie,’ ‘X-Men: The Last Stand,’ ‘X2, and many others. 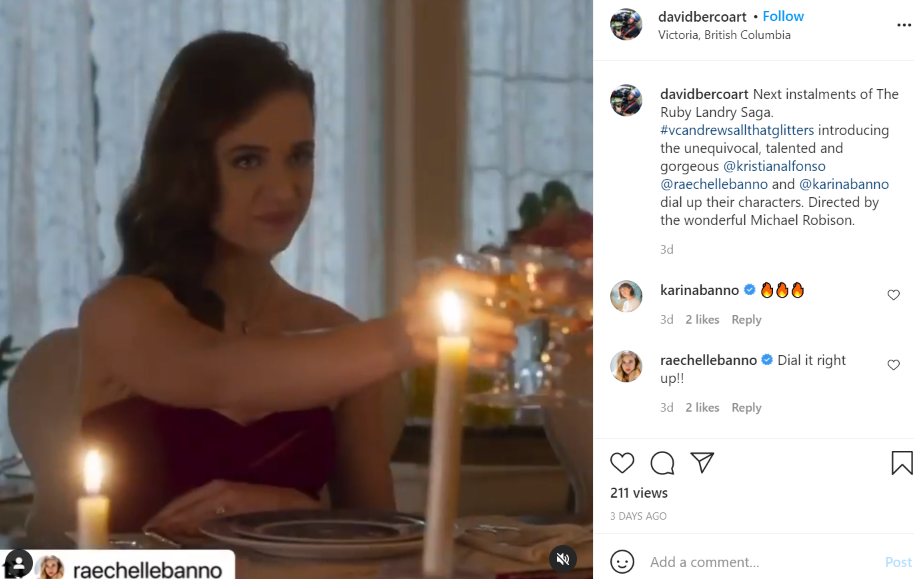 All That Glitters Cast

The movie stars Australian actress Raechelle Banno who essays the role of Ruby. Raechelle is best known for the soap opera ‘Home and Away’ and the sci-fi television series ‘Pandora.’ The actor and producer, Sam Duke, appears as Paul, Ruby’s high school sweetheart, while Kristian Alfonso plays the role of his mother, Gladys. You may recognize Kristian from the NBC series ‘Days of Our Lives.’

Is All That Glitters Based on a True Story?

No, ‘All That Glitters’ is not based on a true story. The story is based on the third book from Cleo Virginia Andrews AKA V.C. Andrews’ popular Landry novel series. Although the series bears Andrews’ name, it is important to remember that it was written a few years after the novelist’s death by her ghostwriter Andrew Neiderman. So far, only three books of Andrews, namely, ‘My Sweet Audrina,’ ‘Heaven,’ and ‘Flowers in the Attic,’ are claimed to be entirely or partially based on a true story. 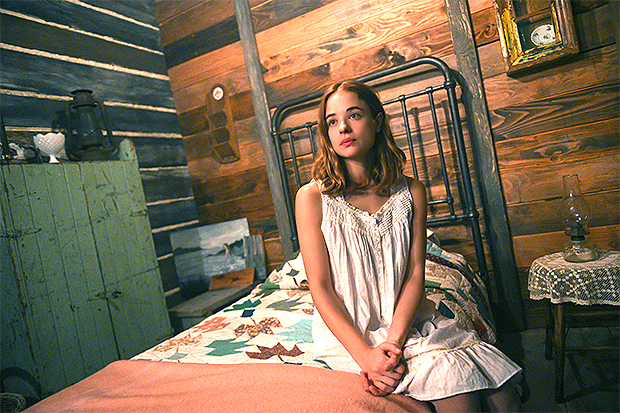 Moreover, Andrew Neiderman has never said that the novel ‘All That Glitters’ is inspired by a true story. Therefore, it’s safe to assume the same about the origin of the film as well, as Scarlett Lacey, who has adapted the book into the Lifetime film, has also never indicated otherwise. Talking about the tweaks made in the film, Raechelle Banno, who essays the role of Ruby, said in an interview, ”I think in certain circumstances I’m really proud where we slightly made a left turn here and there.”

Raechelle added, “We’re quite sex-positive in these films, as opposed to I think Ruby in the books quite doubts her sexuality. I thought that it was quite positive that she is enjoying exploring her sexuality, even if it is just romance or friendship with the opposite sex or anything like that. So [it was] tiny little things, but that’s more inside rather than outside. Otherwise, story plot points, we stay really true to it.”

Well, Raechelle’s statement clarifies that the movie closely follows the book except for a few minor tweaks in the overall plot. However, we know of several cultures in real life where women are forced to suppress their sexual desires and are shamed for their choices. So even though ‘All That Glitters’ is not based on a true story, the film’s narrative does have some element of truth to it.

Read More: Where is Pearl in the Mist Filmed? Is it a True Story?