Lifetime’s Sisters for Life: Everything We Know 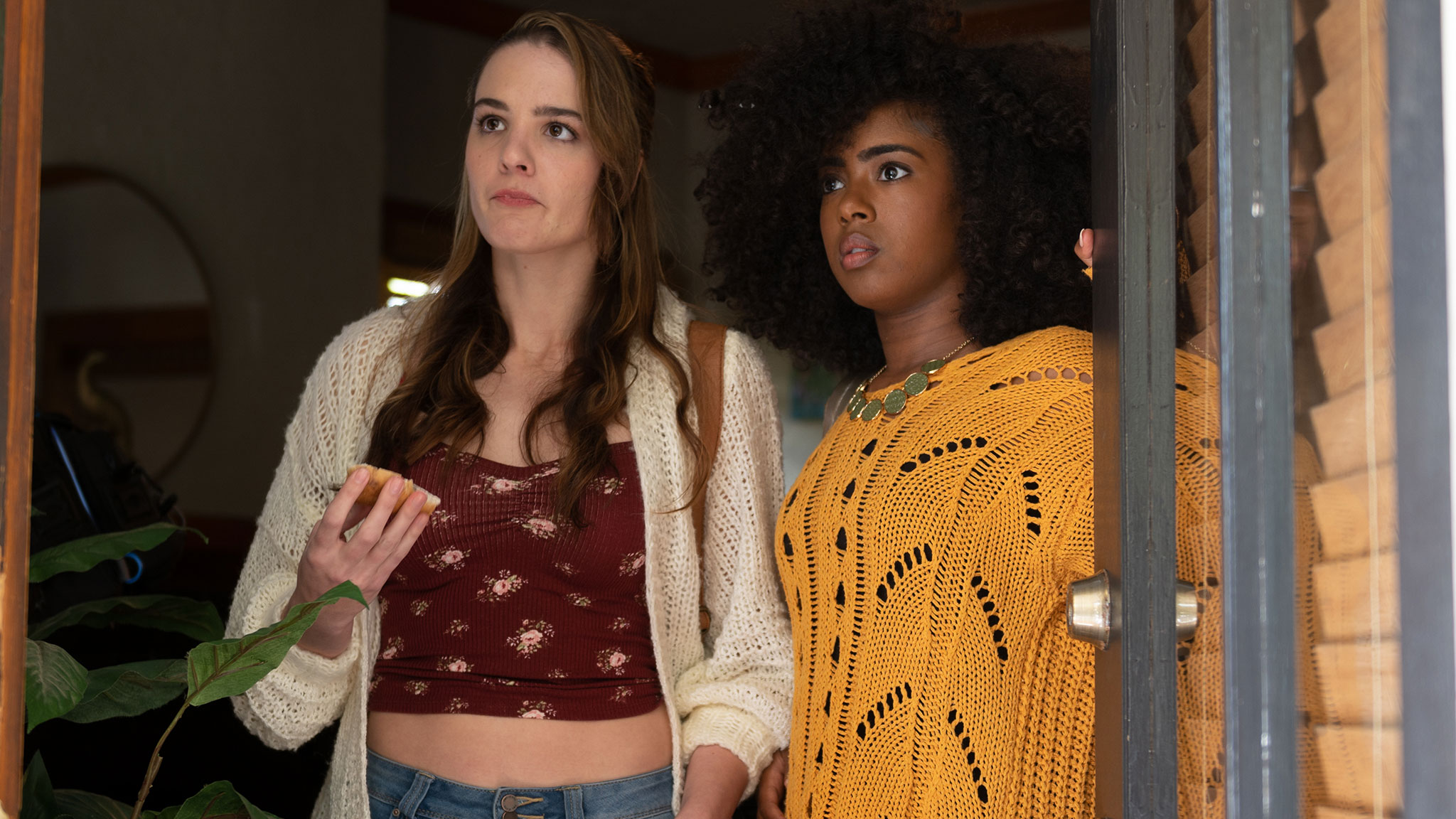 Directed by Anna Elizabeth James, Lifetime‘s ‘Sisters for Life’ is a thriller movie that revolves around Jana, a young student whose search for a new member for her sorority ends at a transfer student named Bailee. The two strangers immediately hit it off when they first meet, and although Jana’s friend Arielle is skeptical of Bailee’s motives, she fails to stop her from forming a bond with her best mate. However, the new transfer student develops a toxic obsession with Jana over time, which spirals out of control when strange things frequently occur after Bailee feels ignored by her new friend.

The story of an unhealthy relationship with elements of deception and envy serving as critical parts of the overall premise is bound to make the viewers wonder about the film’s origins. Many fans may also wish to know more about the film’s cast or filming details. In case you are also looking for similar information, we have got you covered.

Originally titled ‘Sinister Sorority,’ the Lifetime movie is filmed extensively in Oklahoma. The production reportedly commenced sometime in later October or early November 2020 and wrapped up a few weeks later, on November 17, 2020. The south-central state offers one of the most generous tax rebates in the country (35-37%), which has helped it in becoming a sought-after film and television production destination. Since the thriller film is shot in several locations in the state, let’s learn more about them!

Famous for its cowboy culture and The Capitol building, Oklahoma City is where the principal photography for the Anna Elizabeth James directorial took place. The cast and crew filmed the movie in several places in the region. Although the COVID-19 pandemic wreaked havoc on the entertainment industry in its entirety, OKC stood as an anomaly since production in the region thrived despite the challenges.

Because of the pandemic, the shooting took place with strict rules and COVID-19 appropriate behavior that included face masks and social distancing. Here’s an Instagram post by Taylor Fono in which she expressed her gratitude and briefly shared her experience of working with the team of ‘Sisters for Life.’

Some crucial scenes of the Lifetime movie were also filmed in Midwest City. Located in Oklahoma County, it is spread over an area of 63 kilometers square and is home to over 50,000 people. The production in the region took place in Rose State College, which is located at 6420 Southeast 15th Street, Midwest City.

Is Sisters for Life Based on a True Story?

No, ‘Sisters for Life’ is not based on a true story. We often come across or are involved in toxic relationships/friendships that leave a scar on us that never truly goes away and often end up shaping our personality. Although the Lifetime film appears to be a depiction of someone’s real-life traumatic experience, fortunately, that’s actually not the case with the thriller film. However, it is essential to remember that even though the premise is entirely John Burd’s conception, the story still takes inspiration from real-life toxic relationships that have become very prevalent in the age of the internet. 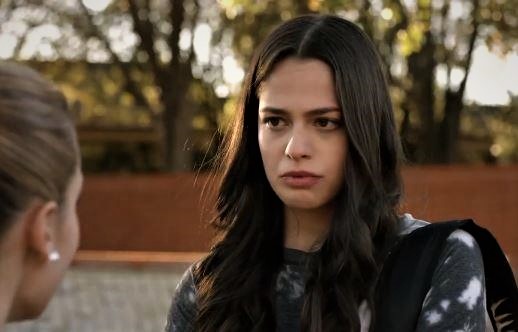 Toxic friendships are more common than most people realize. According to Forbes, about 75% of men and 84% of women have reported having a toxic friend at some point in their lives. Emotional toxicity is one of the least talked about issues, and on most occasions, many don’t realize that they are subject to it. Furthermore, Bailee’s actions, driven by envy and obsession to ensure that she is close to Jana, happen on numerous occasions in real-life toxic relationships too.

In such real-life cases, the abuser tends to manipulate his/her partner to dance to their tunes. Although the similarities between real-life toxic relationships and the one we see in the movie are plenty, with no claims of it taking inspiration from a specific real-life incident, it’s safe to conclude that ‘Sisters for Life’ is not a true story.