In 2003, the brutality of Linda Kay Gibson’s murder left everyone utterly shocked. But the case remained unsolved for about eight years before a startling revelation turned the inquiry on its head. Investigation Discovery’s ‘Evil Lives Here: In Love With the Devil’ chronicles how the authorities zeroed in on Besham “Brian” Sugrim as Linda’s killer. It also showcases how Brian became the prime suspect in another murder as well. So, if you’re curious to find out how it all went down, we’ve got you covered.

How Did Linda Kay Gibson Die?

Linda Kay Gibson was a loving sibling to four other sisters. At the time, she made a living as a sex worker on the streets of Kalamazoo, Michigan. But on September 14, 2003, the 39-year-old was found in a vacant lot in the city’s Edison neighborhood. She was located under a pile of dirt and debris, naked. The authorities at the time stated that the body was intentionally posed with her limbs spread out. 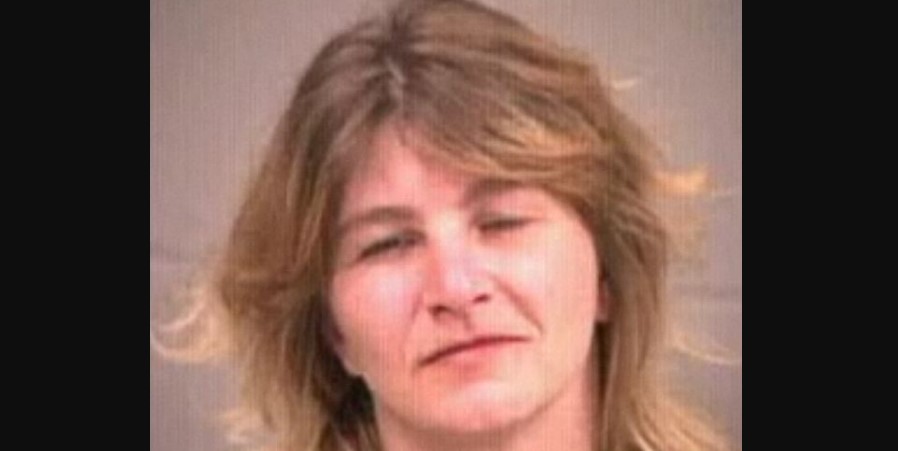 The autopsy revealed the extent of the vicious crime. Both sides of Linda’s upper thighs were slashed and displayed deep cuts. Apart from that, her head was smashed with a concrete block, and she suffered multiple lacerations. Furthermore, Linda had stab wounds on her chest, and her throat was slit. While the authorities believed that indicators of sexual assault weren’t present, she was most probably strangled. Ultimately, Linda was thought to have been killed elsewhere and dumped in where she was found.

The case remained unsolved for many years until an arrest made in an unrelated case changed the course of the investigation. In May 2011, Besham “Brian” Sugrim was arrested for assaulting his young daughter and was eventually sentenced to 56 months to ten years behind bars for that. After the assault, Brian’s wife, Bernadette, made a surprising admission. She said that her husband admitted to not one but two murders, one of them being Linda’s.

In a trial that began in February 2012, the prosecution presented extensive circumstantial evidence and witness testimony that pointed to Brian as the killer. Brandy Davis, a former sex worker, testified that Brian picked her and Linda up on the night of September 14, 2003, and drove them in his van to a secluded area. Brandy claimed that Brian and Linda got into a fight there, and the last thing she saw before running off was him being on top of Linda.

In an earlier interview, Brian admitted that Linda was in his van on that night but claimed there was another man as well. According to him, all of them did drugs, but he didn’t see Linda again once she left the vehicle. Soon after, Brian fled to New York to live with his family and reported the van missing on September 16, 2003. A witness near the dumpsite back then also testified seeing a van head near the area and leave less than half an hour later.

However, crucial testimony came from Bernadette and the couple’s daughter, who was 11-years-old at the time of the trial. The daughter talked about always being scared of Brian and how he would call her and her mother names. She also testified witnessing Brian shoot two of their pet dogs to death and mentioned killing people. Bernadette talked about Brian assaulting her, threatening to kill her, and smashing her cellphone when she failed to answer his call.

Bernadette further testified that Brian confessed to killing Linda in 2003. She stated, “He said he killed Gibson in the van. He told me he stabbed her to death and that he bleached the van out and dumped her body.” Also, while the couple was still dating in 1996, Brian told Bernadette that he shot a man in his parents’ basement in New York. The victim was Demetrius Carter, and Bernadette said Brian did it to frame his father.

The authorities checked the couple’s backyard, where Brian had burned things in a firepit. Bernadette said her husband put away Linda’s clothing and other evidence there. The police found what seemed like a watch face and other potential items of clothing. Furthermore, Brian had also stolen his dead brother’s identity because he feared getting deported.

Where is Besham “Brian” Sugrim Now?

The defense questioned why Bernadette waited all those years to report the confessions. She said it was because she was scared Brian would harm the family. Ultimately, the jury found Brian guilty of first-degree murder after deliberating for about six hours in February 2012. Then about 35-years-old, he was sentenced to life in prison without the possibility of parole. 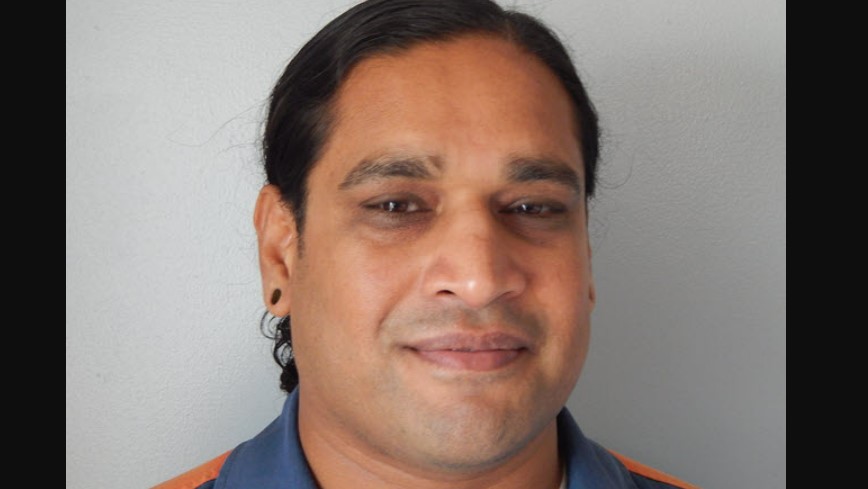 Brian spoke after his sentencing and said, “They didn’t tell you she (Bernadette) is brain-damaged. I heard the words of Linda Gibson’s family; I really want to tell you guys I feel you. I understand your pain, and I hear your words, but the anger and the hatred that you have, please hold on to that a little bit longer. It’s not mine to bear.” Prison records indicate that Brian remains incarcerated at Kinross Correctional Facility in Kincheloe, Michigan.