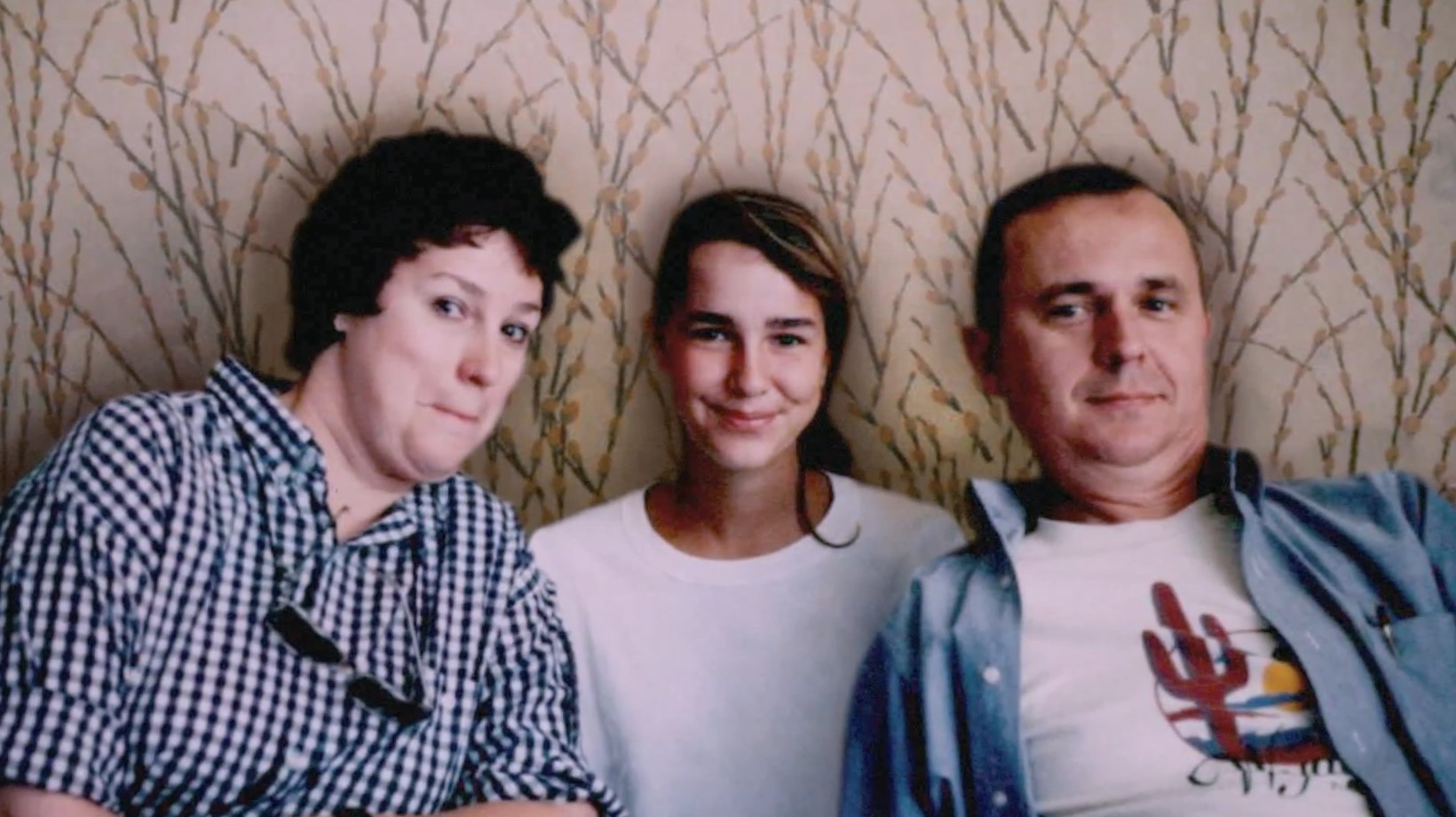 The city of Philadelphia was stunned into silence when Shannon Schieber was found brutally raped and murdered in her apartment. A neighbor heard cries for help and called the police, but it was too late as her attacker had already escaped. Investigation Discovery’s ‘People Magazine Investigates: Terror in Philadelphia’ chronicles the heinous crime and shows how the ensuing investigation brought the perpetrator to justice. Let’s dig into the case details and find out where the perpetrator is at present, shall we?

How Did Shannon Schieber Die?

23-year-old Shannon Schieber was in love with life and looking forward to graduating from university. She was a business student at the University of Pennsylvania’s Wharton School and was quite popular in her friends’ circle. Considered to be kind-hearted, amicable, and ever-smiling, Shannon’s untimely and horrifying demise is still fresh on the minds of her loved ones.

On the night of her murder, Shannon was studying for a crucial upcoming test in her Philadelphia, Pennsylvania, apartment. She even had plans to meet her brother the following day before traveling to Maryland to be with her parents. However, her dreams were cruelly squashed when an attacker broke into her room and began a horrifying assault. Although the attacker managed to gag Shannon before she could scream out loud, a neighbor heard her initial cries.

He immediately knocked on her door and shouted out that he was calling the police, but got no reply. Worried, the neighbor called 911, and although two officers rushed to the site, they left after a few minutes when they got no response. It is unclear if breaking down the door would have saved the student’s life as once the cops finally managed to get inside the apartment, Shannon was deceased, and her attacker was long gone.

Upon closer inspection, authorities gathered that Shannon was raped and strangled to death. The screen to her second-floor patio was forced open, and authorities believed the attacker entered and exited that way. Moreover, the police were also able to gather foreign DNA samples from the crime scene, which they thought belonged to the murderer.

Although according to the show, Shannon’s family was quite upset with how authorities handled the initial 911 call, police officers were determined to get to the bottom of her murder and bring the perpetrator to justice. However, it took officers four years to determine and hunt down her murderer. Unfortunately, the DNA evidence officers collected from the murder scene did not match the ones in the police database, providing a temporary setback. Besides, there weren’t a lot of leads to follow up on, and although the show mentioned that Philadelphia witnessed another rape in August of 1999, authorities found no reason to suspect a connection. 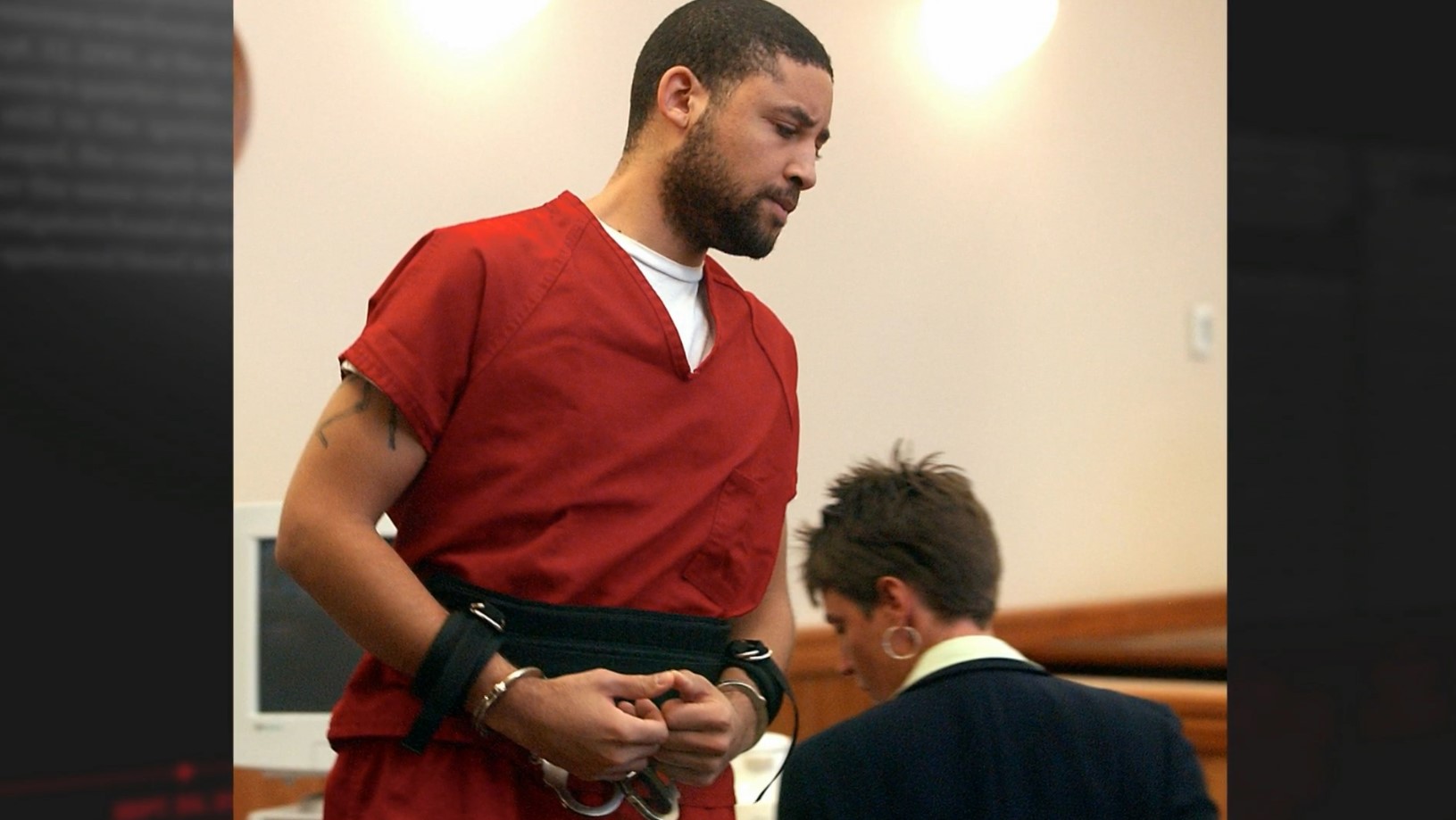 In 2001, the city of Fort Collins in Colorado suddenly began facing a massive increase in rape cases, especially around the Colorado State University area. After further investigation, the police arrested Troy Graves, a suspected serial rapist. At that time, Troy was married, and the couple resided just a few blocks away from the Colorado State University. Besides, Troy was employed at the F.E. Warren Air Force Base as a maintenance worker on missile silos.

Incidentally, officers learned that Troy had lived in Philadelphia before moving to Fort Collins. Thus, with his DNA sample in their position, officers matched it to several crimes only to find that he was responsible for Shannon Schieber’s murder as well as several other rapes in Philadelphia between 1997 to 1999. DNA evidence also tied him to six rapes he had committed in and around the Fort Collins area in 2001. Thus, with concrete forensic evidence against Troy, he was charged with multiple rapes as well as the rape and murder of Shannon Schieber.

Where Is Troy Graves Now? 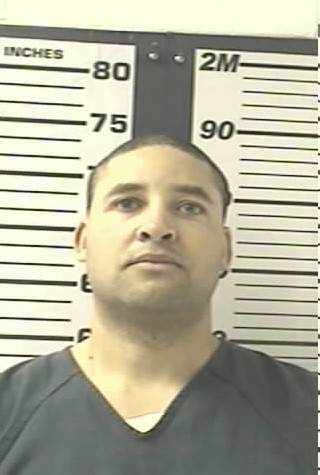 Troy Graves had two separate trials in 2002, one in Pennsylvania and one in Colorado. He pleaded guilty to all charges in both trials and, as a result, was sentenced to multiple life sentences without parole in both states. Interestingly, Shannon’s parents refused to go for the death sentence. Thus, Troy was asked to serve his time in Colorado due to him having pleaded guilty first there and at present is living his life behind bars at the Colorado State Penitentiary in Fremont County, Colorado.