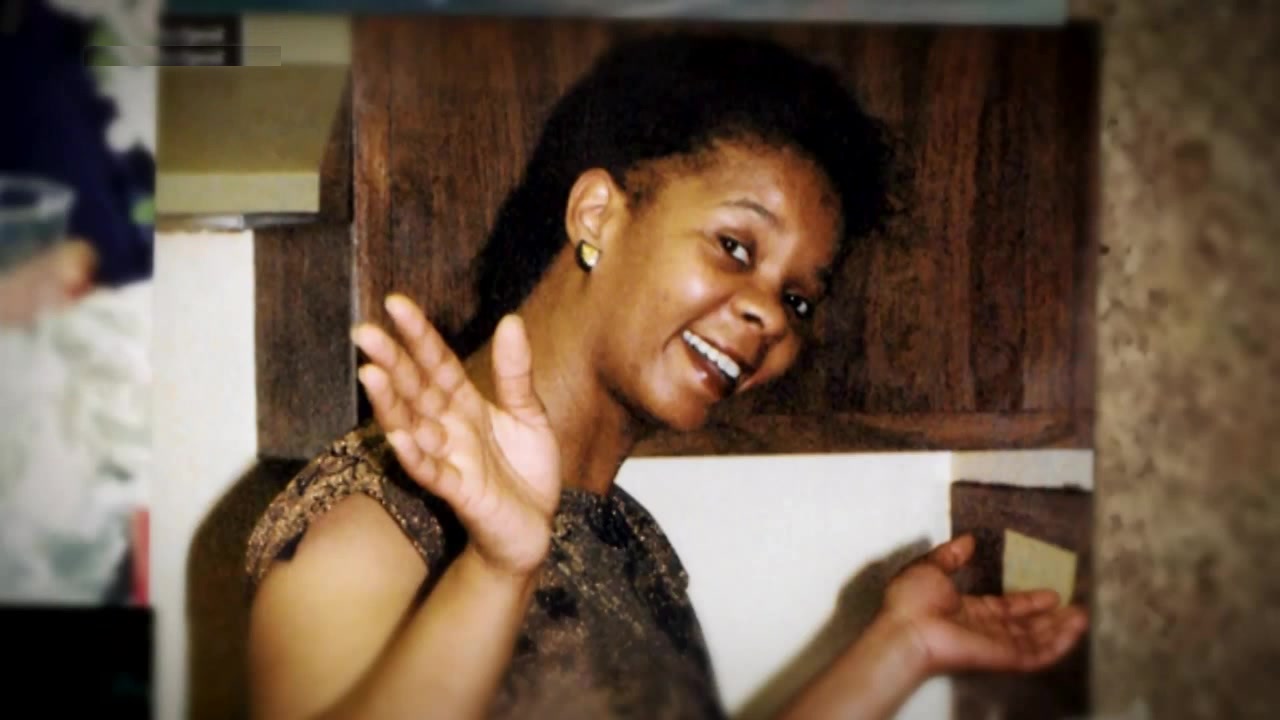 Investigation Discovery’s ‘On the Case With Paula Zahn: Blood, Sweat and Tears’ chronicles the murder of Linda Robinson in Spanaway, Washington, in February 1993. While the police found blood samples at the crime scene, forensic science had not evolved that much in the early ’90s to create DNA profiles, leading to the case going cold. Over two decades later, they were able to nab the perpetrator based on the collected forensic evidence. If you are curious about the details of the case and the current whereabouts of the perpetrator, we have got you covered. Let’s delve into the details then, shall we?

How Did Linda Robinson Die?

On February 6, 1993, Linda Robinson was babysitting her young niece and nephew in her apartment at Spanaway in Pierce County, Washington. She was talking to her friend George Caldwell on the phone while her teenage daughter had gone out with her friends and the children were asleep in the living room. Around 11 pm, the oldest of the children woke up to the sound of the smoke alarm. She went to the kitchen to find a pot of soup set on the stove, which was burning. Her aunt was lying face-down on the kitchen floor in a pool of blood. 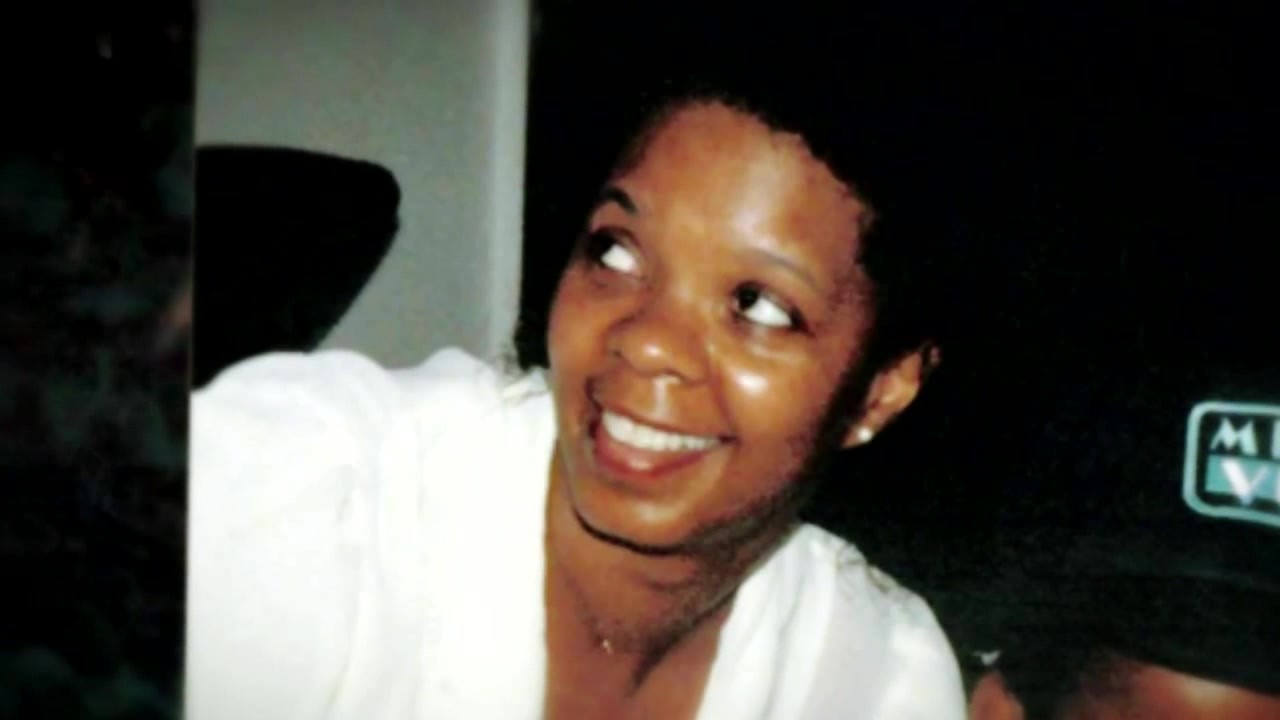 The girl sought help from the neighbors, and the police were informed. Linda was pronounced dead by the first responders while the investigators searched and collected evidence from the crime scene. They took blood samples from the kitchen floor, bathroom door, areas of carpet, and the blood smear found on the refrigerator and hallway wall. They also found blood spatters on a jacket, a nightstand in her bedroom, and a ripped-out telephone cord.

Linda’s pant pockets were inside out, scattering several items near her body, and her dresser drawers were also open. The autopsy report revealed that there were 10 stab wounds on her back, with most of them penetrating her chest cavity and puncturing her liver and lung. She also exhibited defensive wounds on her forearms and hands, while her chest and torso displayed superficial cuts. Linda’s cause of death was determined to be multiple stab wounds.

The investigators asked around, but none of the neighbors had noticed anything. On interrogating George, the police came to know that they were on the phone at around 10:30 pm when Linda said someone was at the door. He also testified that she sounded submissive before the line went dead. As per the court documents, around the time of her death, Linda was seeing several men, one of whom was Lee Chandler, who was estranged from his wife at the time. According to Mark McGruder, a former roommate of Lee, the latter smoked a lot and often allegedly used Linda as a “runner for crack.” 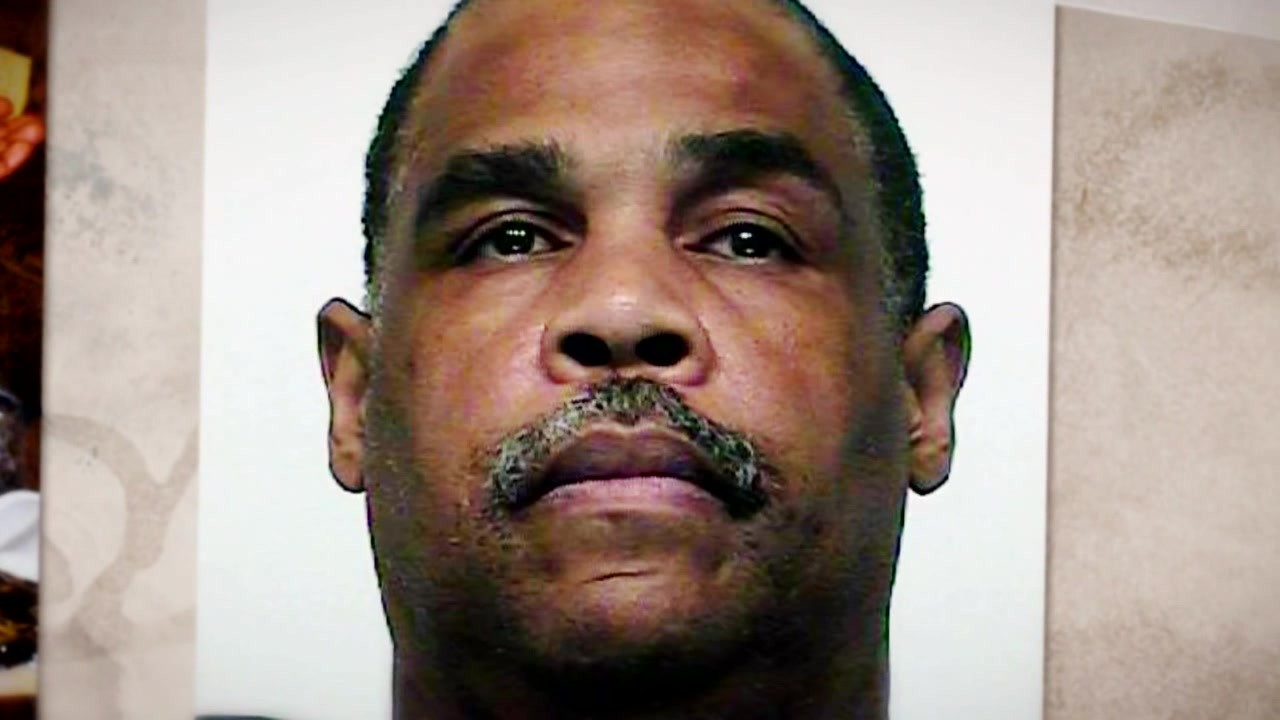 Lee became a person of interest in the case, as the police interrogated him several times. Upon failing his voluntary polygraph test, Lee became the primary suspect in the murder of Linda. He had a bad temper, leading him to assault a man over an electric bill payment. He also had a prior arrest record on charges of domestic violence. While Lee got arrested on unrelated charges, the police could not find any evidence linking him to the murder of Linda. With no other leads or suspects, the case soon turned cold.

In 2013, Linda’s case was re-opened, and the collected blood samples were tested for DNA profiles. While Linda’s DNA profile was created using a control sample of blood from her autopsy, the investigators found the DNA profile of an unknown individual amongst the forensic evidence retrieved from the crime scene. While running it through the national database, they found a match — James Edward Mitchell.

James, then 51-year-old, was arrested by an eight-member US Marshal’s Fugitive Task Force team in Leesburg in Lake County, Florida, in August 2014. He was getting his car washed at a Tires Plus shop on U.S. Highway 27-441. He was held at the Lake County Jail before getting extradited to Washington and charged with the murder of Linda.

Where is James Edward Mitchell Now? 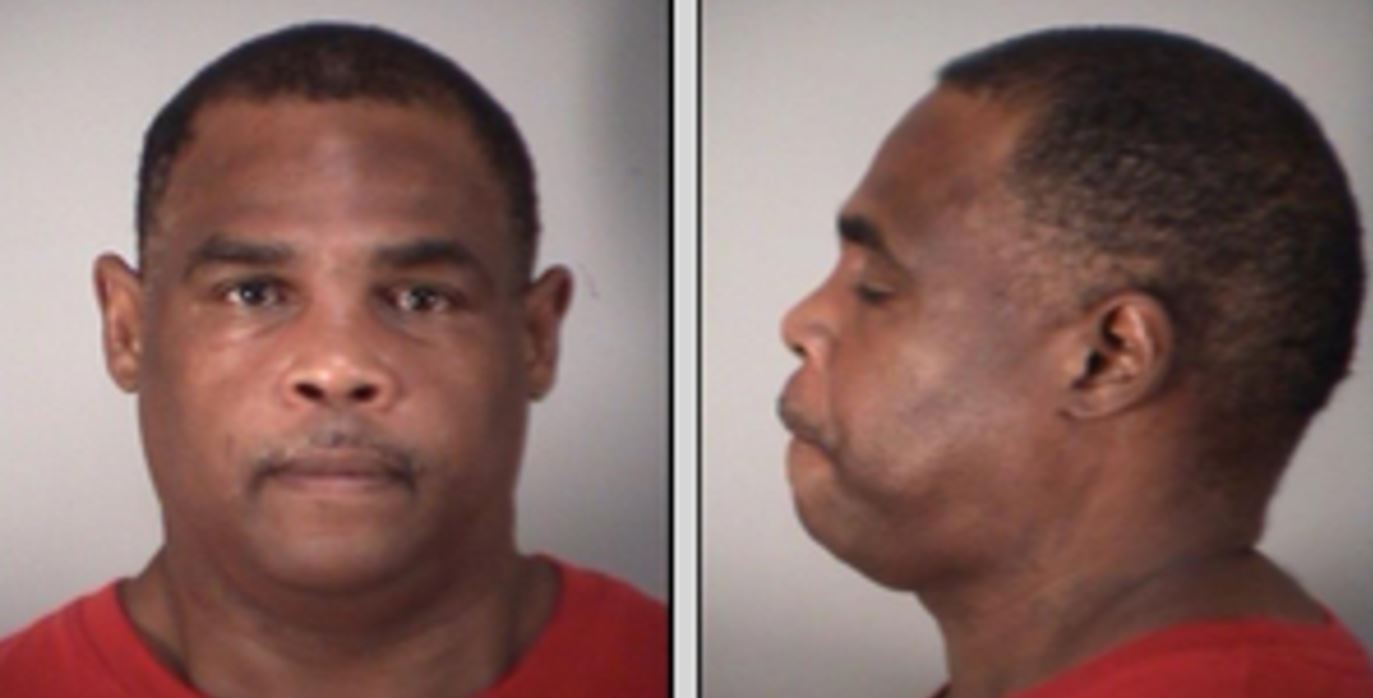 James Edward Mitchell was convicted of first-degree murder by a jury in February 2016 and was sentenced to 450 months in jail in March 2016. He appealed against his conviction, but it was denied, and his sentence was affirmed. As per official court records, he was held at Clallam Bay Corrections Center in Washington in 2016. He is currently serving his time at a correctional facility in the state of Washington.