The city of Longview in Cowlitz County, Washington, was terrorized by the disappearance and murder of young girl children in the 80s and early 90s. The police could not locate the body of many girls until the forensic evidence retrieved from the body of one of the victims finally helped the authorities capture the man who was dubbed “Longview Serial Killer.”

Investigation Discovery’s ‘On the Case With Paula Zahn: Broken Trust’ documents the hunt for this vicious man as he moved from one victim to another until he finally got arrested in 1997. If you’re intrigued by this one and wish to know more about the case, don’t fret, for we’ve you covered. Let’s begin then, shall we?

How Did Rima Traxler, Kara Rudd, and Chila Silvernails Die?

Rima Danette Traxler was born on November 9, 1976, in Longview, Cowlitz County, Washington. Studying in third grade at St. Helen’s Elementary School, she adored going to school and attending the art class especially. She was last seen by a neighbor living two blocks from her home on the afternoon of May 15, 1985. After showing the neighbor her art project, the 8-year-old proceeded toward her house but never reached the residence. The police, volunteers, and her family mounted a massive search but never found her.

Kara Patricia Rudd was born on March 26, 1984, in Longview and was a student of the Monticello Middle School. The 12-year-old was last seen by her friend on the morning of November 21, 1996, when she skipped school. When she did not come back home, the police launched another search party for her but to no avail. Based on a hunch, the police searched Mount Solo and found the remains of Kara on January 4, 1997 – over 40 days after her disappearance. The officers located Kara’s black shirt inside the rusted shell of an abandoned Volkswagen car.

Only the lower part of Kara’s body had been preserved inside the rusty automobile. Chila M. Silvernails was born on October 13, 1973, in Kalama, Cowlitz County, Washington. The second-grader was the youngest daughter of Don, a truck driver, and Blanche Silvernails. Chila’s mother reminisced, “She’s a happy-go-lucky little girl. She’s just plain full of life.” She was last seen by her mother on April 20, 1982, while on her way to board the school bus.

Chila did not arrive on the return bus, and her sister found only her new lunch pail at the bus stop. The family grew concerned when her brother could not locate Chila even at her playmate’s house, and the police were informed. The police dispersed teams to conduct a search. The following morning, a search dog found her partially clothed body at the bottom of a ravine that was located about three miles from her home. There were no stab or bullet wounds on her body.

In the cases of both Rima and Kara, the police found one common link – an individual named Joseph Robert Kondro. Joseph was a family friend of Rima’s parents, with he and Rima’s stepfather being old classmates. On the morning of her disappearance, Joseph was having a beer with her stepfather. Joseph would later reveal how Rima’s mother had gone to him seeking help after Rima disappeared and even used his phone to file a missing person report. 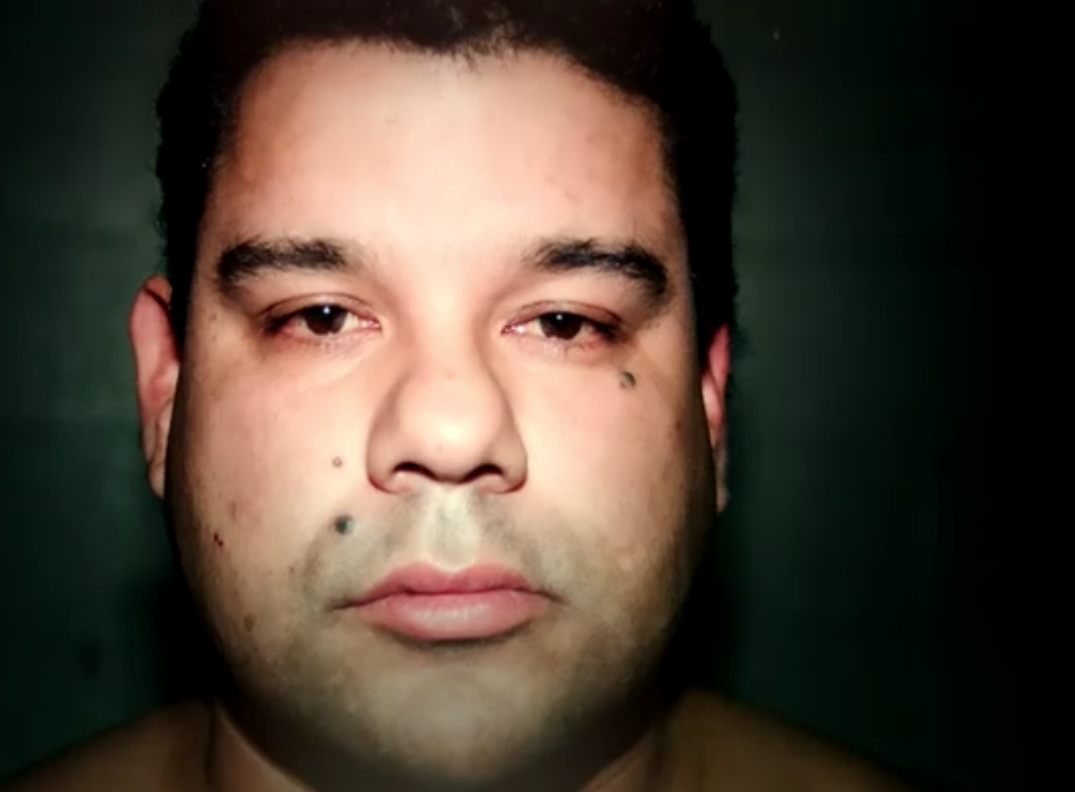 Joseph was also a childhood friend of Kara’s mother and even frequently lived in the garage of Kara’s home. He was evicted, however, due to his chronic drinking problem. To Kara and her sister, he was the loving “Uncle Joe.” It was Kara’s friend who informed the police that she had seen Kara boarding his gold Pontiac Firebird after skipping school. This made Joseph the last person who had been with her before her death, and he was duly interrogated by the police.

By then, the former Longview millworker had already removed the evidence by taking a shower, washing his clothes, and throwing away his shoes. However, he had lacerations on his skin that he could not explain to the officers. While the police could not arrest him immediately for the murder of Kara, Joseph was arrested a few days later in November 1996 on charges of witness tampering. He had allegedly asked his ex-wife to withhold valuable information regarding Kara’s disappearance.

On a hunch, the police decided to search the Mount Solo area, where they found Kara’s remains. While the upper portion of the body had decomposed, the lower part had got preserved somehow. On examining the body, the investigators found critical forensic evidence that matched Joseph’s semen samples, and he was arrested in 1997. While awaiting trial on charges of capital murder at Cowlitz County jail, Joseph was convicted in May 1997 on separate charges of rape and molestation of two girls in 1991.

Joseph was serving his sentence as the prosecutors aimed to seek the death penalty in the murder trial of Kara. However, Joseph escaped the death penalty by pleading guilty to murdering Rima and Kara. He confessed to picking up Rima in his car on May 15, 1985, after uttering the safeword “unicorn” that her parents had taught her. He then took her to a desolate swimming hole on Germany Creek west of town, where he raped her, then bludgeoned and strangled the child before burying her behind a tree.

He also confessed to raping, beating, and strangling Kara on November 21, 1996, before taking her to Mount Solo and hiding the body in the rusty shell of the abandoned automobile. The police also suspected Joseph of the murder of Chila since the modus operandi was the same, and he even used to date her mother before. But he refused to open up, and the police could not get a confession out of him. The serial killer was afraid that his plea deal might be evoked and he might again face the death penalty. He was also a suspect in more than 70 other slayings and disappearances of little girls.

Joseph was sentenced to 55 years in prison in 1999 by Superior Court Judge Jim Warme. He was incarcerated in a cell at Washington State Penitentiary in Walla Walla, Washington. While imprisoned, he was one of the first serial killers to be profiled by the FBI and had given numerous interviews. He never showed remorse for raping and murdering the girls and even hinted that he might have killed more if he had ever been discharged.

In a 1999 prison interview, Joseph said, “If you hook up a meter to my emotions, they’re flatline. I don’t know where my emotions are. … I couldn’t give a damn what anybody thinks.” He even proffered surprise that he was able to escape the death penalty. Joseph said he took the plea deal because he did not want his 6 children to be put on trial and testify against him. The serial killer died in the Washington State Penitentiary on May 3, 2012, due to liver disease, most likely related to a Hepatitis C infection; he was 52-years-old.