Linda Singleton, a loving mother, suddenly disappeared sometime around January 2002, but it was months before the authorities found out about it. What followed was an intense search for her that ended with finding a dead body. Investigation Discovery’s ‘Betrayed: Two’s Company, Three is Murder’ delves into the story behind Linda’s slaying and how the culprit was convicted based on witness testimony. So, let’s find out what happened then, shall we?

How Did Linda Singleton Die?

Linda Marie Daugherty Singleton lived with her husband, Allen, and their two kids, in Mansfield, Ohio. She was close to her siblings and was considered a great mother. At the time of the incident, Linda had been working at Mansfield Assemblies, a local factory. According to the show, the 35-year-old’s marriage turned sour after Allen lost his leg in an accident. This caused some difficulty in finding a job and led to him drinking. The two fought a lot, with some of the altercations turning physical.

At some point, Linda had moved out of the house and went to visit her family in Illinois in December 2001. She had plans to go to a New Year’s party but never attended that. Linda was last seen sometime between Christmas 2001 and January 2002. Then, additional information led to her remains in October 2004. Linda was found buried in a shallow grave on a Mansfield property. She had been shot in the back of the head once with a 9mm handgun, execution-style.

As per the show, Linda was reported missing in August 2002 by her sister. The authorities then learned about her complicated personal life. Linda was friends with Angie Brown, a co-worker. At the time, Angie lived with her husband, Larry Brown Sr., and his two kids, Edward and Larry Jr. Their friendship turned romantic at some point, with Allen finding out about it. Eventually, Linda moved in with Angie and her family.

In the beginning, Larry didn’t have a problem with his wife’s relationship. According to Larry Jr., the three even slept in the same bedroom. However, at some point, Angie and Linda decided they wanted to be together without Larry, leaving him out of the relationship; this angered him. The two women eventually moved out of the house, but things didn’t get better. While Angie and Linda were living in a tent on a campground, Larry torched it. Later, the couple lived in several places, but Larry stalked them constantly. They once lived at a motel, but he threatened them verbally.

Larry even left threatening notes and threw beer bottles at their door while they lived in a motel. Eventually, Linda decided she needed a break and planned to spend the holidays in 2001 with her family. Angie also moved back in with Larry, seemingly marking the end of her relationship with Linda. After Linda was reported missing, the investigation didn’t get very far because there was nothing to point to foul play. The case went cold until Edward was arrested on unrelated charges in September 2004. He then struck a deal with the prosecution, saying he knew where Linda’s body was, leading them to the location.

According to the show, Edward told the police that Larry Jr. told him where the body was buried. So, the police questioned Larry Jr., who provided more information. According to him, his father began behaving differently around the time Linda vanished. Larry stated that he had done something he shouldn’t have done, and that would put him away for a long time. Furthermore, Larry Jr. and Edward saw a puddle of red liquid in the driveway that they thought to be blood, but their father claimed it was transmission fluid.

Larry cleaned his car and removed the trunk liner before selling it. He disposed of a spare tire cover that was later found in the woods close to where the body was; it appeared to have a spot of blood on it. Larry Jr. also testified that his father told him he “got rid of his problem” and that he cut the 9mm gun into pieces, disposing of them by throwing them out of the car window while driving down a road. According to court testimony, Larry threatened to take his children down with him if they talked to the police.

Where is Larry Brown Sr. Now?

Larry Brown Sr. never confessed to the crime in the court of law, but the testimony of his sons — Edward and Larry Jr. — was enough for a jury to convict him of the slaying of Linda Singleton. He was found guilty of aggravated murder with a firearm specification and abuse of a corpse. In April 2005, Larry was sentenced to 23 and a half years to life in prison. 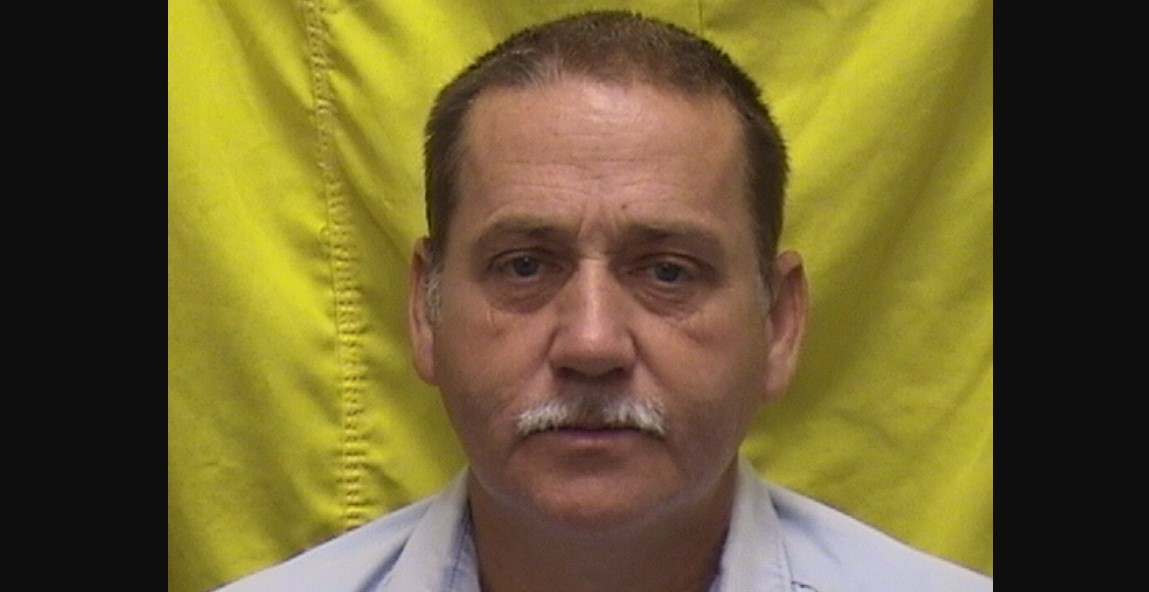 As per the show, the prosecution believed he lured Linda home under the pretext of talking about things before killing her. Then, they felt that Larry put her in the trunk and buried her in a shallow grave. The burial location was connected to him because he had done some maintenance there in the past. Prison records indicate that Larry remains incarcerated at Richland Correctional Institution in Mansfield. He will be eligible for parole in April 2028.