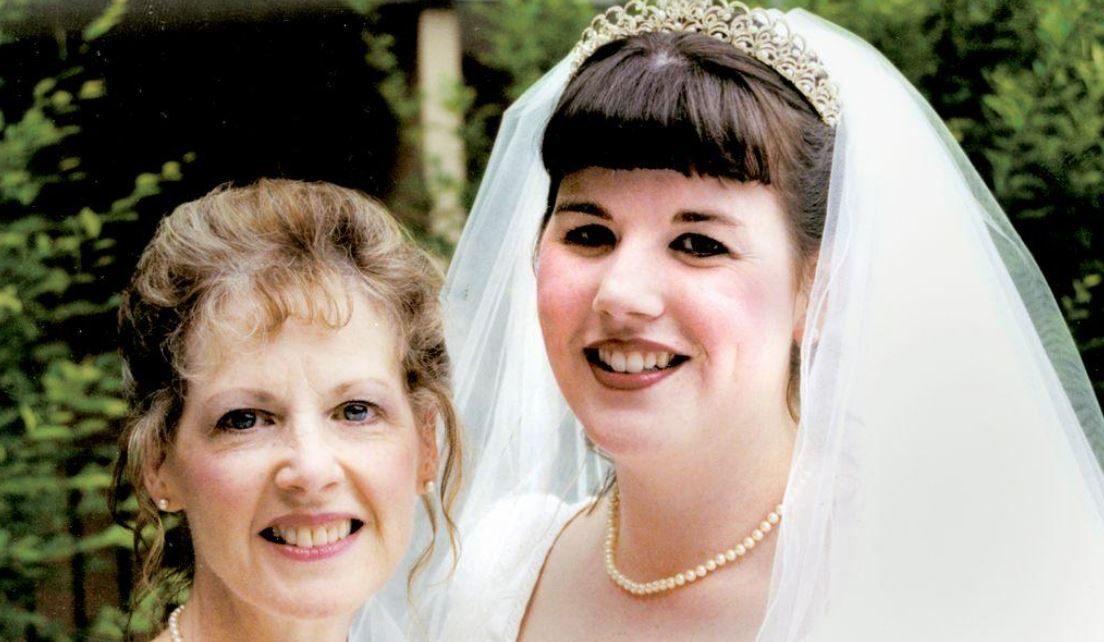 The 2009 murder of Linda Smith in the Osnaburg Township of Ohio made regional headlines at the time. Linda was a loving grandmother and a nurse who had no enemies. Sadly for the family, the case didn’t move along too much before turning cold. It was about six years before DNA evidence broke the case wide open and led to a conviction. Investigation Discovery’s ‘Evil Lives Here: Nobody Believed Me’ touches upon Linda’s murder and how the killer might have been involved in other slayings going back years. So, let’s find out what happened then, shall we?

How Did Linda Smith Die?

Linda Van Voorhis Smith was born in Canton, Ohio. After finishing high school, she got her nursing degree in 1969 and served as a registered nurse for about four decades. The 61-year-old was a deeply religious mother of two. She had been separated from her second husband for about six years at the time of the incident. Linda was described as a compassionate and caring person who loved spending time with her grandchildren. She lived with her pet dog in Osnaburg Township.

In December 2009, Linda’s daughter started to get worried when she couldn’t reach her mother for days. After checking with her co-workers, the authorities were alerted of the situation and went for a welfare check. Linda was found dead on a bed, lying face down with her pants around her ankles. She had been gagged with her arms behind her back. Linda was strangled to death with her underwear. The authorities believed that she was killed on December 9, sometime in the late afternoon or early evening.

There were no signs of forced entry, but Linda’s house was in disarray. The police believed that it was a targeted attack at the time. However, the case hit a wall because there wasn’t a lot of evidence to consider, leaving the family with more questions than answers. But in 2013, the sheriff’s department picked up Linda’s murder as one of the many cases to be reviewed for any new leads. This led the police to Kenneth Roth.

Kenneth was a local who worked odd jobs for people who hired him. He also had a violent criminal history. Kenneth was convicted for murder in 1969 and was released in 1985, moving to Ohio. In 1998, he garnered an assault conviction after hitting a business partner in the head with a cast-iron skillet, sending him back to jail. When the authorities charged Kenneth with Linda’s murder, he was serving time for possessing a firearm as a convicted felon.

The police connected Kenneth to the case through biological evidence found at the scene. The Y-STR DNA found on the underwear was consistent with Kenneth’s. He had also admitted that he might have been at her house on the day of the slaying. Linda had known Kenneth because she hired him to do a few jobs around the house, like moving furniture and yard work.

Kenneth’s trial started in February 2017, with the prosecution reiterating the DNA evidence connection and that he made inconsistent statements to the authorities over time. The defense cast doubt on the reliability of the biological evidence, stating that Y-STR DNA wasn’t unique to every person. Linda’s son testified that a laptop and two guns were missing from her home. In the end, the jury felt that there was enough evidence to side with the prosecution.

How Did Kenneth Roth Die?

After a three-and-a-half-day trial, Kenneth was found guilty of aggravated murder. He was sentenced to life in prison without the possibility of parole. Kenneth’s adopted son, Matt, agreed with the sentence, calling his father an “evil, sadistic, cold-hearted man.” On April 27, 2020, Kenneth died of COVID-19 while serving time at the Marion Correctional Institution in Ohio. He was 70-years-old. 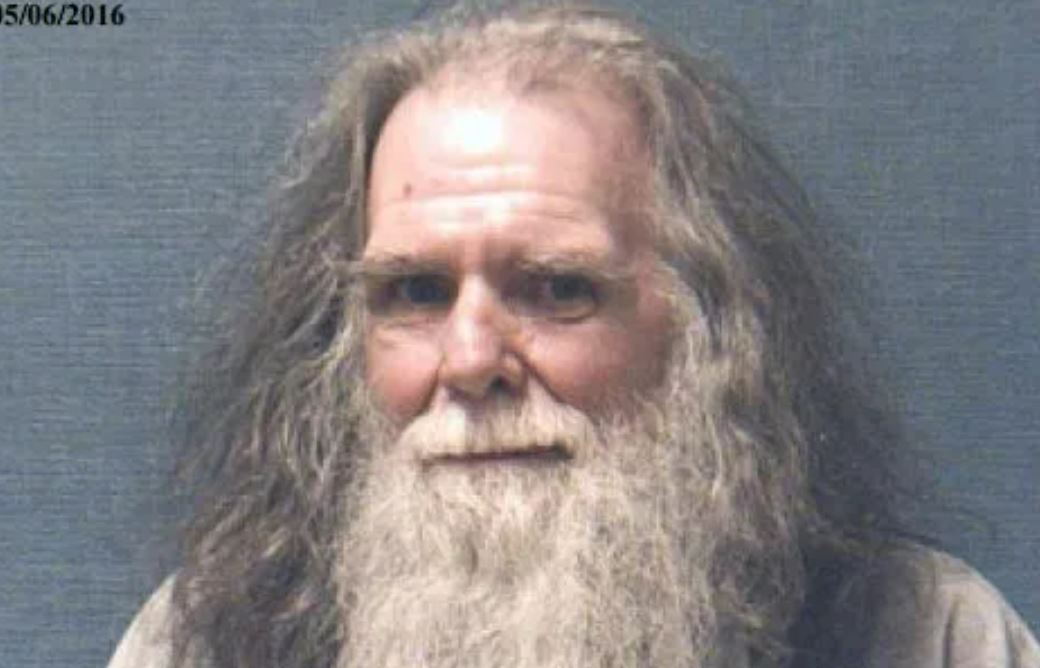 At the time of Kenneth’s death, he was considered a person of interest in 3 unsolved murders, with the victims being Kay Gulosh, Patricia Murphy, and Julia Harbourt. They were killed in 1985, 1991, and 1993 respectively in their homes. George Maier, a Sheriff in Stark County, Ohio, said, “I’m left with the fact that some of these things we’re never going to know, although I had very strong suspicions and a lot of evidence to point in that direction. Those are just going to be some unsolved cases, unfortunately.”