Where Is Linda Stermer Now? 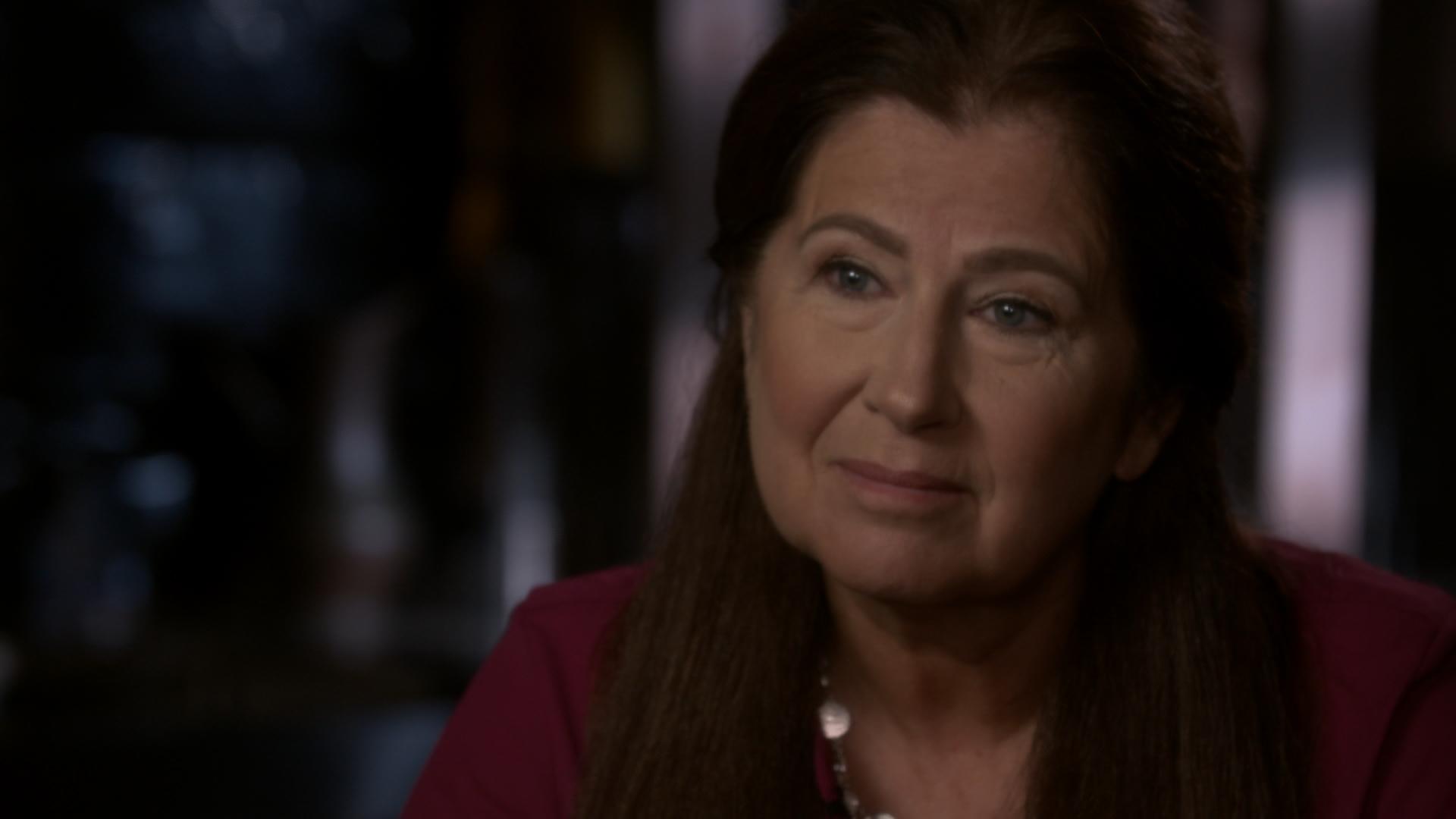 CBS’s ’48 Hours: The Death of Todd Stermer,’ as the title suggests, details the case surrounding the passing of a 42-year-old Michigan man by the name of Todd Stermer. It was his wife, Linda, who was accused of setting a fire in their family home to successfully murder her husband on the rainy evening of January 7, 2007. After all, when their home burst up into flames, she managed to get out unscathed, while Todd burned and then got into another unfortunate accident. This episode also gives us Linda’s side of the story as she speaks out for the first time since everything transpired. Curious to know where she is now? Let’s find out.

Who Is Linda Stermer?

Linda Stermer (nee Pierce) tied the knot with Todd Stermer back on August 7, 1993, in a beautiful ceremony attended by their closest friends and family members. Linda, who was already the mother of two daughters from a previous marriage, gave birth to two sons with Todd, and together, as a family of 7, including Todd’s other son, they lived a stable and happy life in rural Michigan. At least, for a few years. On January 7, 2007, their Lawrence home, which stood on 120-acres of land, caught fire and changed everything.

As Linda recalls it, she was in the basement doing laundry when she heard her husband scream. And when she went upstairs, she found her living room in flames while Todd tried to battle it out. Not being able to communicate with him over the chaos, she fled the house with no shoes, no jacket, and no cell phone to get into their van and go to their nearest neighbors and ask for help. Linda said that she wasn’t even thinking of dialing 911 – all she believed was that if she could get help and if Todd knew that she was okay, he’d get out as well.

She hoped for everything to work out but that was not the case. Even though Linda still can’t explain what happened next, the truth remains that Todd escaped the fire, and she somehow ran him over with their van. Todd passed away, and the blame landed on Linda, especially as investigators slowly unraveled their tumultuous relationship, filled with allegations of domestic abuse, battles over money, and multiple affairs.

Where Is Linda Stermer Now? 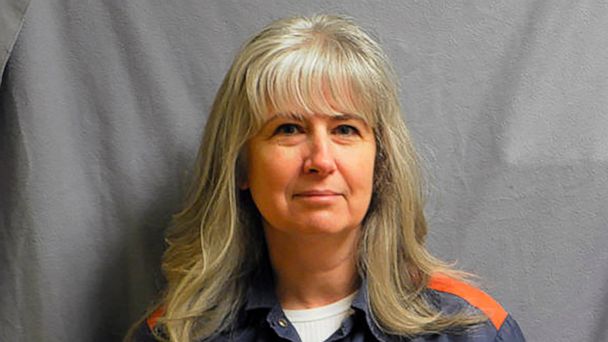 Linda was charged and arrested for her husband’s murder in 2009, and in 2010, after she went on trial for it, she was found guilty and sentenced to life in prison without the possibility of parole. However, after many failed attempts, in 2018, Linda herself wrote her appeal to the federal court, requesting her conviction to be overturned. In part, she blamed her own defense attorney as he had not even hired a fire expert for her case, because if he did, it would have proved to the court that there was not enough evidence to positively state that the fire that killed Todd was intentional, or that gasoline had been poured all over him prior to it, as the prosecutors had suggested.

Following her appeal, a federal judge called for an evidentiary hearing and found all that Linda stated to be true. He also ascertained that the prosecutors were wrong in telling the jurors that she had two cell phones inside the van, when there was no such evidence. Therefore, deciding that Linda Stermer did not get a fair trial in 2010, he vacated her conviction and released her from prison with a $10,000 bond. In May 2020, judges with the Sixth Circuit Court of Appeals ruled to uphold the 2018 decision, meaning that Linda, to this day, almost two years later, remains free on bond.

She resides in Michigan with the support of her daughters, who believe her claims of innocence. In saying that, though, the Attorney General’s Office has decided to go ahead with the retrial proceedings instead of appealing to a higher court or dismissing all the charges against Linda. The prosecutors hope to have the case retried by the end of this year in a Van Buren County court. If convicted, Linda will head back to prison for life, but if not, all the charges against her will be dropped for good. (Featured Image Credit: CBS News/48 Hours)

Read More: How Did Todd Stermer Die? Who Killed Him?