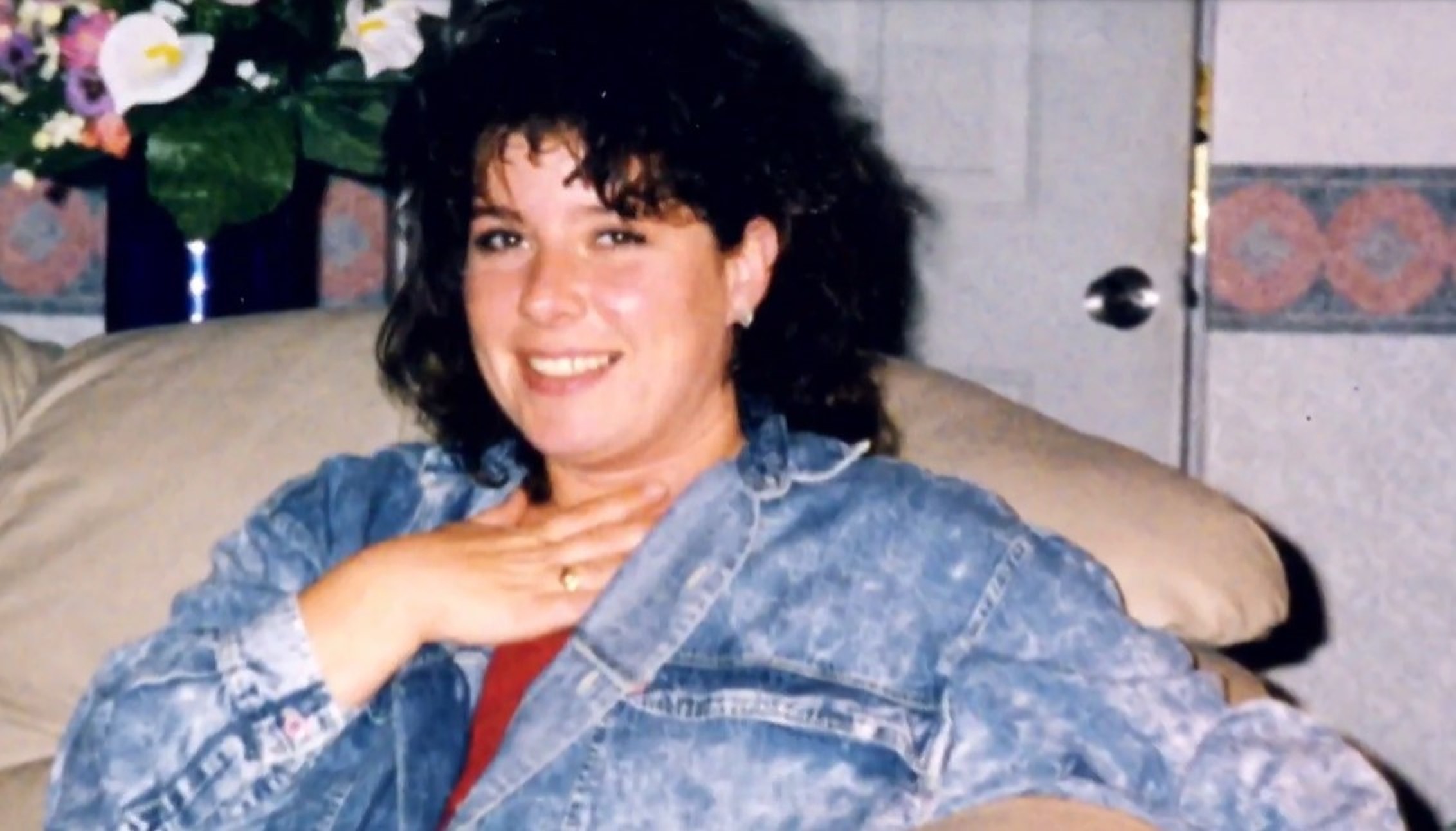 In August 2000, Tucson native Linda Watson vanished out of the blue, but it was not until three years later that her corpse was discovered far away from home in the desert. What’s more shocking is that when her mother, Marilyn Cox, launched a massive search for her daughter, she too was mercilessly killed along with her neighbor. However, it took 15 long years to unravel the mystery of Linda’s untimely death, which has also been documented in ABC’s ‘Who Do You Believe: Dad’s Deadly Deeds.’ Now, if the riveting nature of this case intrigues you, allow us to present the details!

How Did Linda Watson Die?

A Fairfield Union High School graduate, 35-year-old Linda Watson lived in Tucson, in Pima County, Arizona, and had a daughter named Jordynn with her former husband, David Watson. Though the couple was embroiled in a bitter custody battle over their 4-year-old child, Linda received a lot of support from her mother, Marilyn Cox, who formerly lived in Rushville and frequently visited the former. Moreover, Linda was highly loved by her family and friends and focused solely on giving a good life to Jordynn as a single mother.

On August 20, 2000, Linda attended church and had lunch with her mother, after which Marilyn dropped her home and left. The next day, a repairman found Linda’s backdoor unlocked, along with signs of struggle, including a broken cup and some blood. While Jordynn was with her father at that time, her mother was nowhere to be found. After a few days passed and Linda missed a custody hearing, Marilyn launched a search for her missing daughter, and three years passed before another tragedy occurred.

On May 7, 2003, 63-year-old Marilyn and her neighbor and friend, Renee Farnsworth, were fatally shot dead in the former’s driveway by an unidentified assailant. What’s more shocking was that Linda’s skull was soon discovered the following October, near the Silverbell Mine, north of Tucson. Given its decomposed state, the skull was identified as hers only in 2011, and the medical examiner confirmed that she had been shot in the head.

Linda and her former husband, firefighter David Watson, had been fighting over the custody of their daughter, Jordynn, to the extent that she was supposedly planning to file a restraining order against him. Afterward, Marilyn, too, was involved in a two-year legal battle with him and his then second wife, Rosemary, over visitation rights for her granddaughter. It should also be noted that Marilyn and her friend Renee were gunned down just after the former had her first unsupervised visit with Jordynn. 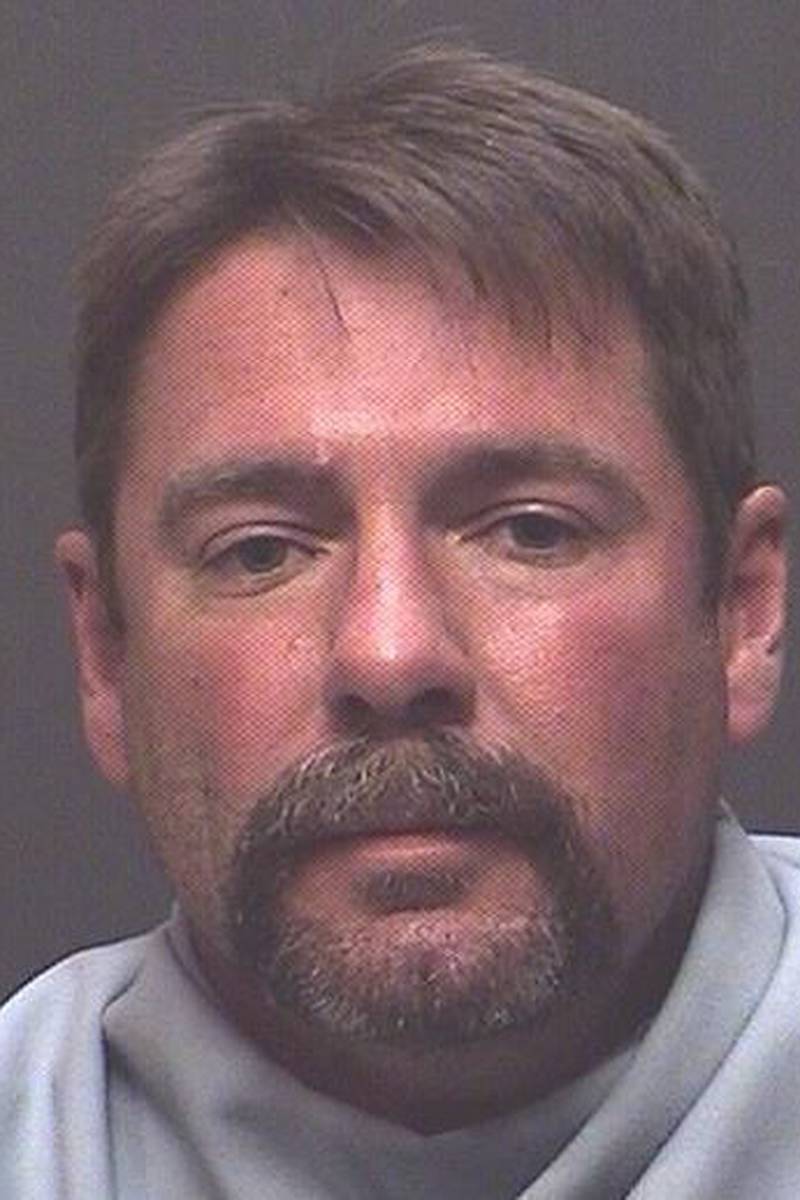 Thus, David became the primary suspect for all three murders, as Linda and Marilyn’s family, as well as the authorities, believed that he had likely killed them over Jordynn’s custody, while 53-year-old Renee was slain possibly because she was accompanying her friend. Nonetheless, it was only on April 25, 2015, that David Watson was finally arrested in connection to the three deaths, thus putting an end to the lengthy investigation.

Where is David Watson Today?

In October 2016, David Watson was put to trial for the murders of Linda Watson, Marilyn Cox, and Renee Farnsworth. His second ex-wife, Rosemary, testified against him and stated that she had provided false alibis for him to the police on the nights of both the murders. In November 2016, the first trial concluded with a hung jury, and a second trial was commenced in January 2017. On March 17, 2017, the former firefighter was found guilty of one count of second-degree murder (Linda) and two counts of first-degree murder (Marilyn and Renee). 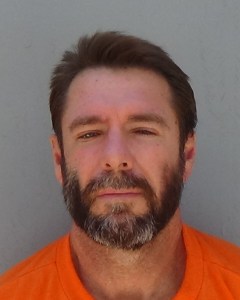 On April 17, 2017, David was sentenced to 66 years in prison, comprising a 16-year sentence for Linda’s murder and one 25 years to life sentence each for the other two murders. He filed an appeal in court the next month, but it was rejected after deliberation in November 2019. In January 2021, David filed yet another appeal for a third trial, stating prosecutorial misconduct as the primary reason, but the court upheld its previous judgment. David Watson is currently incarcerated for life at the Mohave Unit of the Arizona State Prison Complex in Douglas.