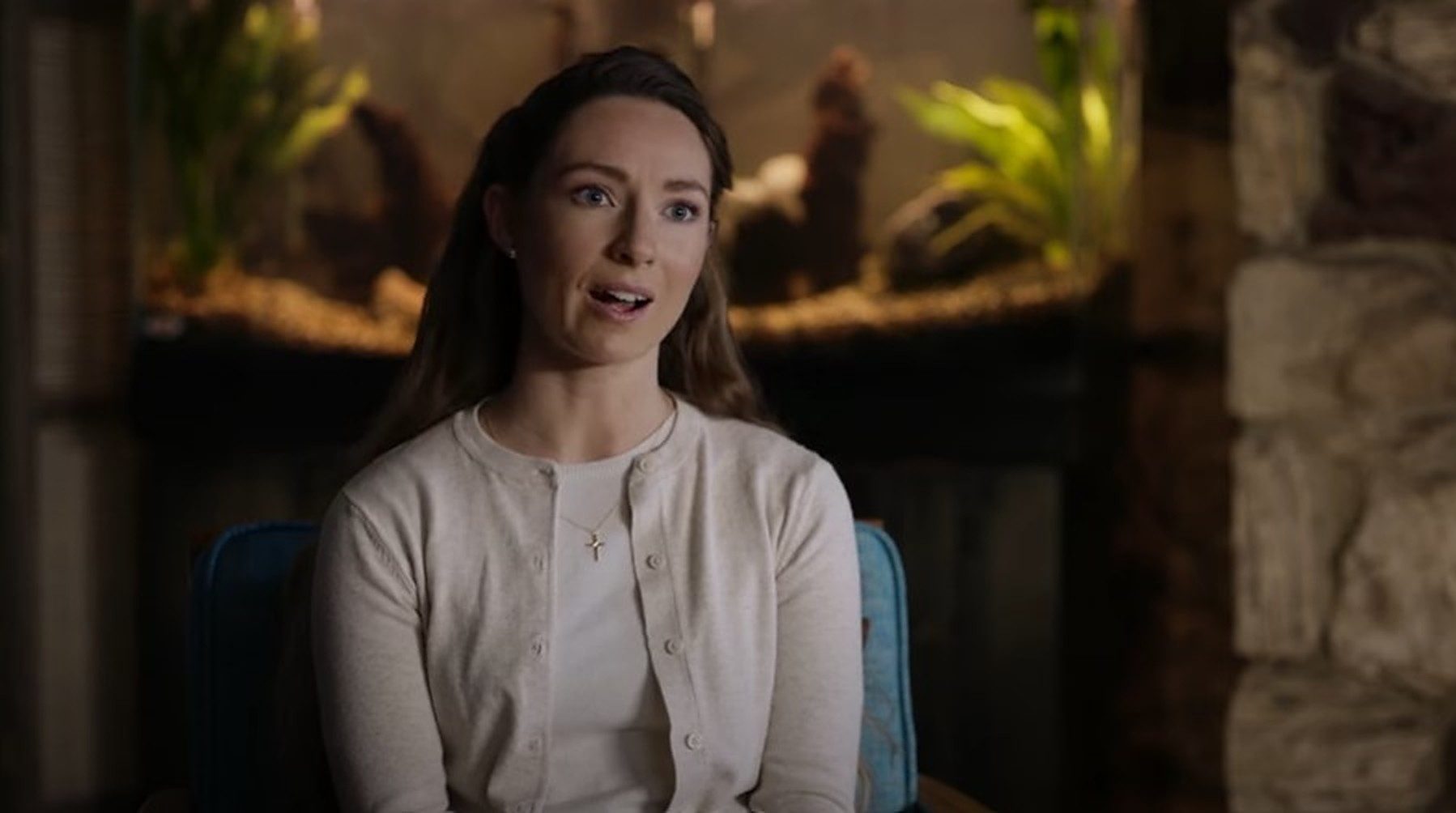 ABC’s ‘Who Do You Believe: Dad’s Deadly Deeds’ chronicles the 2000 disappearance of Arizona native Linda Watson, who was discovered dead three years later in a desert far from home. Unfortunately, her mother, Marilyn Cox, as well as their family friend Renee Farnsworth were also shot dead while the authorities searched for the missing woman. Fifteen years later, Linda’s former husband, David Watson, was arrested and ultimately convicted for the three murders, badly affecting their daughter Jordynn. Let’s find out how she is doing presently, shall we?

Who is Jordynn Watson?

Linda and David Watson, parents of the then-4-year-old Jordynn, had separated and were involved in a prolonged custody battle for the little girl. On August 20, 2000, while Jordynn was visiting her father, her mother went missing from her home in Tucson, in Pima County, Arizona. As the police began searching for Linda, her mother, Marilyn, and David got into another legal battle over visitation rights for Jordynn. Yet another tragedy befell the young girl when in May 2003, her grandmother and the latter’s friend Renee Farnsworth were shot dead.

Barely seven at that time, Jordynn was questioned by the investigators just a couple of days after the incident. Moreover, in October of the same year, a skull was found near the Silverbell Mine, north of Tucson. However, it was only eight years later, in 2011, when the medical examiners could confirm that it was Linda’s and that she was shot in the head. Her family and friends believed that David was the prime suspect, given that he was embroiled in legal matters over Jordynn with both Linda and her mother.

Meanwhile, the police continued gathering evidence to prove his involvement, and on April 25, 2015, he was arrested for the murders of the three women. Jordynn was in complete disbelief and refused to think that her father had possibly killed her mother and grandmother. When David appeared for his trials in October 2016 and January 2017, Jordynn, then 21, testified in his favor both times.

Jordynn spoke at length about her father’s good nature and how she believed his innocence, hoping that the real culprit would be apprehended soon. On March 17, 2017, David Watson was found guilty of one second-degree (Linda) and two first-degree (Marilyn and Renee) counts of murder. Subsequently, on April 17, 2017, he was sentenced to 66 years in prison, and the court rejected two of his consecutive retrial appeals.

Where is Jordynn Watson Today?

Jordynn Watson was distraught with the court’s verdict, and in a November 2019 interview, she shared that she visited her father regularly in prison and spoke to him twice weekly. “This is the most unjust thing I have ever seen. One of the big reasons why I still have a relationship with him is that I sat through both trials and saw what happened. I know there was a lot of stuff that was allowed into the first trial that wasn’t allowed by the judge in the second trial tons of evidence,” said Jordynn.

Furthermore, Jordynn stated that she felt that Linda had likely been killed by a violent ex-boyfriend or had been at the wrong place at the wrong time. She further added that she was not on great terms with her mother’s relatives and that they reportedly blamed her for testifying in his favor. Jordynn continued, “Like everyone else in the family, it’s my mother, it’s my grandmother, I want to know who killed my mom, I want to know who killed my grandmother, and I want to see them behind bars.”

According to the show, Jordynn also expressed her displeasure at being interrogated at such a young age when her grandmother was shot and shared that it was a very uncomfortable experience for her. In 2019, she was 23 and completing her Psychology major at Arizona State University while being constantly involved in her father’s appeals process. Per our reports, Jordynn currently resides in Phoenix, Arizona, healing and working toward a bright future.