Lindsay Cutshall and Jason Allen Murders: How Were They Killed? Where is Shaun Gallon Now? 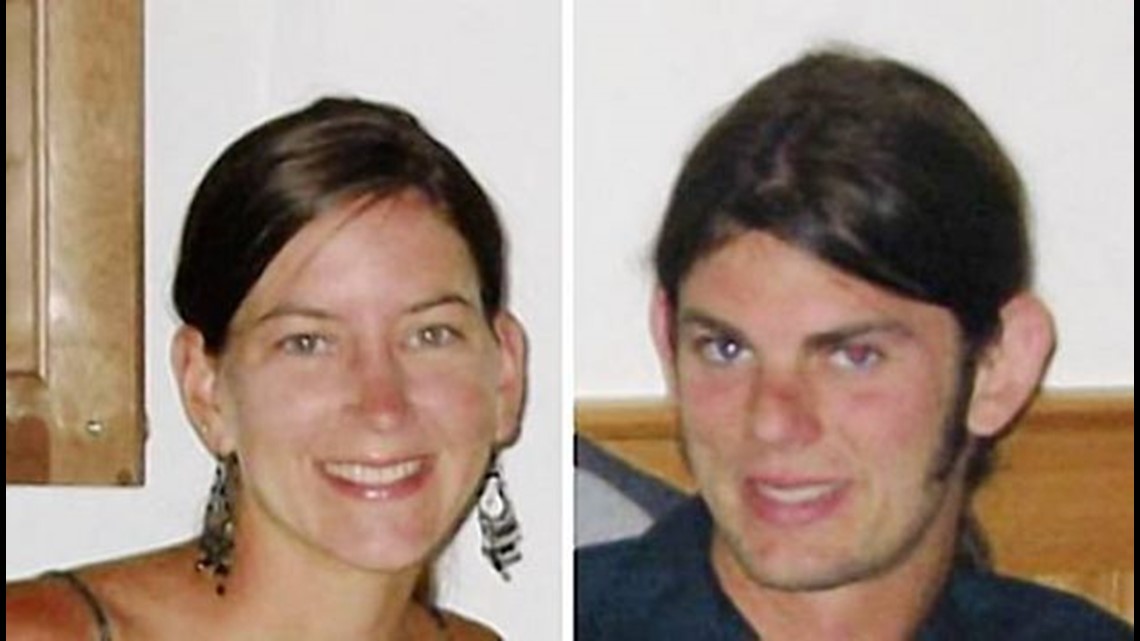 Investigation Discovery’s ‘People Magazine Investigates’ is a documentary series where People Magazine’s journalists team up with Investigation Discovery to have a second look at some of the most high-profile cases in the country. The episode ‘Jenner Beach Murders’ explores the random killings of a loving couple who were camping out on a beach in Jenner, California, in 2004. A case that stumped investigators at the time with an apparent lack of motive, it was only solved in 2017 after a confession. Curious to know more about the case? We’ve got you covered.

How Did Lindsay Cutshall and Jason Allen Die?

Lindsay Cutshall and Jason Allen had met each other in 2002 at the Appalachian Bible College in Beckley, West Virginia. Both devout Christians, the 22-year-old Lindsay hailed from Fresno, Ohio, while the 26-year-old Jason was from Zeeland, Michigan. They fell in love quickly, bonding over their Christian faith and their fondness for the outdoors. Within six weeks of knowing each other, they were engaged. In August 2004, the couple was working as counselors at Rock-N-Water, which was a Christian summer camp close to Coloma, California.

On August 13, they decided to take a spontaneous road trip to San Francisco, about a month before their planned wedding. It was during this trip that they would end up missing and eventually killed. When Lindsay’s mother was notified that the couple had not returned from their road trip, an extensive manhunt ensued. About five days after they left for their road trip, the couple was found by a helicopter pilot on a secluded part of Fish Head Beach, Jenner, California.

They were found still zipped up in their sleeping bags and were shot in the head once with a .45 caliber Marlin rifle, a rather uncommon gun. Police quickly ruled out robbery as a motive since Lindsay’s jewelry wasn’t missing and the car they traveled in was still there. There were no signs of a sexual assault either. Beyond that, the authorities were finding it difficult to zero in on a motive. The time of death was estimated to be either on the night of August 14 or the early morning of August 15.

The investigators speculated that the couple might have chosen to camp at the beach after realizing that there were no available rooms at the motel close by. As time passed, the police started to run out of credible leads. With no motive and unable to find the murder weapon, the trail ran cold. It was more than a decade later when the murders of Lindsay and Jason would be solved.

Shaun Gallon had long been someone the police had looked into regarding the couple’s killing. A self-proclaimed survivalist, he had multiple run-ins with the law. In fact, he was arrested just six days after the bodies were discovered, but on an unrelated weapons charge. Shaun’s father, David, had also told police that he had disposed of his son’s guns after Shaun had called him from prison to do so. In 2009, Shaun was convicted of assault with a deadly weapon for shooting a man with a homemade bow and arrow. Over the years, the police found nothing to tie him to the murders, nonetheless.

In 2017, Shaun was accused of killing his brother, Shamus, with a rifle and was arrested as a result of that. During his questioning, he confessed to the killings of Lindsay and Jason. He told the police where he had hidden the spent shell casings from the crime scene. He stated that after he noticed the two sleeping on the beach, he went to his car to bring his rifle, came back, and shot them both at close range. He had also confessed to the attempted murder of someone else that he knew. In 2019, 40-year-old Shaun was sentenced to life in prison without the possibility of parole.

Where is Shaun Gallon Now?

Shaun Gallon pleaded no contest to all the charges against him. As a result, the death penalty was not pursued. For his role in the murders of Lindsay, Jason, and Shamus and the attempted murder charge, he was instead sentenced to three consecutive life sentences without the possibility of parole. He also was sentenced to more than 94 years for other crimes. During his confession, he had told the police that he had killed Lindsay and Jason out of spite. 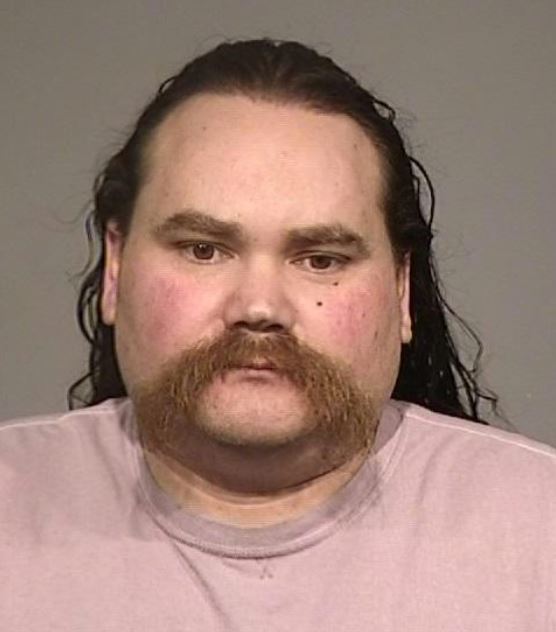 A news release from the Office of the District Attorney mentioned additional charges, “There were multiple special allegations and enhancements alleged against Gallon, including that he murdered multiple victims, that he committed great bodily injury on those victims, that he used a firearm to inflict great bodily injury on each of his murder victims, and that he had suffered a prior “strike” conviction in 2009 for assault with a deadly weapon. In his change of pleas, Gallon admitted all charges and enhancements.” According to prison records, Shaun is incarcerated at California Men’s Colony in San Luis Obispo, California.