Lindsey Baum Murder: How Did She Die? Who Killed Her? 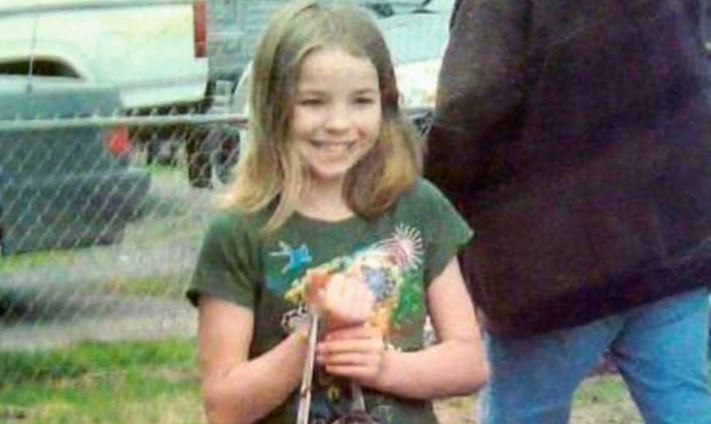 Investigation Discovery’s ‘Still A Mystery: Targeted in the Night’ looks at Lindsey Baum’s death as one of the two cases highlighted in the episode. In the summer of 2009, the 10-year-old disappeared on her way back from a friend’s home and was never seen again. Despite extensive searches and national media attention, the search for Lindsey wasn’t successful. Nearly a decade later, her remains were found more than a hundred miles away from her home, leaving her family with more questions than answers. So, let’s find out more about this case then, shall we?

How Did Lindsey Baum Die?

Lindsey Baum grew up in Weakley County, Tennessee. She was described as a polite and sharp-witted girl who loved to write. Lindsey had an older brother, Joshua. About two years before the incident, her mother, Melissa, decided to make a move to the small town of McCleary in Grays Harbor County, Washington. She moved there with the kids, and later on, Melissa and her husband divorced. Lindsey adjusted well to the new place, making friends rather quickly. 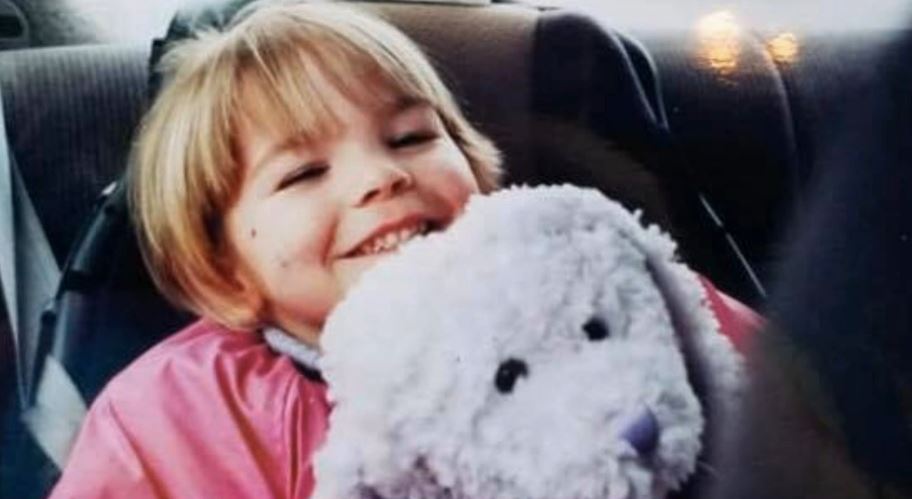 On the evening of June 26, 2009, Lindsey went to her friend’s house with her to check if they could have a sleepover. After the friend’s mother said no, Lindsey started to make the walk back home alone. At around 9:15 pm, she was seen by neighbors about halfway to her house. However, Lindsey never came home. Melissa started calling Lindsey’s friends at around 9:45 pm and reported her missing by 10 pm.

An extensive search followed, but Lindsey was nowhere to be seen. Federal authorities got involved soon after, and volunteers looked for any trace of her. But the family had to wait many years before she was found. In September 2017, hunters discovered a skull fragment in Kittitas County, Washington. The skull was sent to an FBI laboratory for identification. In May 2018, the remains were identified to be Lindsey’s. The authorities stated that she had been murdered but didn’t elaborate on the cause of her death.

After Lindsey disappeared, the authorities explored various avenues and investigated countless tips but with little luck. In October 2009, they executed a search warrant at the home of a man who had obsessively talked about Lindsey’s case and had been accused of sexual assault in the past. But the police found no evidence that tied him to Lindsey’s disappearance. The case garnered media attention, with Lindsey being featured on the cover of People Magazine. Melissa said, “I just know she’s out there waiting for us to find her… I just feel it.” 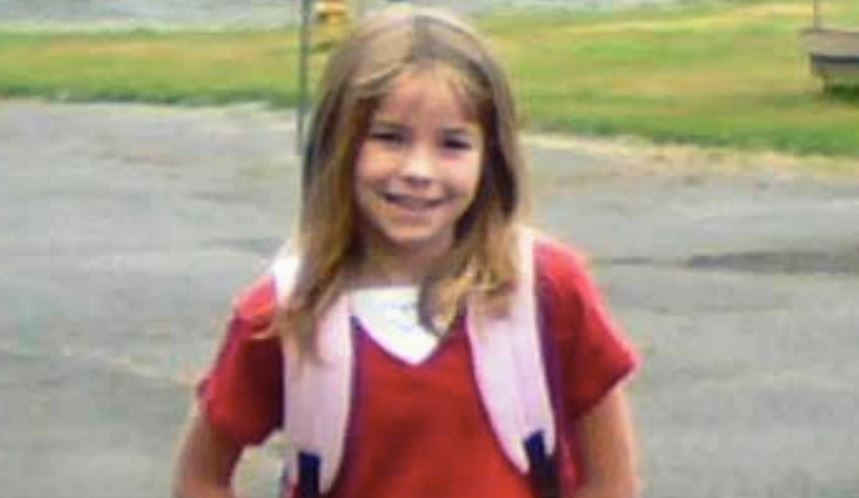 Unfortunately, despite the attention leading to many new tips, there were no concrete leads to follow up on. Many years later, in August 2017, authorities arrested three elderly brothers in Seattle, Washington, for possessing child pornography. In addition, police also found Lindsey’s missing person flier at their home. They investigated a possible connection, but ultimately, this was a dead-end too.

Just a month later, Lindsey’s partial remains were found in a remote wooded area by hunters. The location was secluded, and according to the police, it was seasonally used for hunting. An extensive search of the area for any potential evidence turned up nothing. The police remained tight-lipped about the case because it was an active investigation. In 2020, Melissa hoped for another search of the area.

Melissa said, “I want to see something being done. I want to know progress is being made. I want to know who murdered my 10-year-old little girl.” However, the police stated they wouldn’t conduct another search unless new evidence was found. The case has since remained unsolved. In June 2021, the police arrested a man in relation to a kidnapping and rape case that happened in 2003. Any potential connection to Lindsey’s case is currently being investigated.