Lisa and Usman: Everything We Know 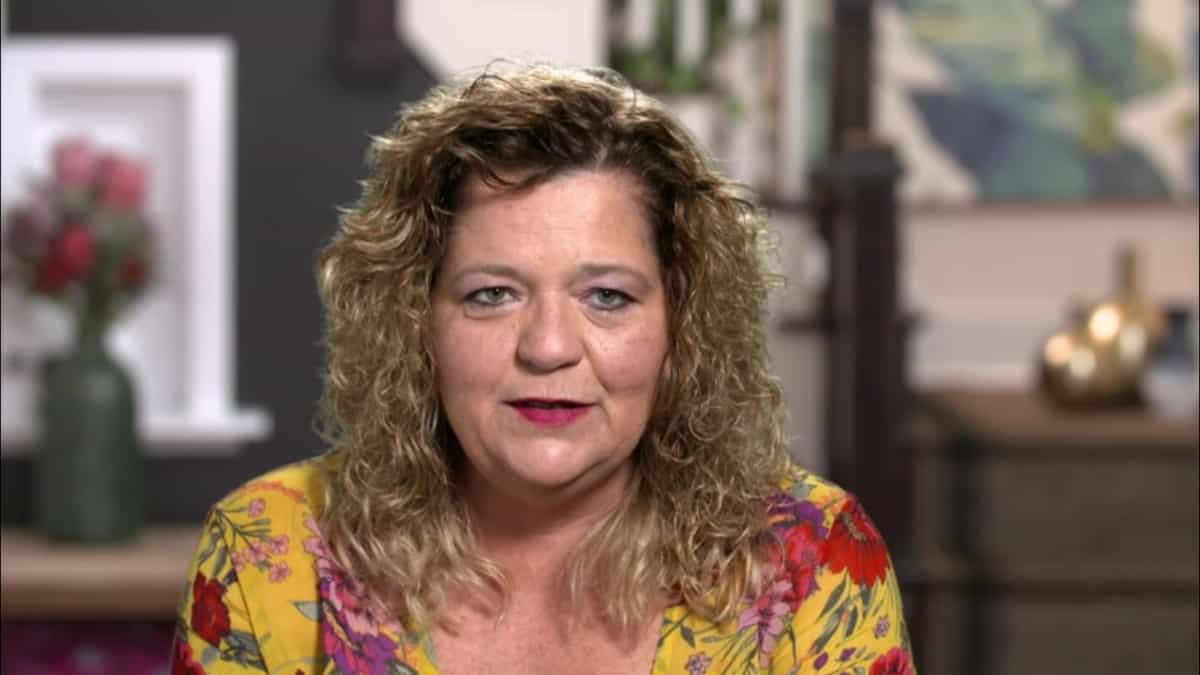 ‘90 Day Fiance: Before the 90 Days‘ is the popular TLC series that proves how love can transcend barriers of time and space, and become an eternal emotion shared between two like-minded individuals. However, the show is also an example of instances, where supposedly magical love stories between partners, quickly go south.

Lisa and Usman’s tale is one such example. Curious about the scoop on their relationship status? We have got you covered, as we bring everything we know about Lisa and Usman.

Who are Lisa and Usman?

Lisa Renee Hamme is a 52-year-old woman, from York, Pennsylvania. She is a hospice worker, who lives with her teenage daughter. Lisa is divorced, after having been in a bad marriage for several years. She has a Facebook profile, which you can check out. There is also an Instagram link, but her page seems to have been taken down.

Usman Umar is a 30-year-old Nigerian rapper and musician, who is better known by his stage name, Soja Boy. He is known for his charitable work and music. His fans also seem to love the art he puts out. You can check out a teaser of his song below.

How Did Lisa and Usman Meet?

Lisa and Usman met online in 2018 when he started sending her messages. Initially, Lisa did not think things would get serious with Usman. However, the texts increased, and turned to phone calls, and eventually FaceTime. After two years of conversation, Lisa and Usman met in person, when the former went to Nigeria.

Lisa and Usman did get married, as per reports. However, the same reports suggest that the two have split up. Notably, Lisa’s profile had her relationship status changed to single on February 11, 2020. Currently, her profile does not display any relationship status, but perhaps this is because of TLC’s contract.

As for Usman, he has promoted the show on his profile. However, he has no other posts with or about Lisa. You can check out the post below.

While the split up is sudden, one can hardly say that it is unexpected. There have been several red flags in their relationship throughout. Lisa and Usman’s age difference is just one of the many problems that have been responsible for tearing this couple apart. While the couple seemed to handle this early on, it might have become too much towards the end. Usman’s mother has also not supported their relationship.

Lisa has some trust issues, which probably stems from her bad marriage. However, she took out the issues on Usman, especially when it came to his fan following. Being an entertainer in Nigeria, Usman has quite a few female fans, and Lisa made it clear that she would not stand for it, saying she needed to keep the ‘thirsty’ girls away.

She also constantly went through his social media, trying to keep him safe from the female attention, which is bound to have turned the relationship toxic. Moreover, it constantly preyed on Lisa’s mind that Usman might ultimately be using her for a green card, so he can give his music career a fresh start in the USA.

As for Usman himself, the man has not made the relationship any easier, telling Lisa she is “70 percent good” in terms of what he was expecting of her. All these factors are bound to have snowballed to lead to Lisa and Usman splitting up. Perhaps, once the initial sweetness of a new relationship was over, the two were never meant to be. In all likelihood, the current season of the TLC series will show how the couple’s marriage actually ends.