In July 1998, simmering tensions in a family reached a point of no return when Lisa Carlson, a mother of two, was murdered in Washington. The authorities soon began to suspect her then-husband, Daniel, and his mother, Carol. Investigation Discovery’s ‘The 1990s: The Deadliest Decade: A House in the Woods’ focuses on the lengthy inquiry into Lisa’s death and the evidence used to bring the killers to justice. So, let’s find out what happened then, shall we?

How Did Lisa Carlson Die?

Lisa Ann Dahm was born in San Diego, California, in June 1971. Her father was in the military, so she spent her time moving from one military base to another. The family eventually settled in Tacoma, Washington, with Lisa later working as an aide at a nursing home. She met Daniel Carlson there, and the couple married in 1994 after being together for a year. Together, the pair welcomed twin boys — Nicky and Chris — in 1995. However, by July 1998, Lisa and Daniel were contemplating getting divorced.

The authorities believed that the crime scene was staged to look like a robbery and that the killer posed Lisa Carlson to humiliate her. There were no signs of forced entry, and while the drawers were opened and contents were tossed, nothing of value was missing. The police found spent shell casings at the scene, and blood evidence on the back of the couch indicated that Lisa’s body had been moved after being shot.

The investigators learned that Daniel and Lisa had been separated but were still living together at the time of the incident. The two had quite a few problems before; after Lisa quit her job to be a stay-at-home mother, their financial situation deteriorated. Eventually, the couple filed for bankruptcy and moved to a trailer home owned by Daniel’s parents, Carol and Daryl, in Kapowsin, Washington. Another point of contention was Carol’s presence in their lives. According to witness statements, she was close to Daniel, and he did anything his mother asked him to do.

Daniel and Lisa decided to live together until the legal proceedings concerning their bankruptcy were done. However, Lisa moved on with her life and began dating Shawn McKillop. It was reported that Carol and Daryl once confronted the two, with Carol verbally abusing Lisa and Daryl physically assaulting them both. When Daniel was questioned, he told the police that he heard from Carol around 8 pm. She told her son that the twins unexpectedly showed up at her door around 5:45 pm. Once Daniel got home at about 9 pm, he found Lisa and called the police.

Carol said she left messages on Lisa’s voicemail but didn’t go there to check on her because the kids told her she was sleeping. Later, she mentioned it was because of a restraining order against her. Shawn had seen Lisa on the day she was found dead. Lisa had left his house sometime after 12:30 pm, meaning she would have reached the trailer between 1:15 and 1:45 pm. The medical examiner determined that Lisa had been killed sometime in the afternoon, so the police looked at Daniel’s timeline. He had called his work at about 2 pm to say he would be late for work and reached around 3 pm.

The police believed that Daniel was responsible for the murder and felt he had help from Carol, who canceled her afternoon plans that day. Shawn also told police that Lisa had decided to leave Daniel and move to Arizona, where Shawn’s family lived. The authorities believed Daniel and Carol didn’t want to lose the children, so they made the drastic move. Shawn further mentioned that Lisa had a recording where Daniel admitted to strangling her in the past.

Daniel’s behavior in the time after Lisa was found was deemed suspicious. He provided his alibi on the 911 call and urged the authorities to listen to their answering machine. Analysis revealed that the tape was altered, with Carol’s messages being recorded over other messages; Lisa’s mother had left a message on the day she was killed, but it wasn’t in the machine.

Where Are Carol Carlson and Daniel Carlson Today?

The authorities ultimately felt that the mother and son duo — Carol and Daniel Carlson — were responsible for Lisa’s death because they didn’t want her to take the children away. The wife of Daniel’s best friend testified that Daniel had admitted to positioning Lisa’s body. In April 2003, Carol, then 51, and Daniel, then 31, were found guilty of murdering Lisa. They were sentenced to 37 years in prison for their crime. However, the convictions were overturned later, leading to new plea deals for both. 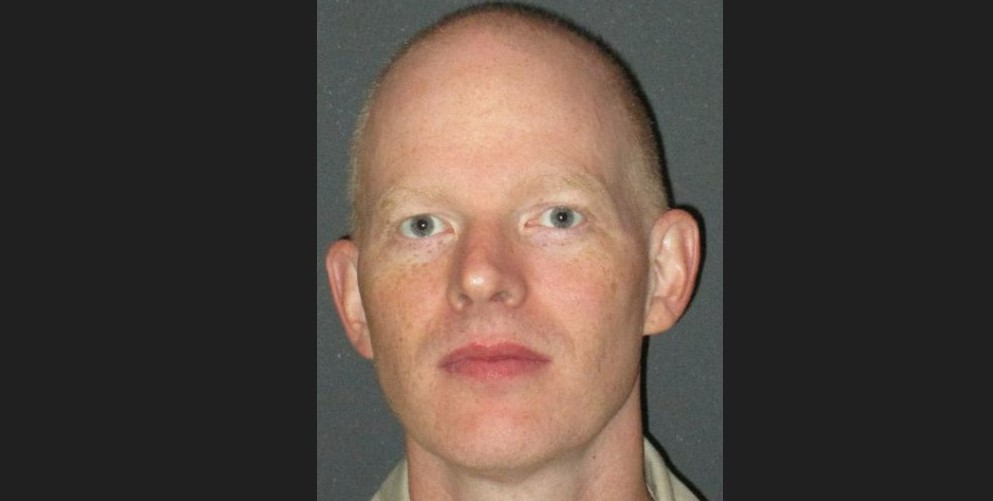 Carol pleaded guilty to three counts of second-degree assault and one count of sexually violating human remains. She received a 9-year sentence and was released in 2008 for time served. In January 2008, Daniel pleaded guilty to second-degree murder and was handed down a 23-year sentence. He was eligible for parole in 2022, and it appears that he has since been released. However, the mother and son have maintained a low profile since then, and little is known about what they currently do. While Carol seems to live in Spanaway, Washington, Daniel appears to call Puyallup, Washington, his home.