A horrific shooting in a Brandon, Florida, residence led to the gruesome murders of Lisa Fuillerat and Samara Routerberg. The brutal nature of the murders shocked the local community, while the investigation revealed an underlying plot lined with wrath and jealousy. Investigation Discovery’s ‘Forbidden: Dying for Love: The Sum of Love’ paints a vivid picture of the slaying and showcases how a sudden rage-fueled crime separated two lovers forever. If this case intrigues you and you want to know if the perpetrator is dead or alive, we have you covered!

Both Lisa Fuillerat and Samara Routerberg met while working at the Lake Gibson Middle School in Lakeland, Florida. Although Lisa was married at that time, her marriage was in shambles. Thus, she separated from her husband before moving in with Samara into her Brandon, Florida, home in 2014. While living together, the two fell in love and began an affair, which they chose to keep a secret, as per the show. 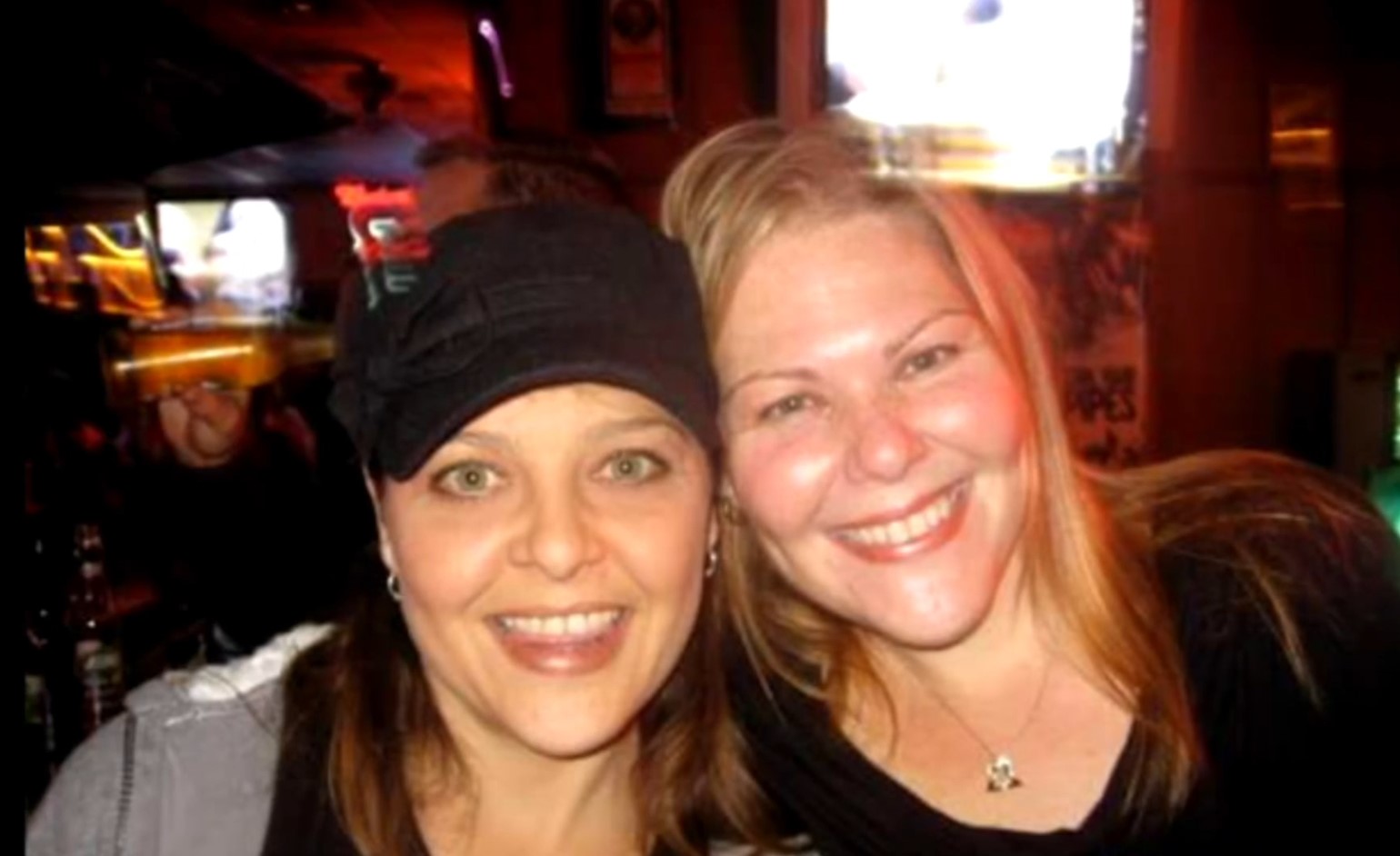 Lisa and Samara were considered generous people who loved living life to the fullest. They were also highly regarded as educators and are missed to this very day. Incidentally, Samara and Lisa’s bodies were discovered on February 25, 2017, the day after the shooting. Both women had suffered multiple bullet wounds from a shotgun, and an autopsy determined that to be their cause of death. There were also signs of a forced entry and it looked like both the attacker and the victims had engaged in a firefight before the murder.

Although Lisa was separated from her husband, Vincente Fuillerat, they had quite a turbulent relationship. Moreover, the couple also shared two adult children, and according to the show, Vincente blamed his wife for abandoning her family and moving in with a colleague. However, Vincente seemed to be at his wit’s end when he learned that Lisa had started a relationship with Samara Routerberg. He viewed the relationship as immoral and even claimed that he could not compete with it. 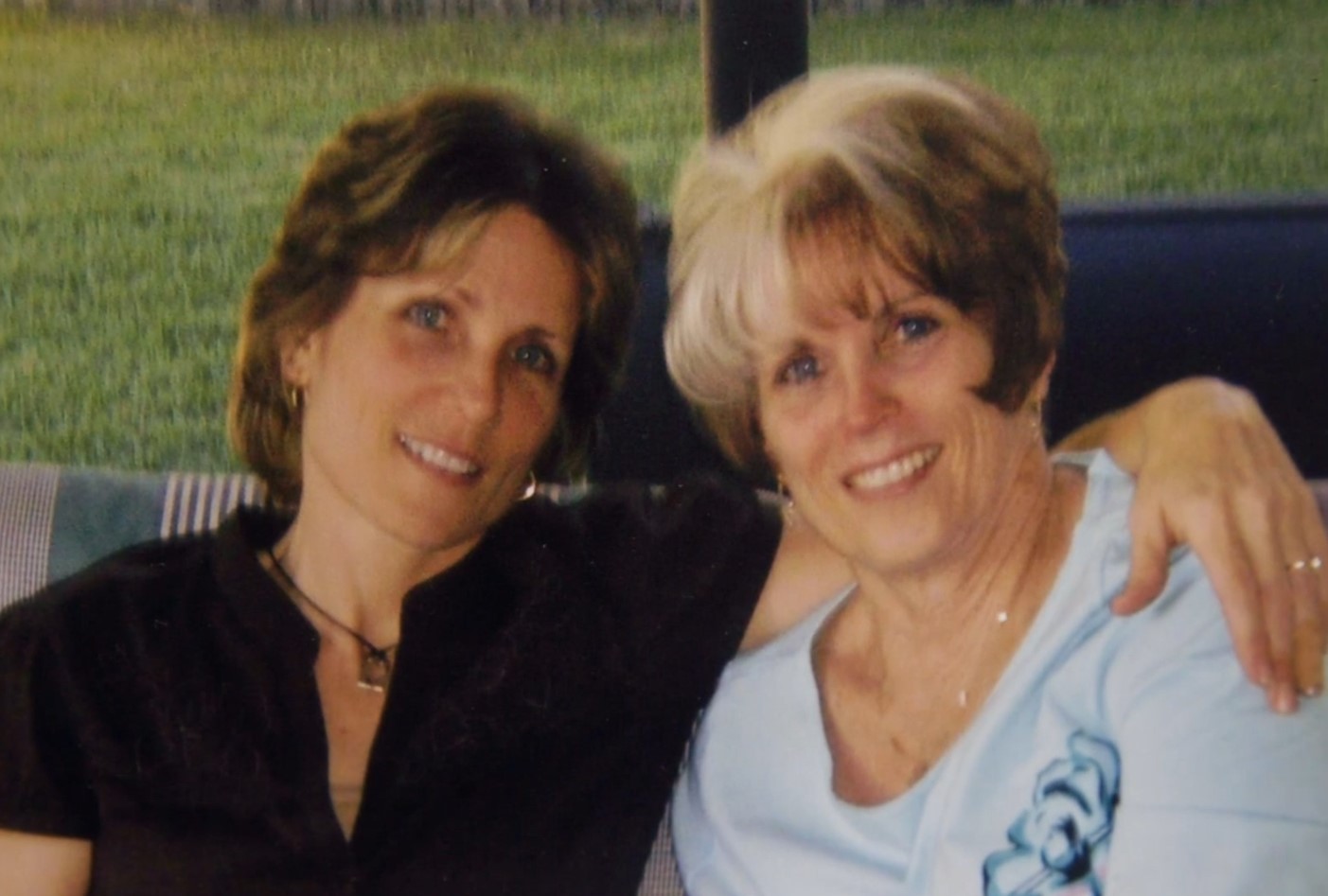 The February of 2017 wasn’t the first time Vincente broke into Samara’s home, as he previously entered the Brandon residence through the garage on October 2, 2015. Although he was caught and sent out by Samara, Vincente returned with a blunt object and proceeded to strike her in the face several times before slamming her head against the pavement. For this assault, Vincente was charged with burglary and aggravated battery before being sentenced to 36 months in probation and restitution of around $6,000 for Samara’s medical bills. Additionally, Samara even got a restriction order against him.

Nevertheless, Vincente seemingly fell apart after he was served divorce papers in October 2015. He refused to sign the documents or let his wife go leading to an altercation between the two. Perhaps this incident was the catalyst that made him break into Samara’s home on February 24, 2014, armed with a shotgun and wearing a bulletproof vest. The show revealed that the two women took up guns after realizing the intruder’s presence, and although they managed to wound Vincente, he killed them on the spot.

Is Vincente Fuillerat Dead or Alive? 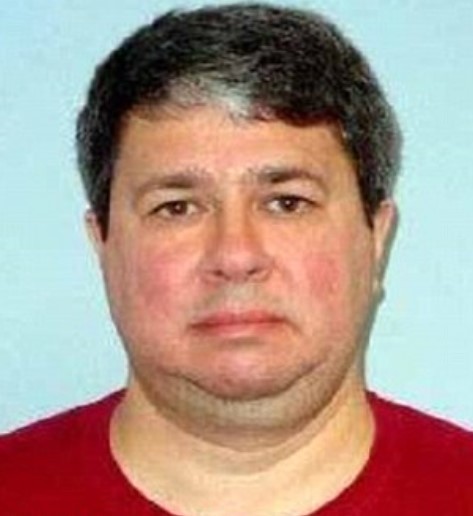 Vincente Fuillerat died by suicide after shooting his estranged wife and her lover in cold blood. Along with Samara and Lisa’s dead bodies, the police also found Vincente’s body in the same residence. He turned the gun on himself, and authorities discovered their bodies when Lisa’s attorney called for a welfare check after neither of the former spouses showed up to court. An autopsy revealed that he shot himself, and investigators even found a suicide note taped to his body, the contents of which were not made public.