Lisa Jennings Death: How Did She Die? Who Killed Her?

Ever since its premiere in 1992, NBC’s ‘Dateline’ has been delving into one harrowing real-life mystery or true-crime tale after another to really shine a light upon the sordid side of human nature. Thus, of course, its season 26 episode 9, entitled ‘A Crack in Everything,’ exploring the tragic Christmas Day 2006 demise of Lisa Marie Sample Jennings in her own festive home, is no different. So now, if you wish to learn more about the same — with a particular focus on what transpired, its ensuing investigations, the possible perpetrator, as well as its aftermath — we’ve got you covered.

How Did Lisa Jennings Die?

At the age of 39, Lisa had actually built a good life in Dallas County, Missouri, as not only a daughter, sister, wife, mother of three, and community member but also an independent professional. In fact, she once owned the thriving Family Af’ Hair Salon alongside her two sisters in Louisburg before gradually evolving into a computer technician employed at PIP Internet Services in Buffalo. It hence appeared as if she was leading a nearly idyllic life surrounded by loved ones, which is just part of why her passing in the early hours of December 25 shocked the entire state to its core. 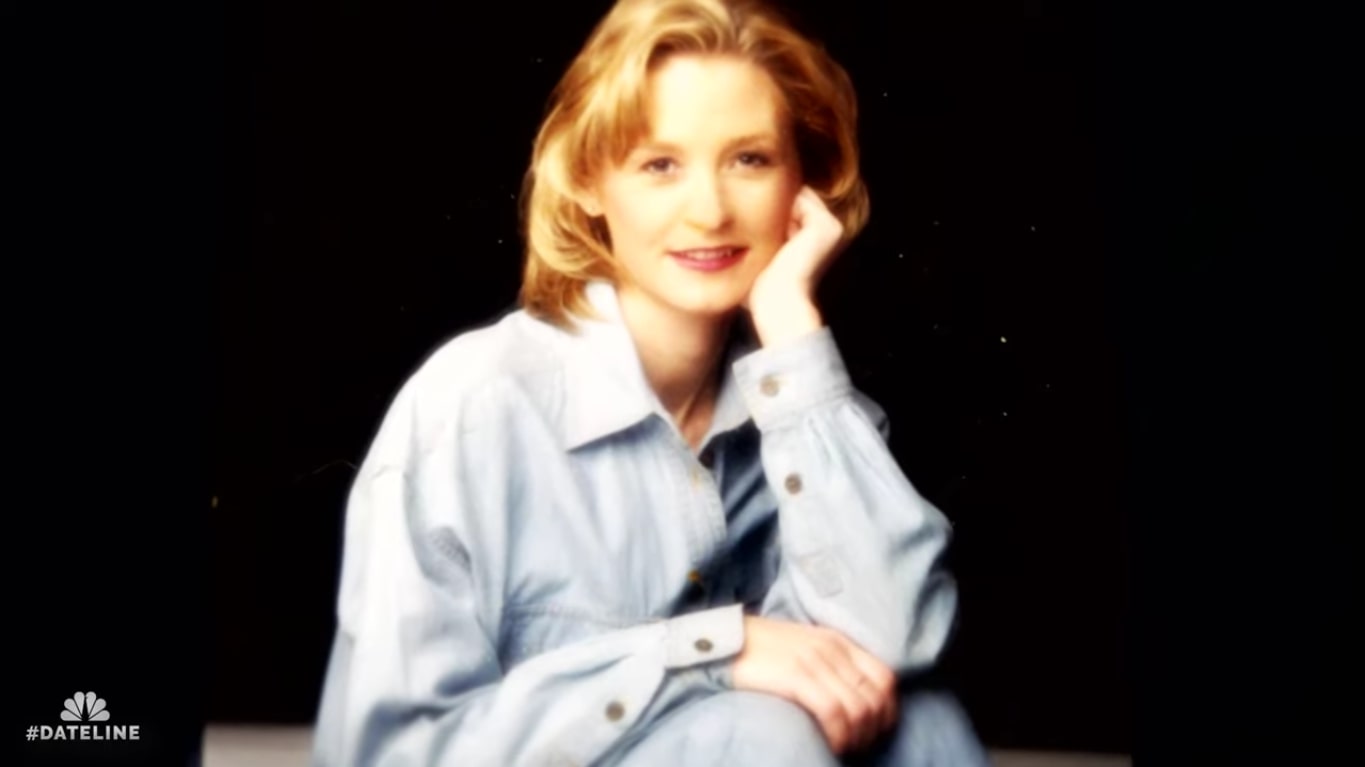 On that fateful late 2006 Monday, local deputies responded to a frantic call from the Jennings family home, just north of Buffalo, shortly after 2 am, only to find Lisa lying on her bedroom floor. Half of her unresponsive body (from the torso up) was inside the master closet, where a single look at her as well as the splatter made it evident she’d suffered a gunshot wound right to the head. Her autopsy then confirmed the weapon’s muzzle was making skin contact when fired, there was gunshot residue on her dominant hand, and her blood-alcohol level was at 0.152%, resulting in her manner of death being marked suicide.

Although it was ascertained Lisa took her own life, it’s imperative to note the crime scene was initially a little confounding to investigators due to the simple fact they couldn’t locate the firearm. It was reportedly only when they shifted her remains that they uncovered a .38-caliber revolver under her legs, indicating she either didn’t pull the trigger or was moved from her original spot. By this point, however, her husband Brad had already conceded he’d cradled her body in utter grief upon finding her with the gaping wound before dialing 911, essentially deeming the latter to be true. 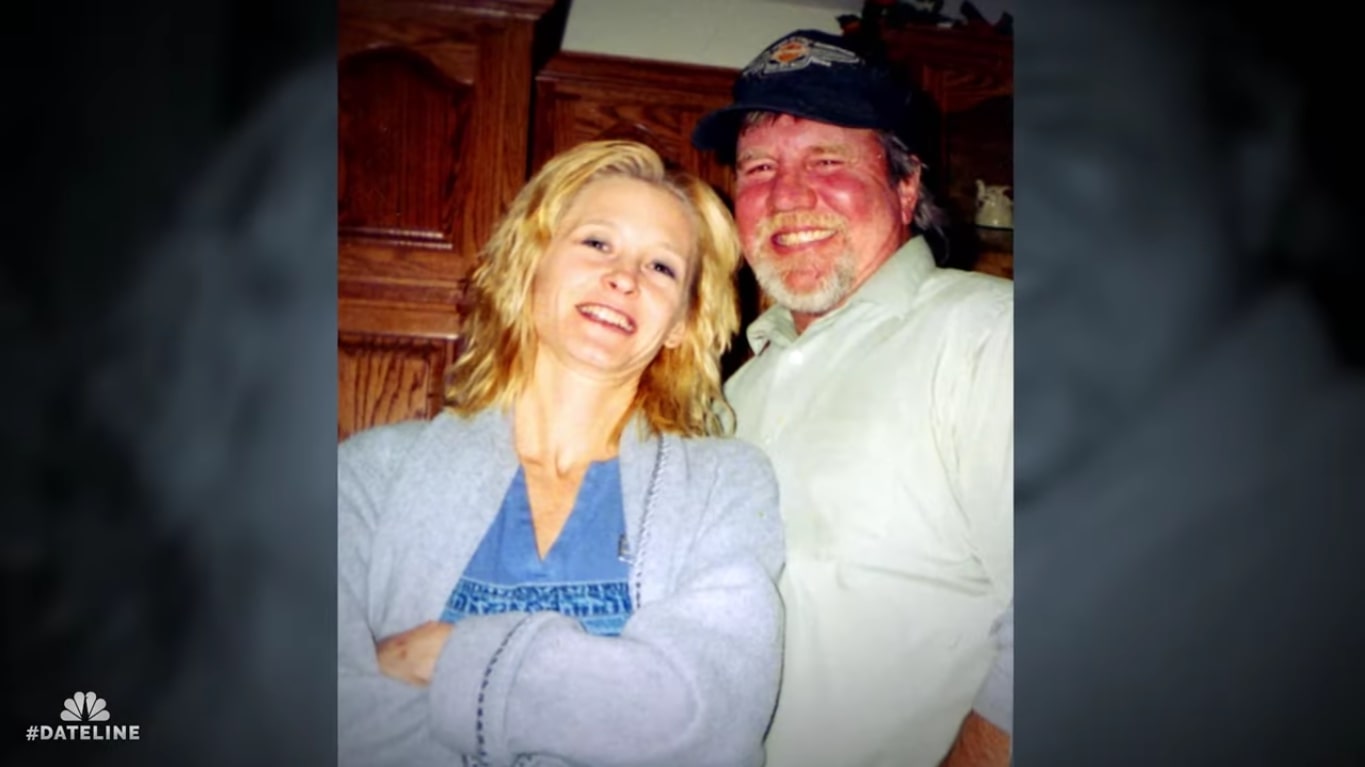 Brad also admitted to detectives that the family — he, Lisa, her daughter Laci Deckard, as well as their two kids Amanda and Dallas Jennings — had returned from his mother’s around 9:30 pm. Yet their celebratory mood turned sour within hours as the couple began drinking and soon got into an argument which even woke the children up, with Laci trying to play peacemaker before leaving. According to reports, their marriage was troubled, but this particular fight stemmed from Lisa staying up to watch a movie alone, resulting in the kids being unable to place presents in her stocking.

Brad further said he’d drank three or four beers, whereas his wife had several glasses of wine, yet records indicate his blood-alcohol level was never tested or even considered in question. He added that as Laci left the family home for her own apartment shortly after 1:30 am and their quarrel fizzled, he decided to step outside to his detached office to cool down his anger too. However, per his narrative, when he returned a few minutes later and told his two young kids to go off to bed upon finding them stuffing stockings for the following morning, his wife was already dead. 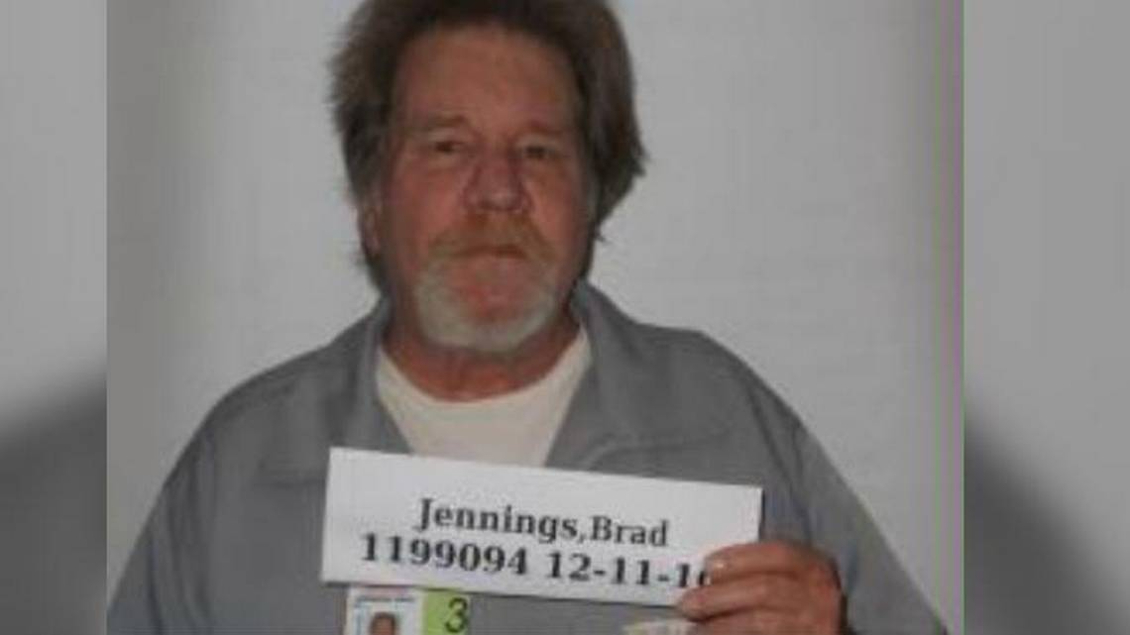 Officials did look into Brad’s story and deemed it fitting enough to close the case for good with the conclusion that Lisa had indeed killed herself, but everything changed within two months. Since the latter’s younger sister didn’t believe in the suicide theory for even a second, she approached a Sargeant with the Missouri State Highway Patrol in Springfield and urged them to reopen the matter. They did, and that’s when it came to light that not only was Lisa having an affair with her boss and planning to leave her husband for good, but he’d also washed up and changed his clothes before first responders arrived.

Brad did not deny that he’d changed from his black bathrobe into jeans, shirt, and shoes, yet testified he didn’t really know why he did so, only for other analytical aspects to raise further suspicions. It turns out his previous clothing did have microscopic traces of Lisa’s blood on them, which he maintained might’ve gotten transferred when he embraced her before calling for the emergency services. Nevertheless, combined with alleged blood splatter studies from crime scene photos, detectives came to believe he was the one to pull the trigger, leading to his arrest on July 27, 2009.

Brad was thus indicted on counts of armed criminal action as well as second-degree murder, for which he was convicted in August 2009 and sentenced to 25 years in prison. Though it’s imperative to note the jurors never knew Lisa had attempted suicide once prior, and evidence regarding there being no gunshot residue on either the defendant’s hands or clothes wasn’t presented either.

As if this isn’t enough, the blood splatter analysis eventually came into question as well, prompting a judge to order Brad’s retrial in 2018, just for the DA’s Office to dismiss the charges on July 2. The latter decision came following an independent review, which actually concluded that this crucial piece of forensic evidence was inconclusive, meaning it’s possible Lisa did, in fact, take her own life.