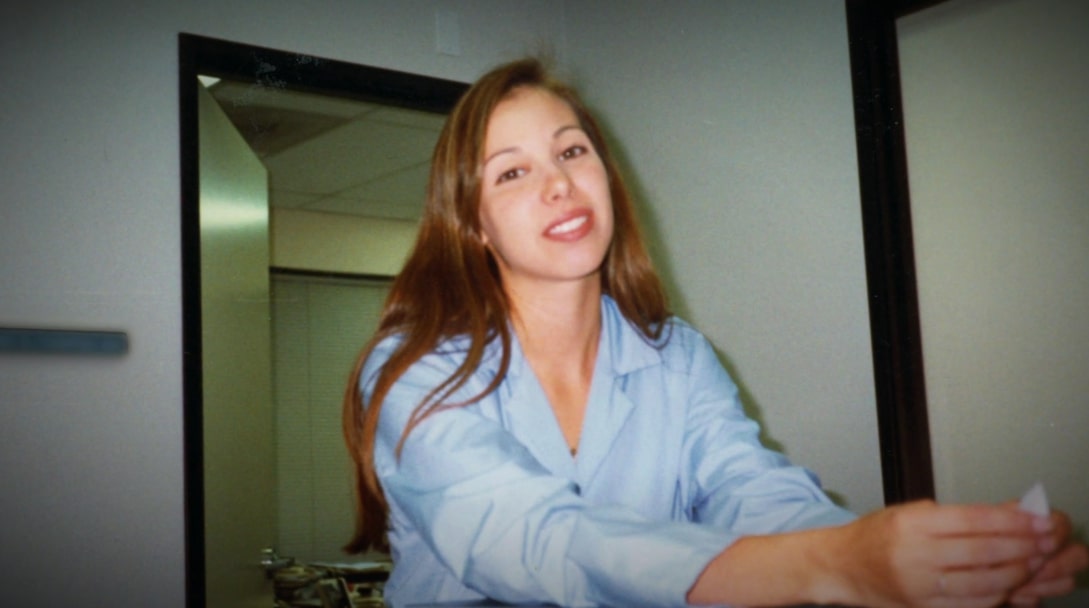 A quiet suburban Los Angeles neighborhood was suddenly shaken on a night in early 2000 when the police arrived after a distress call to find a young woman named Lisa Lopez dead. Investigation Discovery’s ‘The Killer Closer: The Last Straw’ explores what led to the unfortunate incident and how the one responsible was promptly brought to justice. Let’s discuss this shocking case in a bit more detail now, shall we?

How Did Lisa Lopez Die?

20-year-old Lisa Lopez was considered an outgoing and happy person by her loved ones, who grew up with her mother, Marcia Smith, and the latter’s son. At 16, Lisa met and fell in love with Jose Barajas, who was around four years older than her, and she soon moved in with him. Things were initially quite good for the couple, and Lisa enjoyed going to work. However, in a sudden turn of events, the Foothill Area patrol officers of the Los Angeles Police Department received a 911 call from Jose on January 9, 2000, around 8:10 pm. 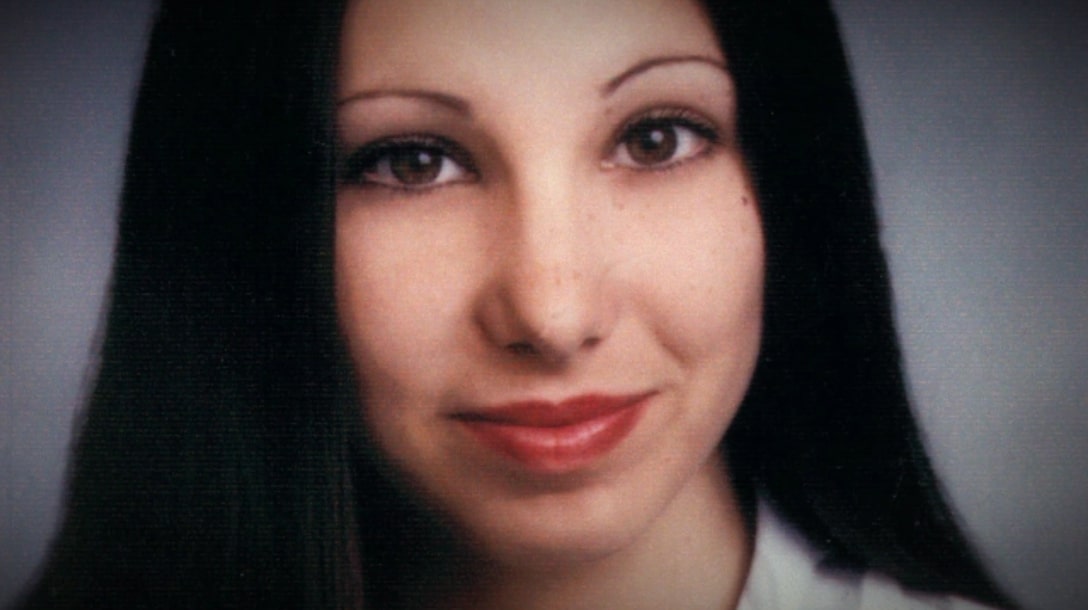 When the officers arrived at the couple’s residence on Maclay Street, they found Lisa in a pool of blood on her couch. She had been shot four times, in her head, abdomen, below her left shoulder, and through her right arm into her chest. After the police carried her out and tried to give her medical aid, paramedics declared her dead at the scene. Moreover, the murder weapon, a .45 caliber handgun, was recovered from the scene, and it was further concluded that at least one of the bullets that killed the 20-year-old was a hollow point bullet, which causes more damage than a regular one.

When the 911 operator received the call on the night of Lisa’s death, it was Jose on the other side of the line, claiming that he had shot her dead after an argument. He also stated that he was still holding the handgun he had used and refused to put it down, asking the police to shoot him. When the officers arrived, Jose was speaking to the 911 operator, standing in front of the house with the handgun in his hand, and proceeded to talk to one of the officers for an hour. When he still didn’t put his weapon down, reinforcements arrived and subdued him.

Jose then revealed that he had ingested a mix of liquid cleaner, prescription drugs, and methamphetamine in an attempt to kill himself. Though he asked the police to shoot him, he was immediately arrested, rushed to the hospital, and put on suicide watch. Upon questioning family and friends, it was discovered that he and Lisa had been having severe relationship problems for the past several months since late November 1999. As per Lisa’s colleague, Jose called her repeatedly when she was at work and even accused her of cheating, keeping a constant watch on her movements. In addition, reports indicate that he had also gone after her with a gun once before, but she escaped.

One day, Lisa allegedly arrived at work with a black eye, indicating that he had physically abused her. Still, when asked, the 20-year-old dismissed the situation, saying that though she and Jose were having problems, their fights had reduced since before. Not just that, Lisa’s mother, Marcia, and her son had been reportedly staying with the former and Jose for a few days, and they intervened in the couple’s fights. Marcia tried to convince her daughter to leave her boyfriend but to no avail; however, Lisa did move out briefly in late November 1999 and went to live with her grandmother.

According to Marcia, Jose barged into her room one night when Lisa was away and asked her about the latter’s whereabouts, and at that point, she allegedly noticed that he possessed a gun. Nevertheless, Lisa returned a few days later and reconciled with Jose, while Marcia and her son moved out a few weeks later. Lisa’s mother tried to convince her again to go with them, yet she refused and stayed back with her boyfriend. Around two weeks later, the family received the news that she had been shot dead, and Jose was charged with Lisa’s murder.

Where is Jose Barajas Today?

The day after his arrest, Jose Barajas confessed in custody that he had shot Lisa dead in a fit of rage after she allegedly called him names during their argument. He then phoned his son and grandmother before finally calling the police and reporting his actions. Furthermore, he admitted that he and Lisa had a rocky relationship, and he had hit her on previous occasions. Based on his direct confession and all the evidence, Jose was put on trial, and following the testimonies of Lisa’s family and friends, the jury found him guilty of first-degree murder.

Jose tried to contest the verdict by stating that his trial counsel had been ineffective and filed a motion for either a new trial or a reduced sentence. Given the evidence against him, the court denied his appeal and sentenced him in 2002 to 50 years in prison for murdering Lisa, as well as the special allegation that he personally discharged a firearm to injure her fatally. Jose Barajas is currently incarcerated at the California State Prison, Los Angeles County, and won’t be eligible for parole before January 2024.