Lisa Putman Murder: Where Are Jacqueline and Josephine Verellen Now? 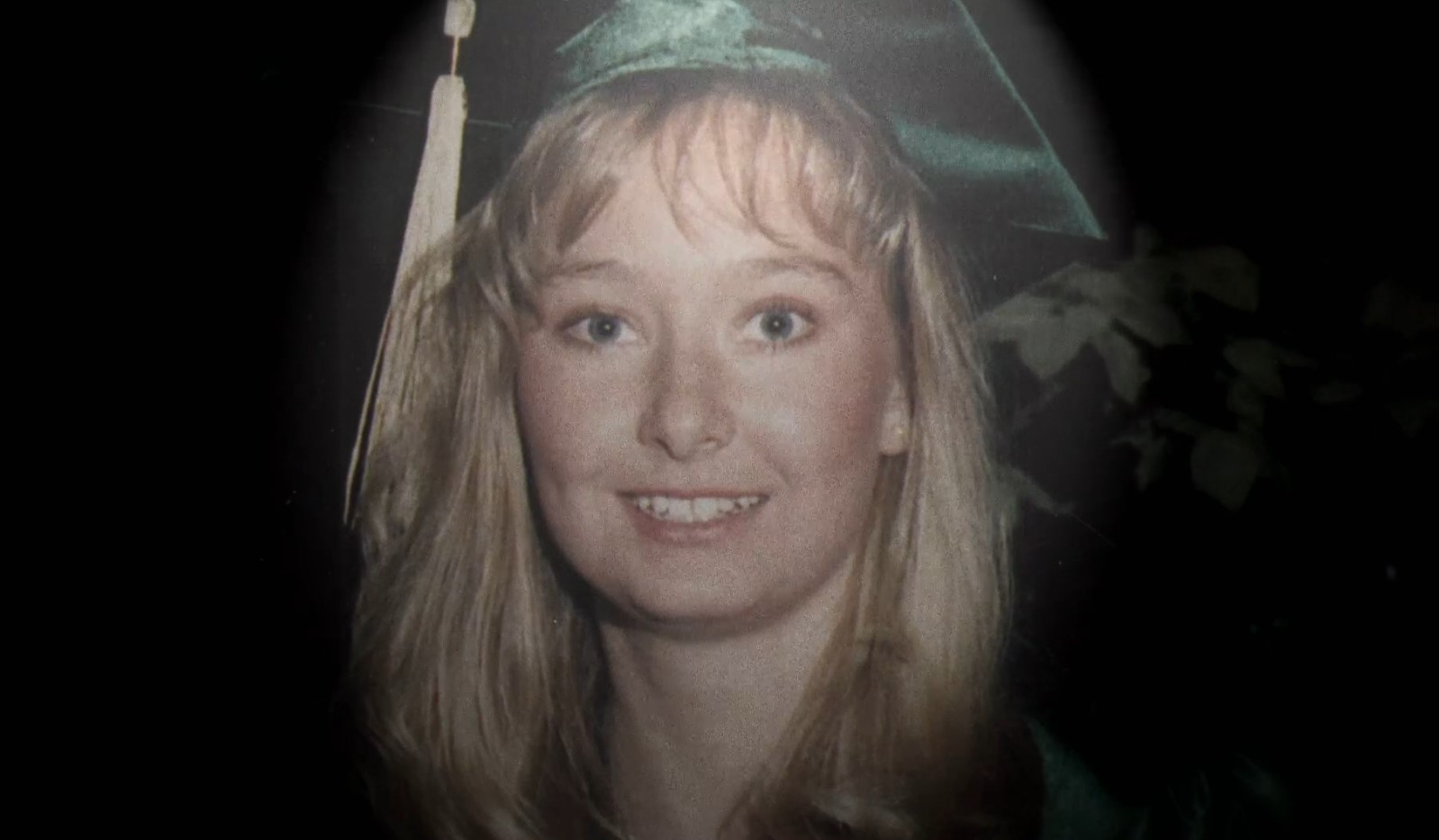 When authorities in Macomb County, Michigan, were informed of Lisa Putman’s disappearance, they hoped it would be a regular missing person investigation. However, the discovery of Lisa’s abandoned car and her deceased body turned the case into a terrifying homicide. Investigation Discovery’s ‘Twisted Sisters: Murder Is a Filthy Business’ chronicles Lisa’s heinous murder and follows the police investigation that finally brought the perpetrators to justice. If you are intrigued by this case and want to find out where Lisa’s killers are at present, we have you covered.

How did Lisa Putman Die?

Described as a generous and kindhearted woman, Lisa Putman was just 28 at the time of her murder. She was employed as a social worker for Child Protective Services and was quite diligent in her profession. Besides, as Lisa primarily dealt with children, her co-workers commented on how compassionate and loving she was to people around her. Moreover, Lisa also had a reputation of being quite friendly in her community and is terribly missed to this very day. 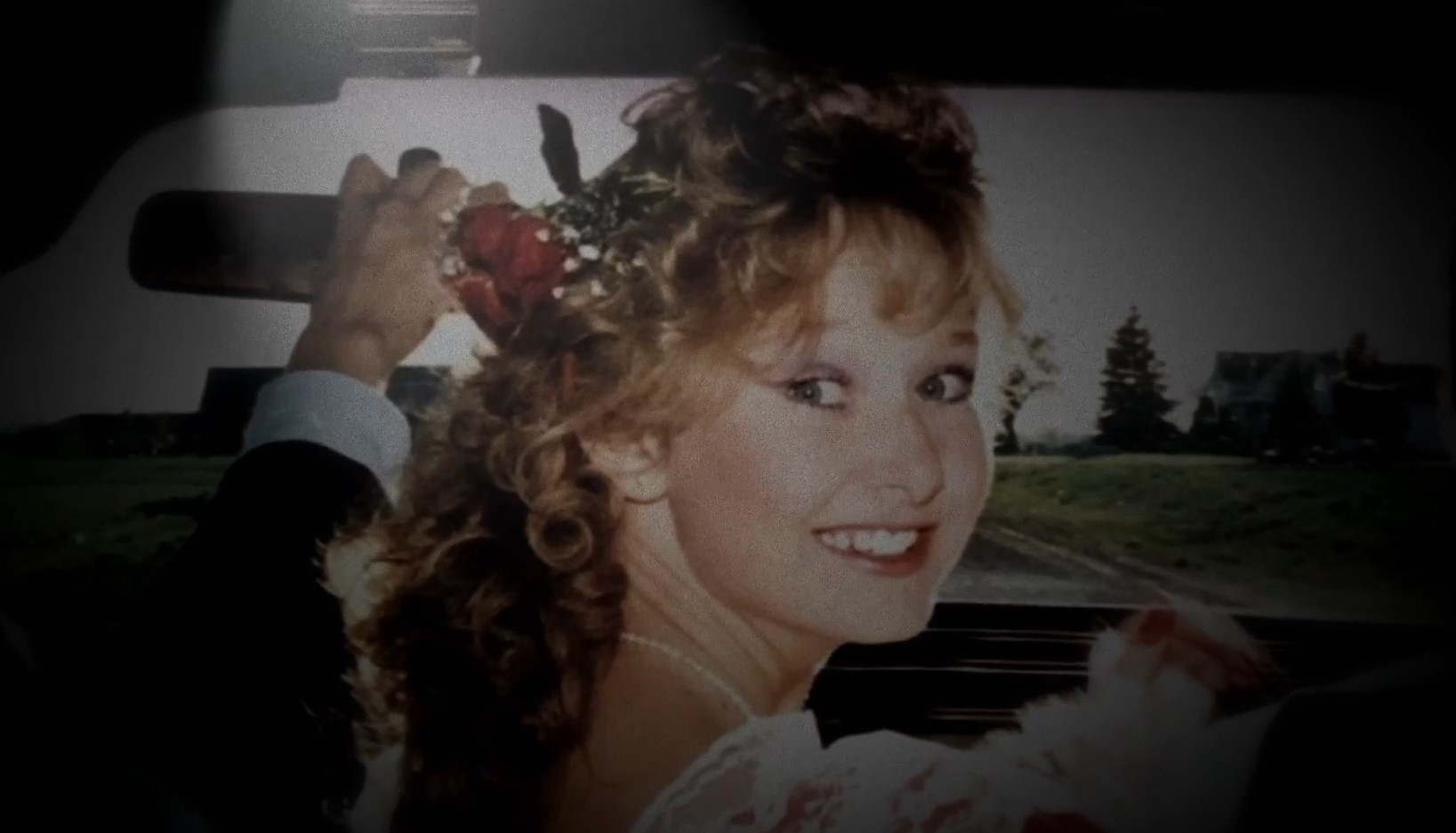 Lisa’s mother and fiance were first made aware of her disappearance when they could not reach her on May 20, 1998. Worried and anxious, her loved ones immediately informed the authorities, who wasted no time in arranging for large-scale search parties. For two days, there was no news of the missing woman, although law enforcement officials found her abandoned car several miles away from the last appointment she had attended.

Ultimately, two days after Lisa’s disappearance, authorities in Oakland County came across a human body rolled up in a blanket and disposed of in a wooded area. The body was immediately identified as Lisa Putman’s, and an autopsy determined that the victim was bludgeoned to death with a heavy blunt object.

Although the place where the body was dumped did not provide a whole lot of leads to the police, they learned that Lisa disappeared soon after turning up for an appointment at Jacqueline and Josephine Verellen’s house. Jacqueline and Josephine were sisters, and as per the show, they had a troubled upbringing. By the time Lisa met the sisters, Josephine was a mother of two kids. However, child protection services soon got to know that the sisters kept the children in filthy conditions, and they sent Lisa to set matters right.

Initially, Lisa only took the children away temporarily and allowed the sisters to correct their mistakes. However, when she returned to find the house in a similar state of disarray, Lisa planned on relocating the children permanently. Naturally, this did not sit well with the sisters, and they were curious to find out who had reported them to social services in the first place. Lisa refused to divulge such sensitive information, leading to a severe altercation following which the social worker disappeared.

Once Jacqueline and Josephine Verellen were identified as the primary suspects, authorities paid them a visit and put both sisters under tough interrogation. Although the sisters initially insisted on their innocence, Josephine cracked first and confessed to attacking Lisa with a hammer. She claimed that she had asked Lisa about the name of the person who reported them, and when the social worker refused, both Jacqueline and Josephine grabbed a heavy hammer and bludgeoned the victim to death. Josephine’s confession also indicted her sister in the gruesome crime, and they were both arrested and charged with Lisa’s murder.

Where Are Jacqueline and Josephine Verellen Now? 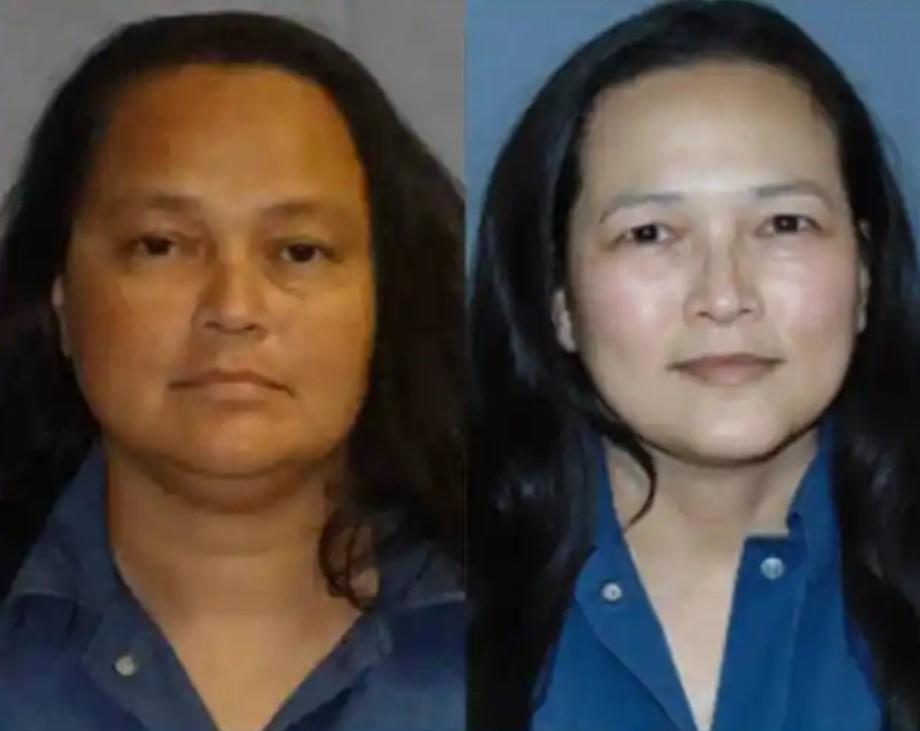 At present, Josephine remains incarcerated at the Women’s Huron Valley Correctional Facility in Pittsfield Charter Township, Michigan, and will be eligible for parole in 2039. On the other hand, Jacqueline earned her parole in April of 2022, although considering her parolee status, we can safely assume that she is still residing in the state of Michigan.

Read More: LaNell Barsock Murder: How Did She Die? Who Killed Her?