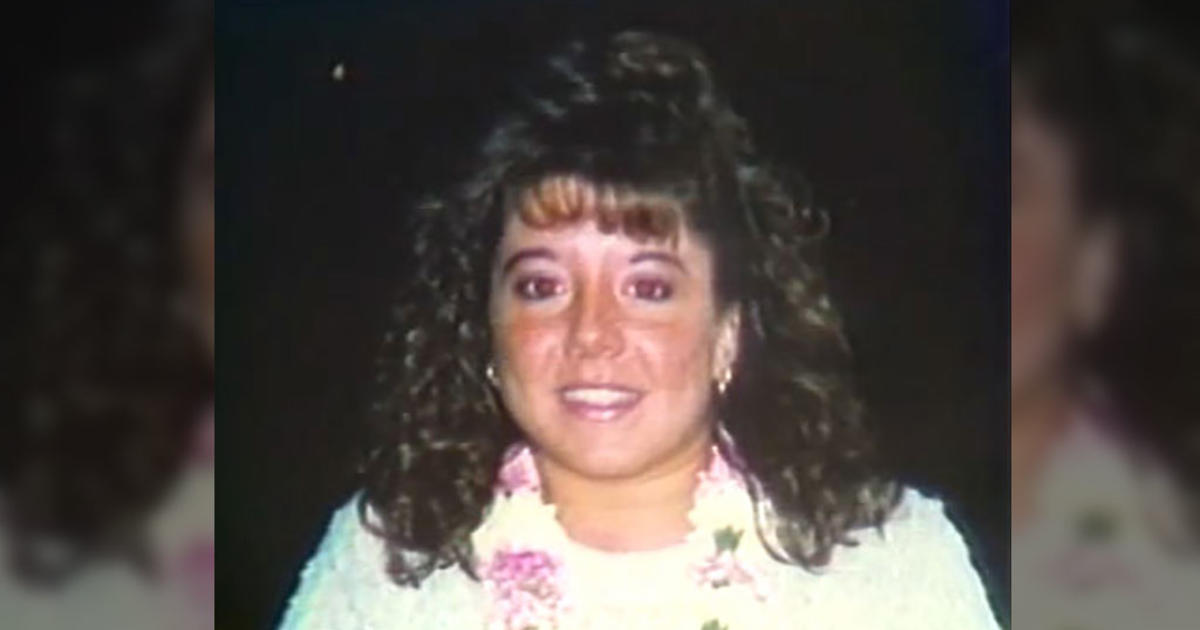 Investigation Discovery’s ‘The 1980s: The Deadliest Decade: The Newlywed Murder’ chronicles the tragic murder of a newlywed young bride named Lisa Solomon. She went missing on Christmas Eve of 1987 while going on a walk, only to be found six days later stuffed in a garbage bag in a dilapidated field in Huntington, New York. The investigators quickly nabbed her killer and the episode follows the investigation process in a highly-detailed manner. If you are interested to know about the identity of Lisa’s killer as well as his current whereabouts, then we’ve you covered. Let’s just dive in then, shall we?

How Did Lisa Solomon Die?

Lisa M. Weaver Solomon was born in Long Island City, Queens County, New York, in 1965. She married the then 23-year-old Matthew Solomon in 1987, living together in their house in Huntington Station, New York. Matthew worked as a sheet metal worker, and Lisa was a loan officer at the Anchor Savings Bank branch at Huntington Station. The young couple were married for around two months when tragedy struck.

On December 24, 1987, Matthew called his wife’s family to inform them that Lisa, 22, had gone for a walk last night but did not return. The grief-stricken and panicked Matthew informed the police and filed a missing report. He led volunteer search efforts for his wife in the freezing December weather along with police dogs, helicopters, officials, volunteers, and psychics. He gave media interviews, begged the authorities to find his wife, and even told everyone, “She’s alive. She’s alive somewhere. And I’m gonna find her.”

On the sixth day of the search, Lisa’s cousin, Steven Klerk, and a Huntington Town auxiliary police officer found her body stuffed in a large plastic garbage bag. The body had been dumped next to bags of leaves in a field off of Oakwood Road between Huntington and Cold Spring Harbor. Upon discovery, Lisa’s partially clad corpse was found sporting a dark blue sweatshirt, black sweatpants, and sneakers, according to police reports. Lisa’s uncle, Howard Klerk, identified her body, while her husband went into shock only to be rushed to Huntington Hospital. An autopsy report by the Suffolk County Medical Examiner revealed the cause of death to be strangulation.

The police initially suspected an individual named Rob, who was a spurned suitor of Lisa, repeatedly disturbing her with phone calls. However, the police had no “formal suspect,” though they also suspected Matthew. According to him, he and Lisa had had a “little tiff” over some trivial issue before she went missing that fateful night of Christmas Eve. Rob turned out to be a red herring, and the suspicion of Matthew started to grow, with the police realizing that he might have too accurately directed the search party to where his wife had been dumped. 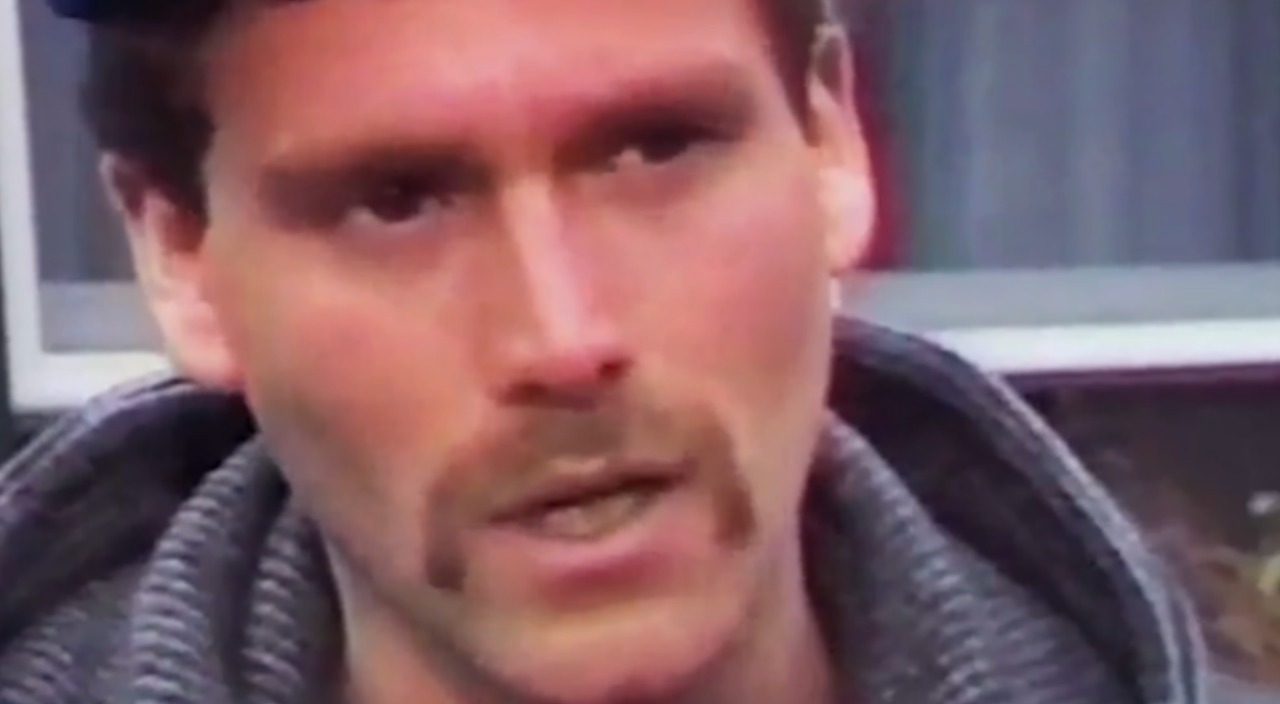 On January 12, 1988, Matthew talked to the press and denied any involvement in his wife’s murder, only to be arrested a few hours later by the police. Forensic evidence linked him to Lisa’s murder, with car fibers from his car’s trunk matching those found at the crime scene. The case against him was further cemented when the police came across surveillance footage from a 7-Eleven store where Matthew was seen calmly purchasing garbage bags of the same kind used to wrap up Lisa’s corpse.

Matthew confessed to the police regarding how he accidentally killed his wife and then panicked and tried to dispose of her body. In his arrest statement, he said, “I had her in my arms. She bit me on my right bicep. I pulled away. She was under my left arm and we fell on the floor. I put my right arm around her neck … she said she hated me … I asked her to please calm down as I squeezed her. A few minutes later she was quiet.”

Where is Matthew Solomon Today?

On November 18, 1988, Matthew was convicted on the charges of second-degree murder and depraved indifference. He was sentenced to 18 years to life imprisonment, initially incarcerated in a cell at Sing Sing and later at the Otisville Correctional Facility. While in jail, he had married twice and even fathered a daughter. After spending over three decades in jail, he was finally granted parole in May 2019. 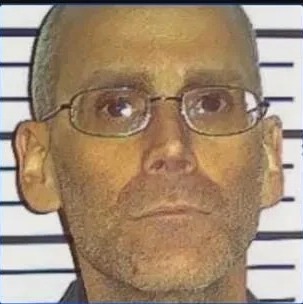 His parole conditions state that he has to live in upstate Broome County, where he can be closely supervised, attend anti-aggression and domestic violence counseling sessions, abstain from drinking alcohol, and give his parole officer contact information of any individual he gets into a relationship with, and get a job or further his schooling.