Lisa Stasi’s Murder: How Did She Die? Who Killed Her? Was She Found? 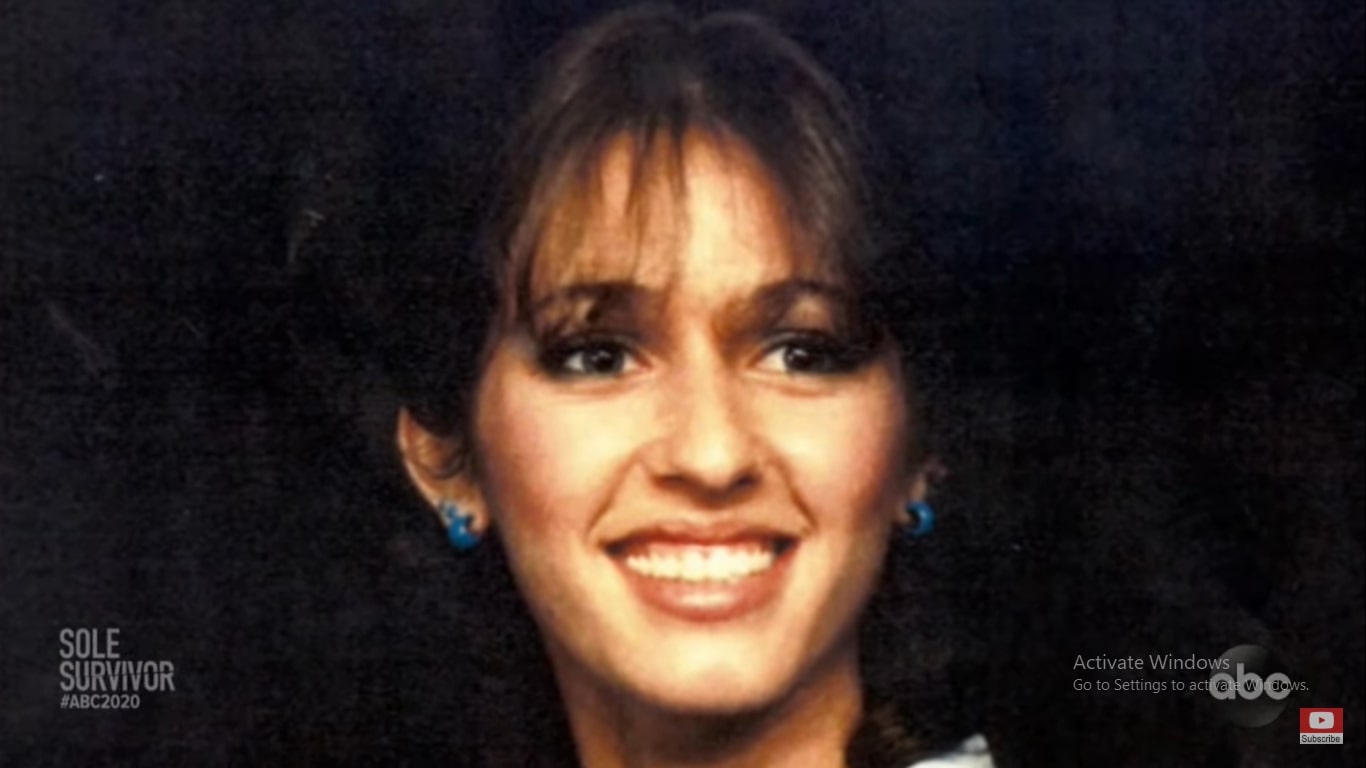 ABC’s ’20/20: Sole Survivor’ brings to light the dreadful and horrific story of a crime that took place back in the 1980s. What started as a missing person’s case turned into a homicide investigation, which then turned out to involve a serial killer who had been misleading the police for nearly two decades. The most disheartening part, even though it got solved almost 15 years after the crime transpired, it’s still not over, not completely anyway.

How Did Lisa Stasi Die?

Lisa Stasi was born Lisa Elledge in Hunstville, Alabama, on April 11, 1965. She fell in love and married Carl Stasi in August 1984, just a month before their daughter, Tiffany Lynn, was born. Unfortunately, by the end of the year, their marriage had become troubled. Thus, while Carl re-enlisted in the United States military and relocated to Illinois, Lisa and Tiffany moved into Hope House, a residential shelter for women near Kansas City.

Suddenly, though, on January 9, 1985, Lisa Stasi disappeared from Overland Park, Kansas, along with her four-month-old daughter, never to be seen again. To this day, although the authorities have pronounced her dead, murdered, they do not know what happened to her. How she died, exactly when she died, and what happened to her during her last hours, are questions that no one has the answers to. No one except her murderer.

In 2000, John Robinson’s case as a serial killer broke wide open when he was arrested for allegedly sexually assaulting one woman and allegedly stealing sex toys from another. Within days of his arrest, authorities searched his 16-acre property near La Cygne, Kansas, and his rented storage unit in Raymore, Missouri. There, they uncovered the bodies of five different women, each stored individually inside barrels. After further investigations, it turned out that he was responsible for the death of Lisa Stasi as well.

When John was arrested, a 15-year-old’s world turned upside down. Heather Tiffany Robinson, birth name Tiffany Lynn, had long known that she had been adopted as an infant, but she, or anybody else for that matter, did not know the true circumstances surrounding her adoption. She just knew that she grew up with a loving family in Illinois. So, when she found out that the man that she knew as her uncle, John Robinson, was actually a serial killer accused of murdering multiple women in the Kansas City area, including her biological mother, her world shattered.

John’s brother, Donald Robinson, and his wife had been trying to conceive “for at least five years” before they considered adopting. And, around the time Lisa went missing, John contacted him claiming that a woman had killed herself in a hotel room and that her baby was available for them. The woman and the baby that he was talking were none other than Lisa and Tiffany. John had lured the 19-year-old Lisa near the end of 1994 into a trap, by claiming that he was a representative of a program that helped single mothers.

Soon after they had met, Lisa agreed to work with him and told her family that she was joining the Kansas City Outreach Program. John, who had introduced himself as “Mr. Osborne” to her, set up the mother-daughter-duo at Rodeway Inn in Overland Park in early January 1985. On January 8, Lisa’s sister-in-law babysat Tiffany. The next day, as Lisa arrived to pick her up, she began telling her relative all about John, just as he showed up in the middle of a snowstorm to take them back to the Inn.

A few hours later, Lisa’s mother-in-law, Betty Stasi, received a hysterical call from her. Apparently, Lisa told her that she was made to sign four pieces of blank paper, and then, after a while, when she finally settled down, all she said was, “here they come now…” and hung up. That was the last time anyone ever heard from her. That is, apart from a few suspicious letters delivered to her family members days later. They were typed and, in part, said that she had moved with her daughter to make a new life for herself.

However, they knew that she couldn’t type enough to type that letter, so they discerned that something bad had to have happened. Therefore, when John was convicted years later, in 2002, they found a little bit of peace.

Was Lisa Stasi Ever Found?

No. It’s been 35 years and Lisa or her remains have never been found. Prosecutor Paul Morrison said that in reality, she was “probably bludgeoned to death literally the day that kid is handed over to Don.” In a case involving so much death and pain, the discovery that Lisa Stasi’s daughter had survived and was living a good life offered a glimmer of hope to others. But, finding out that she was a missing baby and that she was practically stolen from her biological mother changed Heather Robinson’s life forever. (Featured Image Credit: ABC News 20/20)