Lizzette Martinez: Where is the Survivor Now? R Kelly Update 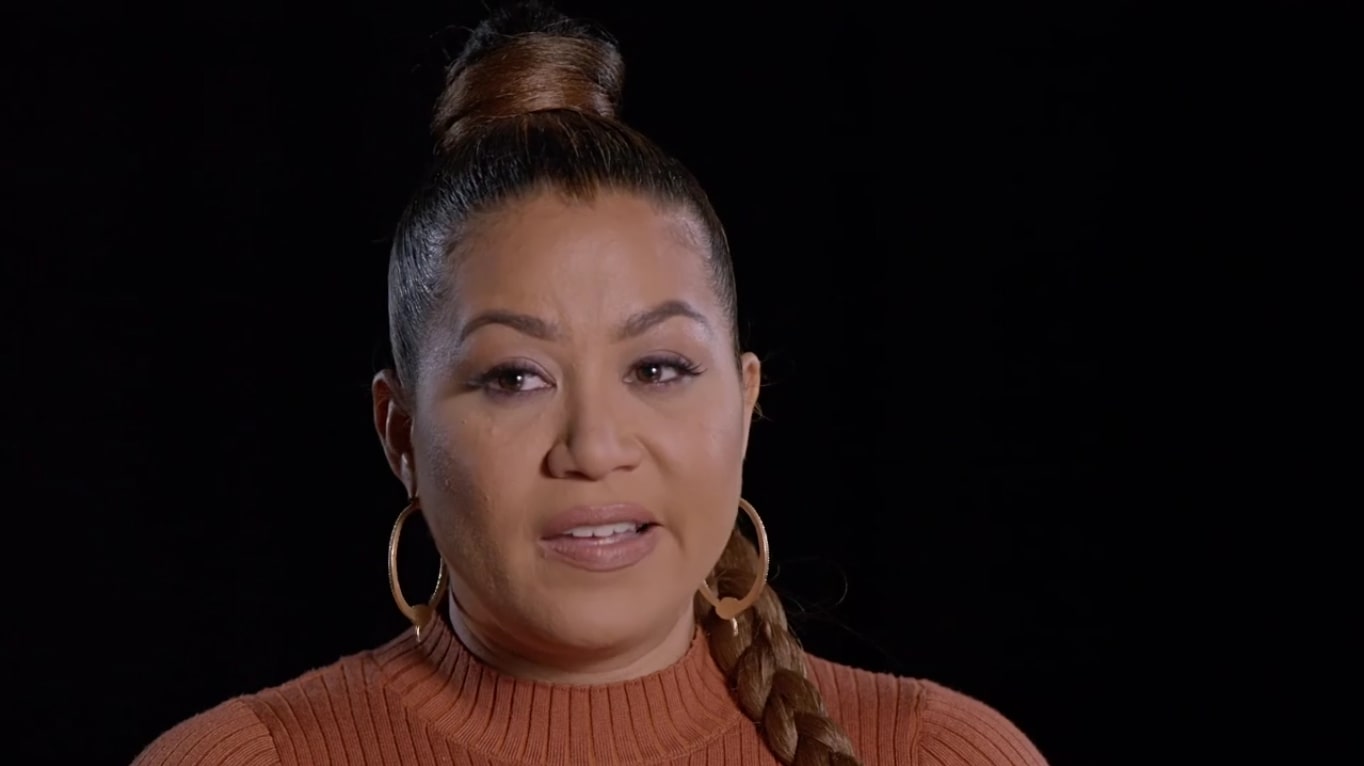 Although R. Kelly is no stranger to controversy, considering the fact his entire music career has been marred with allegations of him sexually abusing teens, it only came to a head around 2019. After all, that’s when law enforcement officials in New York, Illinois, and Minnesota pursued cases against him, leading to his indictment on over 30 counts at both a federal as well as a state level. So now, with Lifetime’s ‘Surviving R. Kelly: The Final Chapter’ exploring every element of this horrific tale, let’s find out a bit more about one of his earliest survivors, Lizzette Martinez, shall we?

Who is Lizzette Martinez?

It was back in 1995 that Lizzette first came across R. Kelly at a Miami mall when she was a mere 17-year-old high school senior, unaware of just how cruel, manipulative, and violent he could be. That’s why the aspiring singer didn’t even hesitate to contact him after his bodyguards discreetly slipped her his number — she was genuinely hoping he’d mentor her in this competitive industry. However, per her account, the only thing Kelly did was take advantage of her dreams till the moment he could take her virginity before gearing their relationship into something downright abusive. 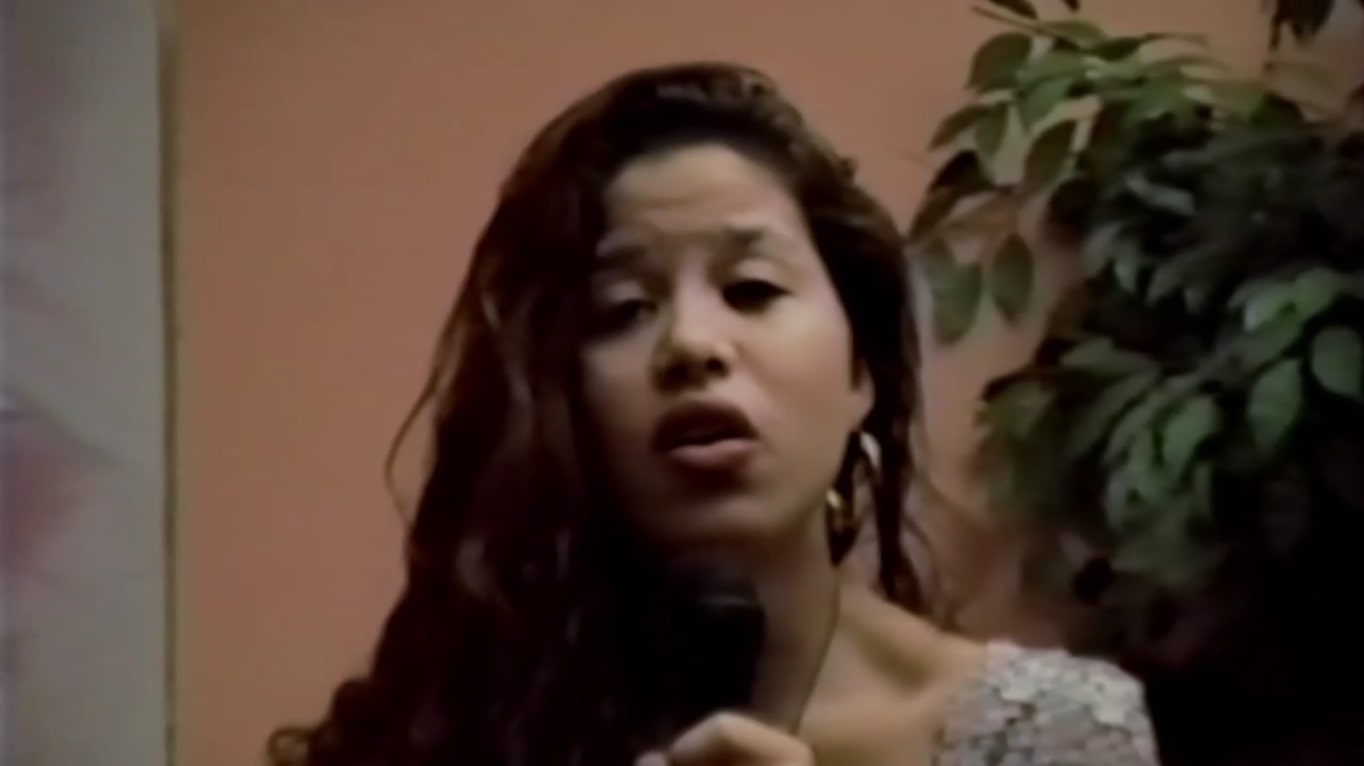 “It started slow,” Lizzette once candidly revealed. “First, it was the alienation of my friends and my family. Then it was control of what I wore. It was emotional and mental. You believe the lies and start to become someone you don’t even know or recognize.” There was also sexual violence in every sense of the term, she later testified, especially as Kelly was able to bring her to his base in Chicago, Illinois, to be his “sex slave” once she turned 18.

The teen even became pregnant when she was 19, which led to further trauma as Kelly wanted her to have an abortion despite her vehement Catholic beliefs, but she ultimately miscarried while all alone in a hotel room. Nevertheless, it wasn’t until Lizzette was hospitalized in 1998 as a result of severe complications from the mononucleosis she’d caught from Kelly that she realized the toxicity of the matter and left him for good. “My mono turned into Guillain-Barre, where my whole body was completely paralyzed, and I almost didn’t make it,” Lizzette said.

The last straw for her was actually the fact he sent a $1,000 check to her mother, Villanueva, to keep things hushed rather than visiting or calling to ask if she was okay — something the latter has corroborated. “Honestly, it was like there were three personalities [in Kelly]: the young person; the controlling, abusive person; and then the person on stage who was beloved by his fans,” Lizzette once stated to accentuate the “monster” he was.

Where Is Lizzette Martinez Today?

Lizzette was admittedly, understandably, not the same mentally, physically, or emotionally when she finally got out of Kelly’s control, driving her to completely step away from her passion for music as well. “I was really hurt,” she conceded to BuzzFeed News in 2019. “I was damaged. I didn’t want to do music anymore. I kind of gave up on my dreams. I wanted to live a normal life. I was too young to go through those things.” She found a partner she genuinely liked, tied the knot, welcomed children into her life (an adorable set of twins), and built a stable environment.

Lizzette then decided it was high time for her to speak her truth in the 2010s. She wanted to testify against Kelly in his 2021 trial in the hopes of helping others like her, but she wasn’t called upon by prosecutors even though she was on the witness list as Jane Doe #9. Therefore, to shine a light upon his mind control as well as manipulation; to hold him accountable; to raise awareness of the ways predators behave; and to support other women, she published a book entitled ‘Jane Doe #9: How I Survived R. Kelly’ in the fall of 2021.

Coming to her current standing, Lizzette Martinez Nazik unfortunately still has some bad days owing to her anxiety and post-traumatic stress disorder. Yet, it appears as if she’s determined to power through. In fact, the Florida native has seemingly returned to music and is actively writing to support her recovery journey while ensuring it has an impact on other survivors as well. Whether it be building safe havens in Puerto Rico from the proceeds of her singles, serving as an honorary board member of a non-profit for domestic violence survivors called Love Equals, or running her own non-profit named Delia’s House Safe Houses, Lizzette is doing it all.