A Texas man named Lloyd Tobin was murdered in July 1986 at Palm Beach, where he was waiting for his sister. The investigators were only able to find the perpetrator after he voluntarily confessed to his crime after more than two decades. Investigation Discovery’s ‘Swamp Murders: Mystery at Palm Beach’ follows the case minutely, laying down the facts of the incident, the ensuing investigation, and the aftermath in a straightforward manner. If you wish to know more about the case, as well as the identity and the current whereabouts of the perpetrator, we’ve you covered. Let’s dive in!

How Did Lloyd Tobin Die?

Lloyd Lee Tobin was born on May 11, 1956, in Fort Worth in Tarrant County, Texas, to the late Robert T. Tobin and Rachael Garcia Tobin. Stockily built, 30-year-old Lloyd worked as a bouncer at a local bar. Though sweet and friendly, he was protective when required and did his job passionately. When he was not working, Lloyd was unwinding down at Palm Beach with his friends, including 28-year-old Ali Marshall. He shared a house with his parents and younger sister, Rachael Juarez.

Like many other days, Lloyd was down at the Palm Beach on the shores of Texas’ Lake Worth on July 27, 1986. He was waiting for his sister, who was finishing laundry at home and was scheduled to join him later. Around the evening, people having a picnic at the same spot heard a gunshot and discovered Lloyd dead on the ground. According to the officers who arrived at the scene, he had been shot with a shotgun.

While investigators were at the crime scene, they found a very drunk Ali showing up and acting suspiciously. When taken down to the police station on charges of public intoxication, he became a primary suspect after failing a polygraph. As per the show, witnesses at the crime scene identified him as the man they had seen running away. But since he had an airtight alibi, the police had to let him go. 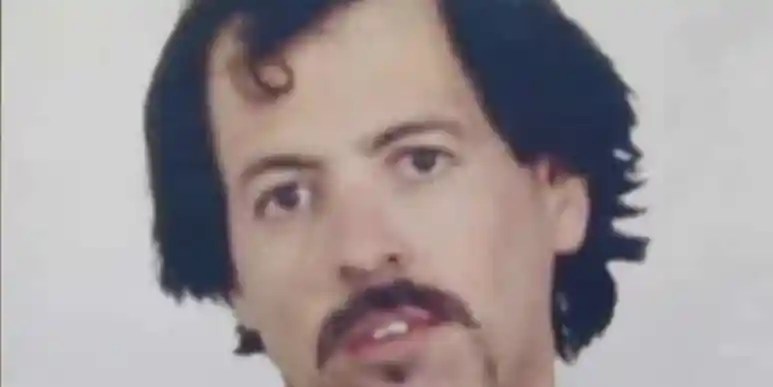 Meanwhile, Lloyd’s family was conducting their investigation, going around the beach and asking people if they had seen anything on the day of the murder. They found a potential lead when a witness claimed seeing an orange hatchback fleeing the scene. Rachael wasted no time and brought the information to the police. On August 7, the police identified a local drug dealer named Timmy Duncan as a suspect. He had past criminal records and a similar car, but he was cleared off after his alibi checked out.

As per the show, the Fort Worth police looked into various other leads, including some individuals Lloyd might have had issues with any other allegedly anonymous letters stating the involvement of some cult in the case. However, with no new suspects or lead panning out, the case quickly turned cold. Even Lloyd’s family had to finally give up, realizing that the case might never be solved. However, nearly 23 years after the murder, the cold case unit received a letter on May 11, 2009, from Billy Wayne Wallace, from Dallas, wherein he claimed that he had killed Lloyd.

Where is Billy Wallace Today?

The investigators quickly tracked down Billy Wallace, who was serving a 30 years prison sentence in Sugar Land Jester Unit, Texas, on an unrelated charge of indecency with a child. While in prison for the aforementioned crime, he attacked a doctor and stabbed him in the neck in 2001, for which he received a life sentence plus 20 years. He was in and out of the psychiatric unit and was already in prison when investigators went to meet him for his confession. He told Detective Manny Reyes of the Fort Worth cold case unit: “I killed a guy in 1986 and I just want to confess to that.”

With all the details of his version of events checked out, the police finally admitted him as the killer of Lloyd. He went on to confess to various other crimes and is presently in his mid-70s and incarcerated in some prison cell in Texas. The police still could not understand why he had confessed to Lloyd’s murder after so many years. The investigators think he might have wanted to talk to someone after already serving a life sentence, while Rachael thinks, “There’s always that ‘why,’ maybe he confessed because he knows one day he will meet his maker.”

Read More: Candace Hiltz Murder: How Did She Die? Who Killed Her?