‘Log Horizon’ is one of the best fantasy isekai anime shows of all time. It has been developed from a Japanese novel series written by Mamare Touno and illustrated by Kazuhiro Hara. The story begins when hundreds of thousands of people get trapped in an alternate world that shares quite a few similarities with the one depicted in the popular MMORPG, ‘Elder Tale.’ The anime predominantly revolves around Shiroe, the founder and leader of the eponymous guild and one of the founding members of the Round Table alliance. Season 3 of ‘Log Horizon,’ also known as ‘Log Horizon: Destruction of the Round Table’ (‘Rogu Horaizun Entaku Hōkai’), premiered on January 13, 2021. Here is everything you need to know about the upcoming episode of the anime.

In episode 7, Misa and Rieze continue to tell Krusty’s story through their puppet show. Kanami and her party find Krusty. The episode offers some glimpses of Krusty’s childhood in the real world through flashbacks. We learn that Krusty’s birth was the result of an affair that his father had. He grew up inconspicuous and secluded. When Kanami tells Krusty that he seems much more relaxed since the last time they saw each other, Krusty reflects that it is because now he knows that he doesn’t have to go back to his childhood home. 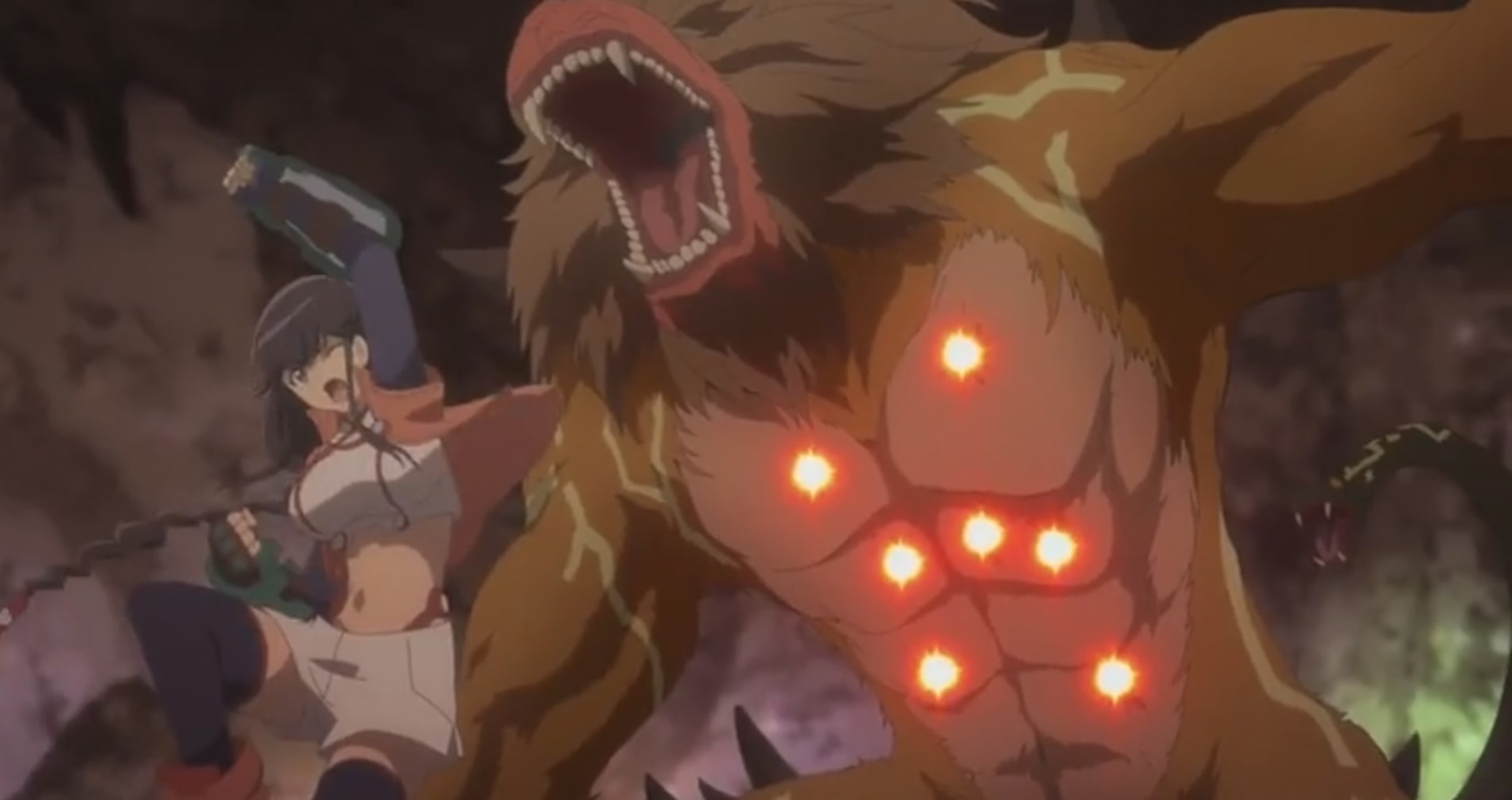 Yourei attacks Kanami’s party and Krusty with a mind-controlled Elias and a Raid Boss. Leonardo takes on Elias by himself while Krusty fights Yourei. After the Lelang Wolf Cavalry Guild arrives, they help Kanami’s party in defeating the Raid Boss. While battling Yourei, who is actually the Genius Papus, Krusty suddenly recalls that the Genius Bucaphi cursed him for his refusal to serve Bucaphi. Krusty lets go of some of his memories to increase his abilities and eventually wins against Papus.

Meanwhile, Leonardo tells Elias that the latter’s fans in the real world don’t see his inability to kill other living beings as a curse. They believe that it’s part of what makes Elias a hero. Overwhelmed by emotions, Elias breaks free of Papus’ control.

Krusty joins Kanami’s group as they make their way to Kamato. When the puppet show concludes, Shiroe figures out that the Geniuses originally come from the Moon Server. In episode 8, we might learn more about the Ancients and how they came into existence.