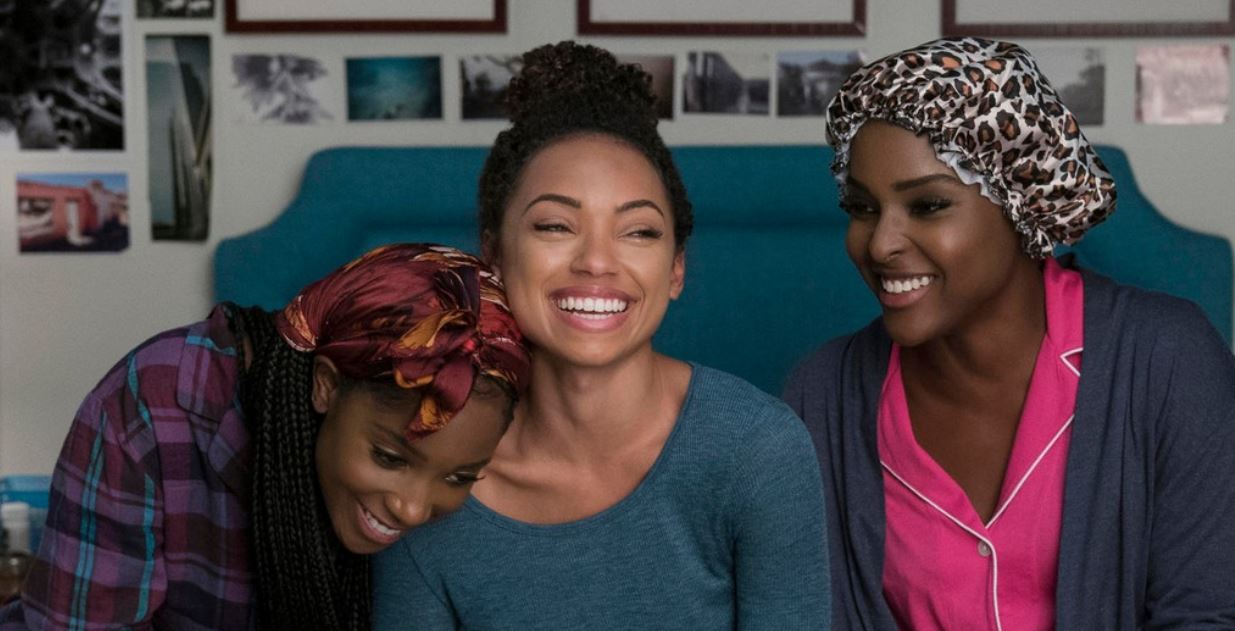 Netflix has dropped the first trailer for the upcoming season 3 of ‘Dear White People‘ on Friday. The streamer also revealed the list of actors who will guest star in the third season, including Yvette Nicole Brown, Blair Underwood, Laverne Cox, Flavor Flav, and Justin Simien, who also serves as the show’s creator. Based on the critically acclaimed 2014 feature film of the same, ‘Dear White People‘ returns for season 3 after last season’s cliffhanger.

The second season spent almost all of its episodes for following the search for a secret society on the campus of Winchester called The Order of X. Samantha White (Logan Browning) and Lionel (DeRon Horton) were seen tracing some cryptic clues before stumbled upon Giancarlo Esposito, the show’s narrator. Season 2 wrapped up without revealing whether Esposito is part of a secret society.

Season 3 trailer opens up with some hints about the Society’s existence. In a message titled “Kill the Narrator,” The Order of X declares, “I see you’ve been watching closely. The order is more powerful than you’ll ever know. You must kill the narrator,” in the voice of the Narrator, Giancarlo Esposito in the trailer.

“The only voice you need in your head is your own,” Esposito tells Samantha White.

The clip also reveals that Samantha has quit her position as the host of the popular radio broadcast “Dear White People.” She has been replaced by Joelle Brookes (Ashley Blaine Featherson).

“Same title, new spin,” says Brookes in the trailer while promising a reboot of the hit show that will be ‘Moonlight’ meets ‘Sex and the City.’ She also adds that it will be “boiling all over with the tea.”

‘Dear White People’ has captured the center stage in the discussions surrounding race in Trump’s America for its original portrayal of burning issues like identity and representation on its first two seasons. The plot follows a group of African-American students who navigate through the racial, cultural, economic, and political layers prevailing at a predominantly white Ivy League college.

Season 3 trailer hints at a change in the horizon when Samantha declares,

Created by  Justin Simien, the dramedy also stars Brandon P. Bell as Troy, Marque Richardson as Reggie and DeRon Horton as the gay campus journalist Lionel with each episode of the show focusing on an individual.