Logan Schiendelman: Found or Missing? Is He Dead or Alive?

The sudden disappearance of a teenager in Tumwater, Washington, was followed by a series of bizarre sightings on a local highway, adding more mystery to the case. Investigation Discovery’s ‘Disappeared: Last Words’ focuses on Logan Schiendelman’s abrupt vanishing amidst what the family later believed to be troubling circumstances. So, if you’re curious to know more about what happened to the teenager, we’ve got you covered.

What Happened to Logan Schiendelman?

Logan was born in June 1996 to a Saudi Arabian father and Hannah, his mother. He was cared for by his grandmother, Virginia Gebo, and lived with her in Tumwater. Logan was a gifted athlete who played football while in high school. He was described as an easygoing and sensitive young man who made many friends. After high school, Logan attended Washington State University before dropping out after his freshman year. 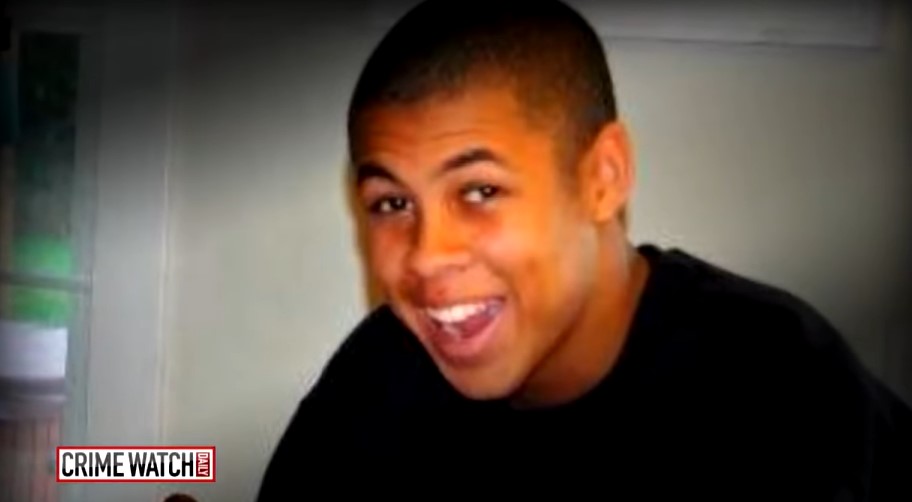 Logan then moved back in with his grandmother and half-sister and worked several jobs in the city. On May 19, 2016, Logan talked to Virginia before leaving for work in the morning. The grandmother said that Logan acted differently that day, adding, “He was really nervous, and he said he’d had an epiphany, and he was driving around, and I said ‘Well, talk to me tonight when I get back.'” However, that was the last time Virginia would see Logan. A string of 911 calls that came in the next day only brought more questions than answers to Logan’s disappearance.

Has Logan Schiendelman Been Found?

Virginia stated that she pinged Logan’s phone on May 20, 2016. When it appeared to be at Olympia, Washington, she didn’t worry because that was where his mother stayed. Virginia assumed that Logan was visiting his mom. However, the mother never saw Logan. When the authorities examined the cell phone activity, it showed the phone moving up and down the local highway several times. 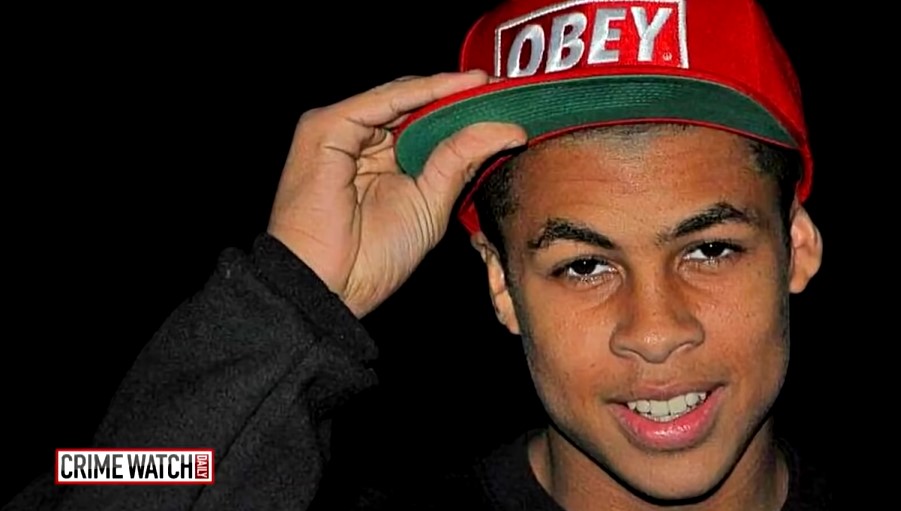 On May 20, multiple 911 callers reported a car drifting across the lines on the highway sometime during the afternoon. Eventually, the vehicle hit a barrier and stopped. Then, a witness saw a man jump out of the car and run into the woods on the side. While the description didn’t match Logan, the vehicle found at the barrier was his. The authorities found Logan’s wallet, identification, car keys, and cell phone but no sign of him inside.

Another witness stated that on the morning of May 20, she saw a man she believed to be Logan and two other men stopped by the shoulder of the same highway. The vehicle was still there with its hood up while she was returning. A composite sketch was generated through witness description but has not yet led to any arrests. Logan’s time after his return from the university was also a cause of concern for his family.

Virginia believed that Logan was paranoid on the morning she talked to him, adding, “I know he did a lot of smoking pot, and I’ve wondered sometimes if that caused a little bit of paranoia.” It was also reported that Logan did not get along with his half-sister’s boyfriend, who lived in the same house. But neither he nor anyone else has been charged with anything related to Logan’s disappearance.

There has been speculation regarding Logan possibly owing someone money due to his alleged drug use, but there has been no evidence that points to that. The authorities have maintained that there has been no indication of foul play, with nothing indicating whether Logan is dead or alive. As of today, the case remains unsolved, leaving the family with many questions. The police did state that the case remained open, and any lead that came in was being investigated.