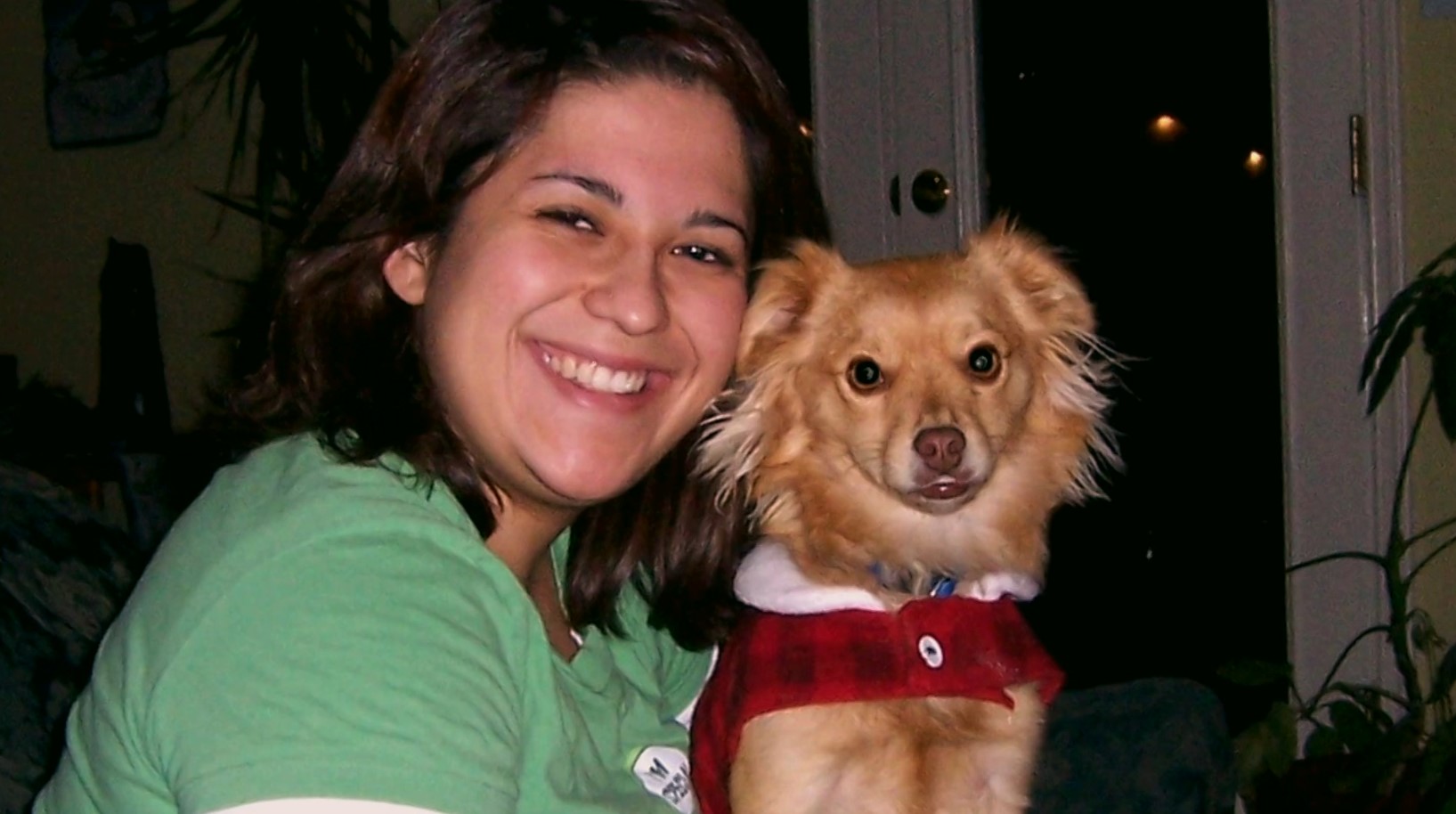 The Indiana University – Purdue University Fort Wayne campus was left shocked when Lola Martinez was discovered dead in April 2008. She was staying in the students’ residence apartment, and a roommate saw her collapsed in the bathroom before informing the police. Investigation Discovery’s ‘Murder Loves Company: Dorm Room Nightmare’ paints a vivid picture of the chilling crime and portrays how the investigation revealed a strange set of events, which led to the student’s death. Let’s dig deep into the details and find out where the murderer is at present, shall we?

How Did Lola Martinez Die?

Lola Martinez was a lively 22-year-old with a very promising future. A brilliant graphic design student at New Mexico State University, Lola signed up for the exchange program and was pursuing her course at Indiana University-Purdue University Fort Wayne. Being a family person, staying so far away from home was quite difficult for Lola, but she rose to the challenge. She stayed on campus at the students’ residence apartments and had three other roommates. 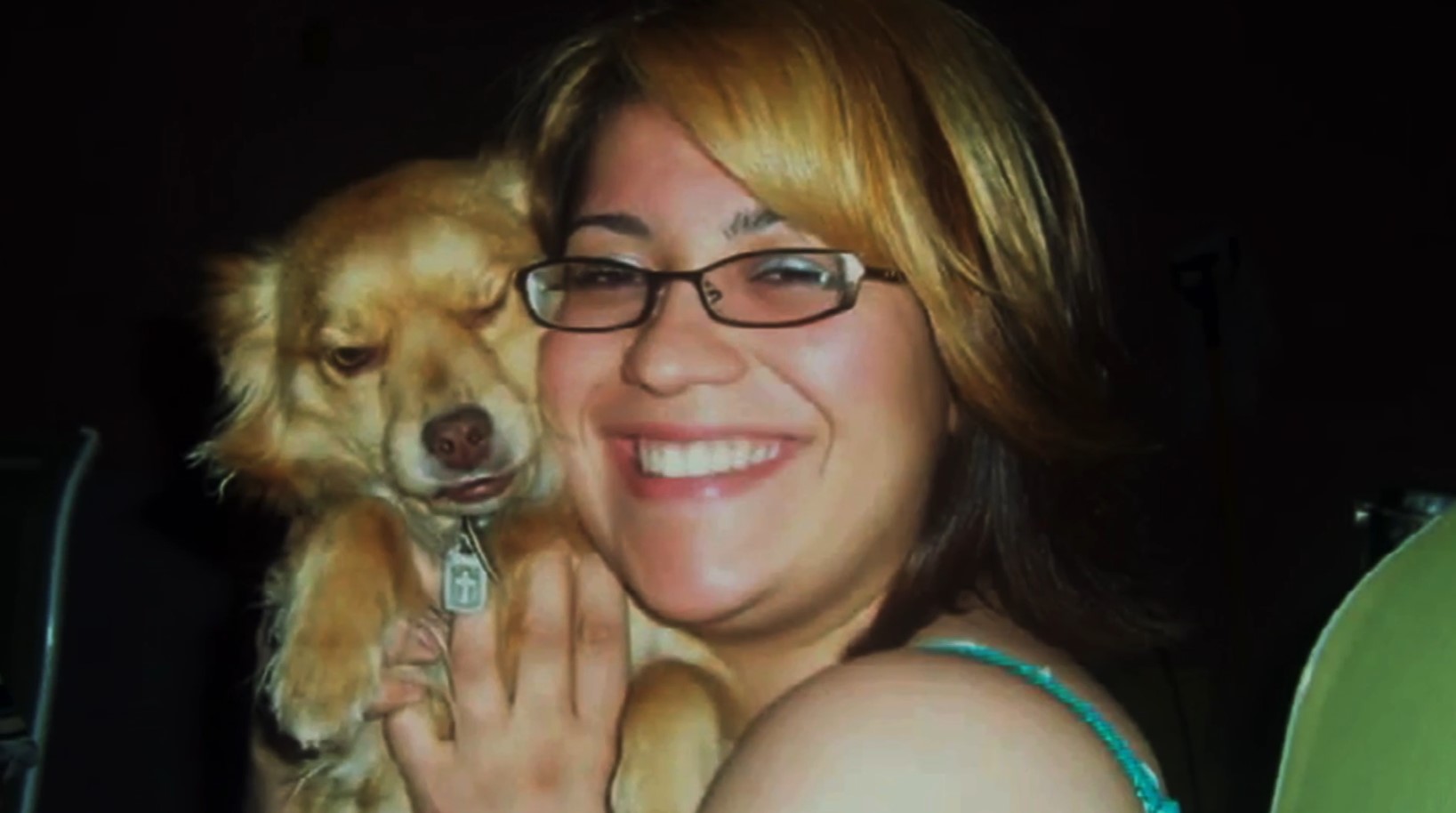 Lola’s roommate, Shasta Meyers, was the first to notice Lola’s dead body on April 18, 2008. She immediately informed the police, who arrived and declared the victim to be dead. Medical examination of the body confirmed that Lola had been stabbed multiple times on her neck and shoulders. Moreover, the victim also suffered burns to her hand, consistent with something hot being thrown at her. There were also several bloody handprints around the apartment, and the police found a pan as well as the murder weapon near the victim. Additionally, Lola’s vehicle was also stolen.

When the police began their investigation, they learned that one of Lola’s roommates, Tanzania, had her mother, Tina Morris, staying over for a few days. Surprisingly, since Lola’s body was located, Tina had disappeared and was unreachable on phone or text. On questioning the roommates, the police discovered that apart from Lola, Tanzania, and her mother, no one else was present in the apartment on the evening before the murder. The trio was watching a movie, and Tanzania claimed that she left later, leaving Tina and Lola alone.

Fortunately, with the apartment being a part of the student residence, it had CCTV cameras which allowed the police to corroborate the statements. Thus, while authorities waited on the CCTV footage, they decided to exhaust the other avenues of the investigation. However, while questioning Lola’s boyfriend, the police were confronted by a strange statement. The boyfriend said that although Lola visited him after watching the movie, she appeared to be quite upset. He further claimed that Lola had said how she was exasperated with Tanzania’s questions and had a minor altercation with her during the movie, as per the show. Nevertheless, at around 1 am, Lola left for her apartment. 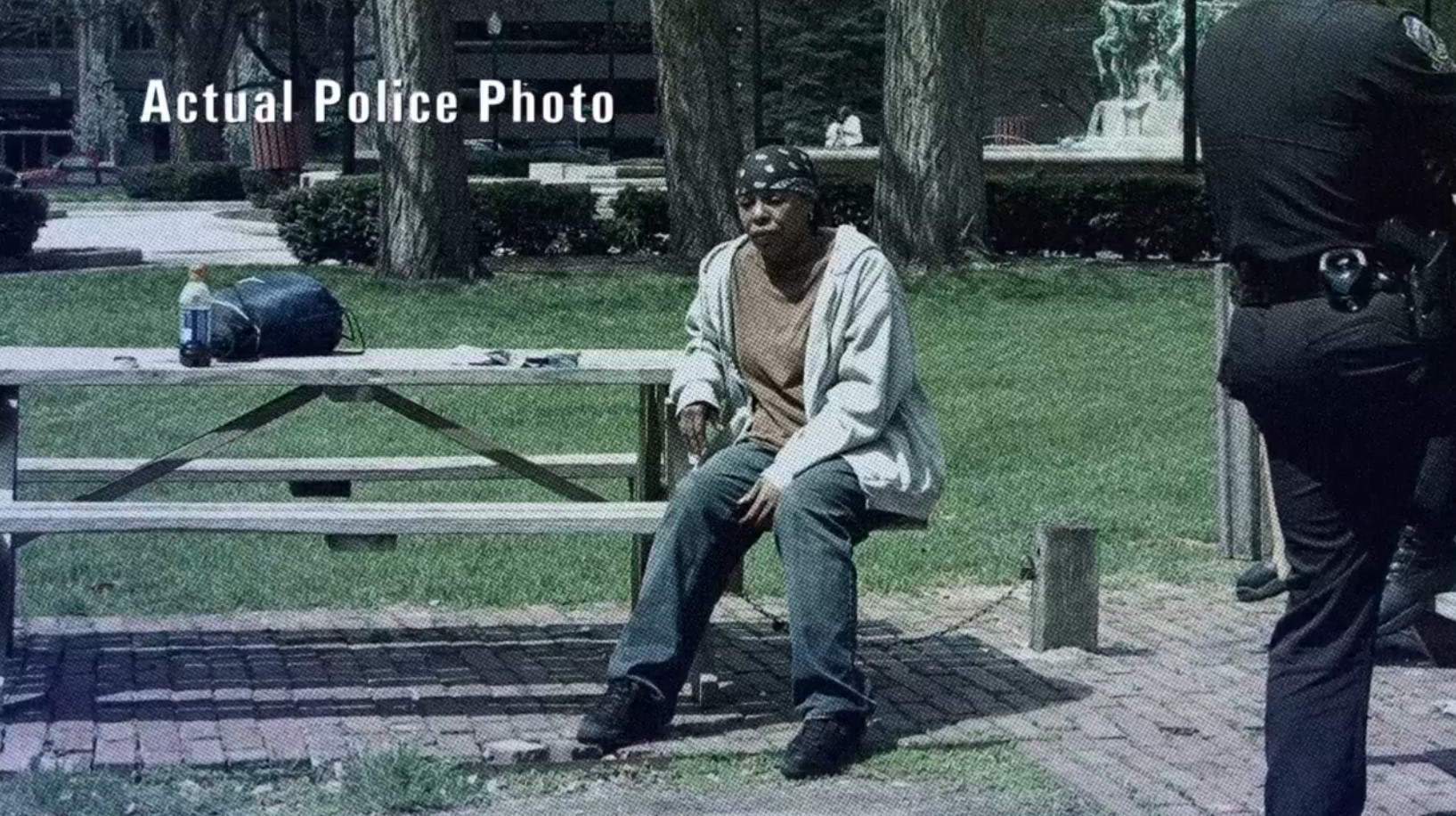 Interested in talking to Tanzania about the fight, authorities brought her in and questioned her. That is when they learned that the exasperation was shared among all four roommates as they were irritated with Tina’s presence in the apartment and wanted her gone. Moreover, the police were also able to corroborate the roommates’ statements through the CCTV footage and found that Tina was the last one to exit the apartment on the night of the murder.

Thus, with Tina cemented as the number one suspect, the police organized a massive search for her. Fortunately, law officials did not have to wait long as Tina gave herself up and told officers that she was in Indianapolis. When the police finally questioned Tina, the show mentions how she confessed to killing Lola but initially claimed that it was in self-defense. She further went on to say that Lola’s behavior with Tanzania upset her, but when she confronted the victim, they got into an altercation which led to the slaying. With a confession on their hands, the police promptly arrested Tina and charged her with murder.

Where Is Tina Morris Now? 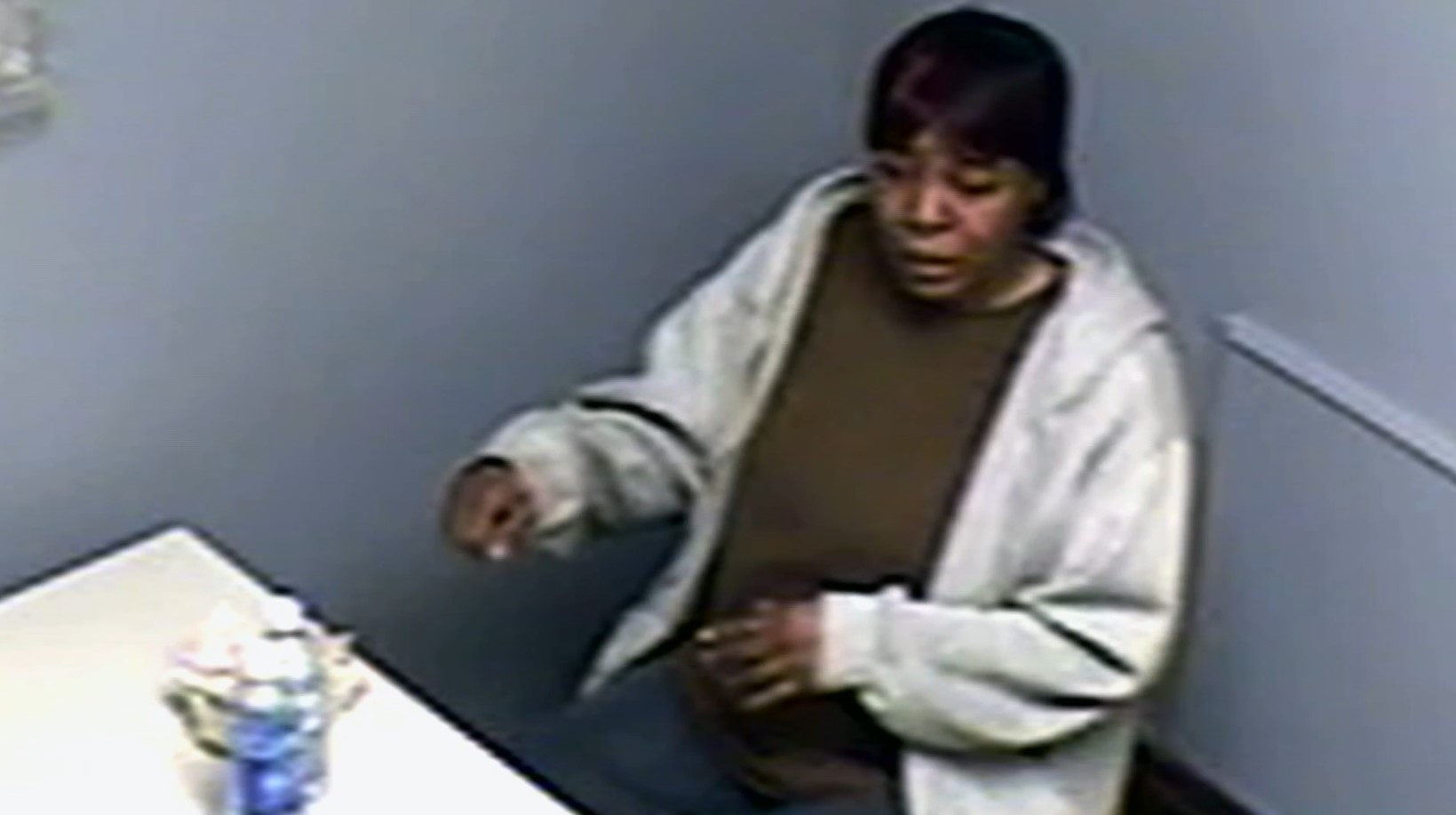 Once produced in court, Tina initially pleaded not guilty to the charges on the basis of insanity. However, she soon had a change of heart decided to settle on a plea bargain. In exchange for pleading guilty to one count of murder, she wanted the prosecutors to drop all other charges. Once both parties reached an agreement, Tina was sentenced to 60 years in prison based on her plea. At present, Tina is still serving time at the Rockville Correctional Facility in Rockville, Indiana, and has a possible release date of 2036.

Read More: How Die Jack Rains Die? Who Killed Him? Where is Tina Williamson Now?