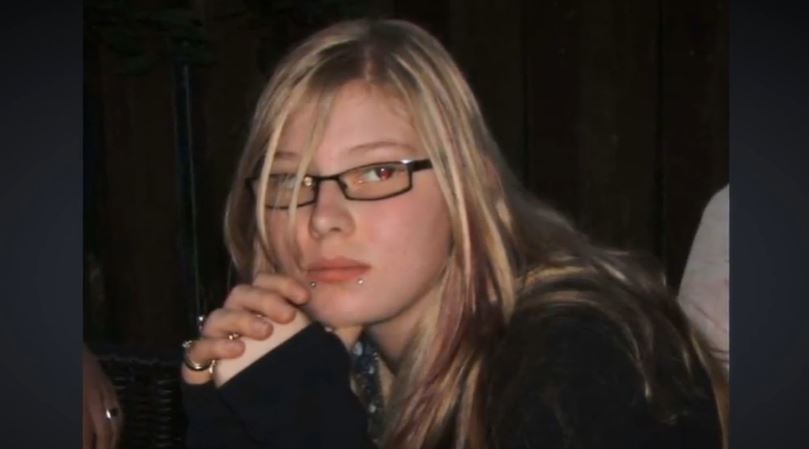 Investigation Discovery’s ‘Web of Lies: Virtual Hitchhiking’ chronicles the death of 15-year-old Loren Donn Leslie. Her murder led to the capture of the killer, who was later connected to three more unsolved cases in the area. Loren was found off a highway called the Highway of Tears which was notorious for young women going missing and being murdered over the course of a few years. So, let’s find out more about this case then, shall we?

How Did Loren Leslie Die?

Loren Donn Leslie lived with her mother in Vanderhoof, British Columbia. The teenager was described as a fun and happy kid but someone who lived with post-traumatic depression and bipolar disorder, for which she had been taking medication. Loren was also legally partially blind, having around 50% vision in one eye and none in the other. According to her loved ones, she had dreams of becoming a forensic pathologist when she grew up. She also spent a lot of her time online on social media, where she talked to people from around the world. 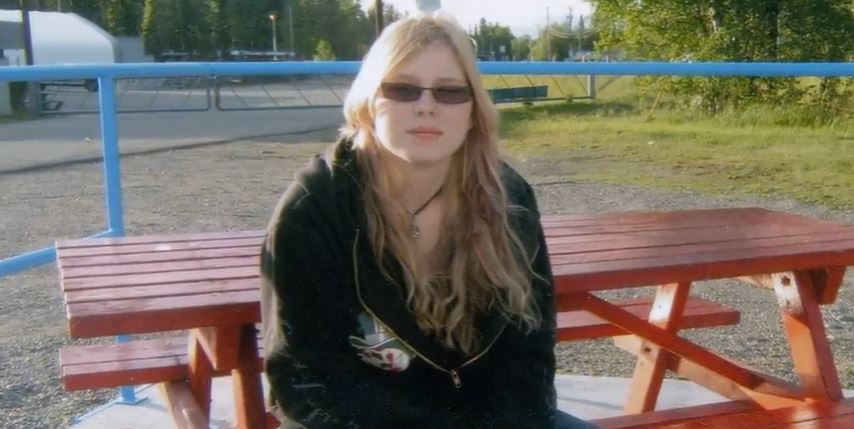 Late in the night on November 27, 2010, Loren’s father received a call asking if she was home. When he realized that she wasn’t, he headed out to find out what exactly happened to his daughter. His worst fears were realized when he met the cops on the highway. Loren was found dead at a creek off the highway. She had been sexually assaulted, her pants were around her ankles, and there was blood everywhere. It was confirmed that she had died of blood loss and blunt force trauma.

At around 9:45 pm that night, a police officer noticed a black pickup truck that had joined the highway from a logging road. He pursued the car for a while and pulled it over for speeding. But what the officer would discover was far more ghastly. He had noticed that the driver of the car had blood on his cheek and would later find out there was blood on his shorts as well. The driver was then-20-year-old Cody Legebokoff, and he told the officer that he and a friend were poaching a deer, and that was where the blood was from. 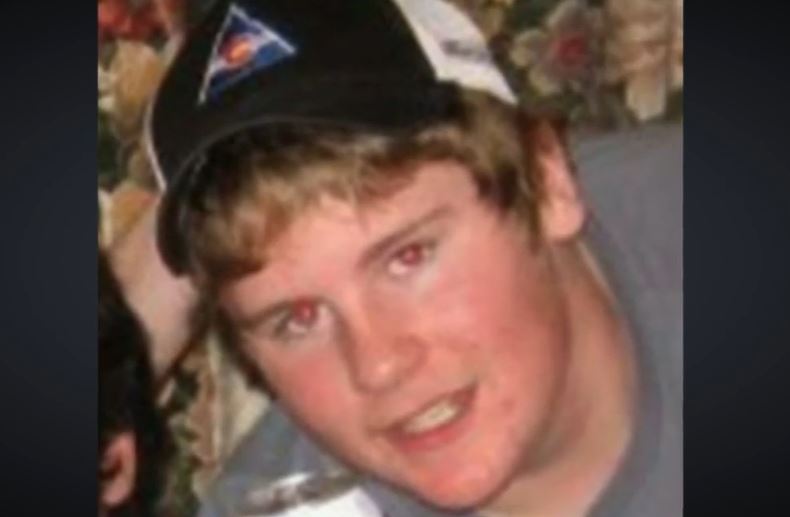 The authorities were not too convinced. They summoned a conservation officer to trace the animal while the officials followed his car’s tracks down the logging road only to discover Loren’s lifeless body. Back in his car, they found a blood-stained pipe wrench and Loren’s backpack with her identification in it. He also had Loren’s phone. Cody was immediately taken into custody. Nothing about Cody really jumped out at the investigators. He had a normal life and upbringing by all accounts and had a good relationship with his family and friends. He grew up in Fort St. James, British Columbia, and had been living there at the time.

Cody stated that he had nothing to do with Loren’s murder. Upon checking his phone, they realized that the two had been in contact with each other. Police believed that the two of them met on social media and then agreed to meet in person. According to Cody, he and Loren had sex, after which she just started hitting herself, first with her hands and then with a pipe wrench. She had then used a knife to stab herself to death. But texts exchanged between the two showed that Loren was not looking for anything sexual, which she confirmed with him. In addition, the earlier texts he had sent her online were crude as well.

The search of his apartment uncovered even more disturbing information. Forensic evidence connected Cody to two murders and a missing person case that took place between 2009 and 2010. Jill Stuchenko, Cynthia Maas, and Natasha Montgomery were all young women who had worked in the sex trade industry. Jill and Cynthia’s bodies were found badly battered. The officials found DNA evidence at Cody’s apartment that was identified as coming from the two women. While Natasha’s body had not been found, her DNA was collected from things at Cody’s house.

It was reported that Cody was addicted to cocaine and had used them to acquire it. Cody was charged with four murders and stood trial in 2014. He took the stand and stated that while he was involved with the deaths of the three women, he never actually killed them. He pointed towards the involvement of three other people who he only identified as X, Y, and Z because he didn’t want to be termed a “rat” when he went to prison.

Cody said that he only handed over the murder weapons to them while it was them who committed the killing. According to him, one of them was a drug dealer. However, there was no forensic evidence that confirmed the presence of anyone else apart from Cody. As for Loren’s murder, he maintained that she killed herself but admitted to hitting her with a pipe wrench. In September the same year, Cody was convicted of the four murders.

Where is Cody Legebokoff Now?

Cody was convicted on four counts of first-degree murder. He was sentenced to life in prison with the possibility of parole after 25 years. His sentences were to be served concurrently for each of the murders. At the time, his plea to admit guilty to second-degree murder was rejected. One of Canada’s youngest serial killers was moved from a maximum-security prison to Warkworth Institution, a medium-security prison in Ontario, Canada, in 2019. From what we can tell, he seems to be serving his sentence out at the same place. 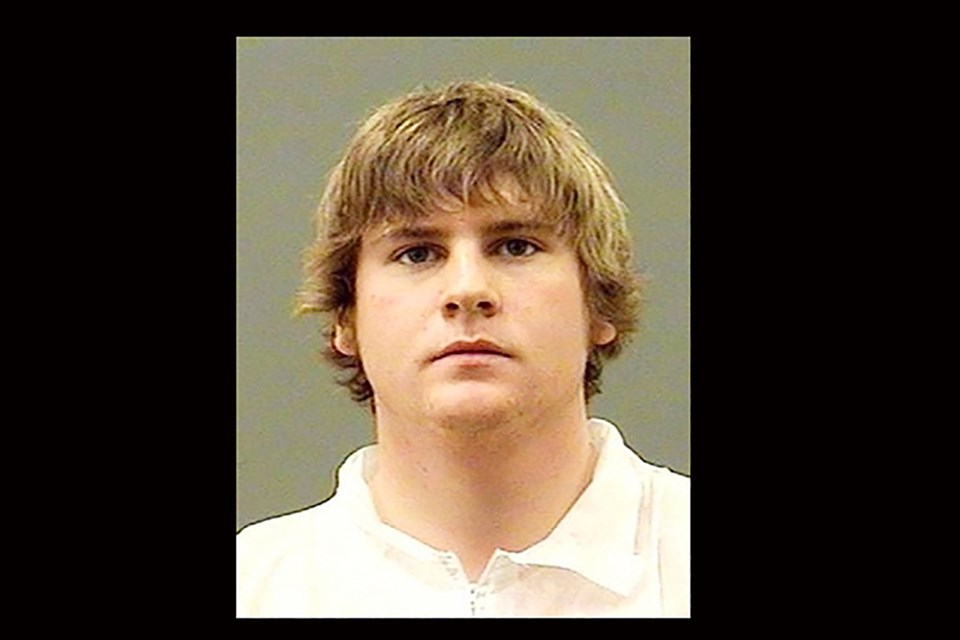