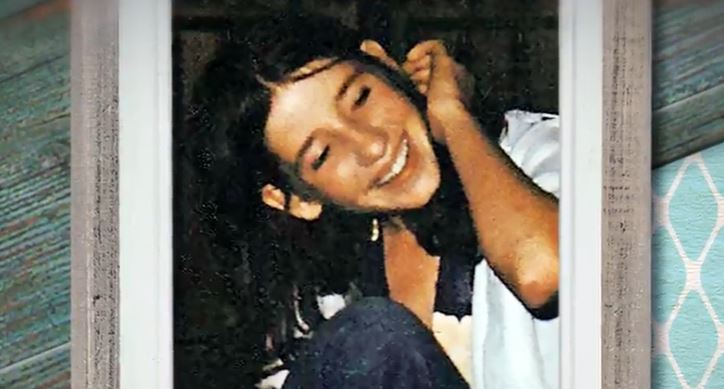 Investigation Discovery’s ‘On The Case with Paula Zahn: Clearing the Docket’ chronicles the decades-old pursuit for justice in Pamela Maurer’s murder case. The 16-year-old disappeared without a trace one night, only to be found dead the next day. After initial persons of interest were ruled out, the case went cold for more than four decades before the culprit was finally identified. The detectives who never gave up were aided by advancements in technology and were finally able to provide Pamela’s family with answers. So, if you’re curious about how the case was finally solved, we’ve got you covered.

How Did Pamela Maurer Die?

Pamela Maurer was a junior at Downers Grove South High School and lived with her family in Lisle, Illinois. In what was a regular occurrence, the shy, introverted teenager had gone to hang out at a friend’s place on the night of January 12, 1976. At about 9:45 PM that night, Pamela went out to buy a soda at a nearby McDonald’s but sadly, she never returned. Family and friends set out on a desperate search for her but were unsuccessful. They reported her missing close to midnight. 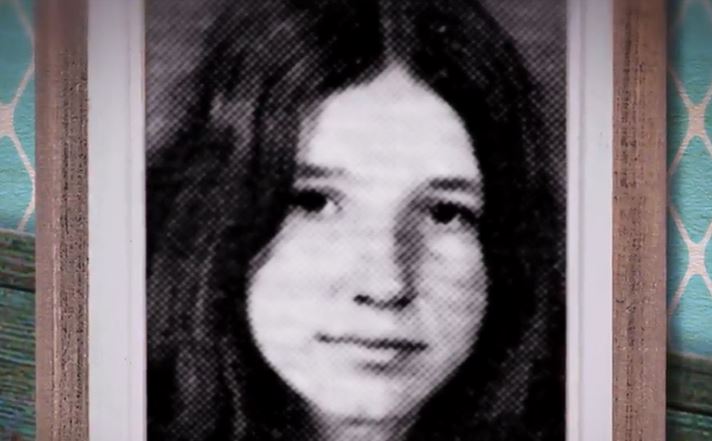 The next day, a passerby noticed a purse on the side of College Road near Maple Avenue and alerted the authorities. Just along the road behind the guard rail, a body was discovered. Pamela’s identification in the purse confirmed it was her. She was found dead about 6 miles off her home, lying face down, and was fully clothed. It had been made to look like a road accident, but the autopsy confirmed that she had been sexually assaulted and strangled. Pamela had been murdered and left in the snow.

The authorities also discovered a rubber hose not too far from the body, which the police believed was used to strangle Pamela. Unfortunately, that lead did not pan out. Over the next few months, several suspects were looked at, but there was no evidence tying any of them to the crime, and hence, no arrests were made. There was biological evidence collected from Pamela’s body, but back in the 1970s, DNA analysis didn’t exist. With no other promising leads in the case, the trail ran cold. But more than two decades later, there was renewed hope. 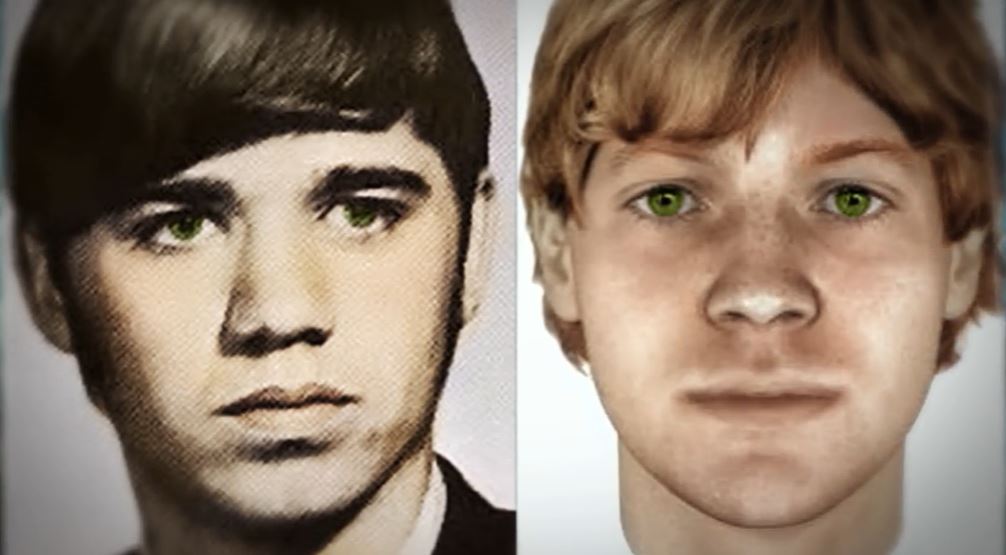 In 2001, the biological evidence from Pamela’s body was sent for analysis, and the laboratory was able to come up with a complete DNA profile. This information was entered into CODIS (the federal DNA database), but the investigators were disappointed to find that the unknown DNA profile did not match with any of the profiles already in the system. So, the wait to solve the case continued.

The detectives that were assigned the cold case finally caught a break in 2019 when they were assisted by Parabon Nanolabs, a private company. In an innovative development, they used DNA phenotyping to come up with more detailed information regarding things like facial shape and eye and hair color. A composite image was created as a result. Then, by searching through public genealogy databases and retracing a family tree, the authorities were able to hone in on Bruce Lindahl as a suspect. 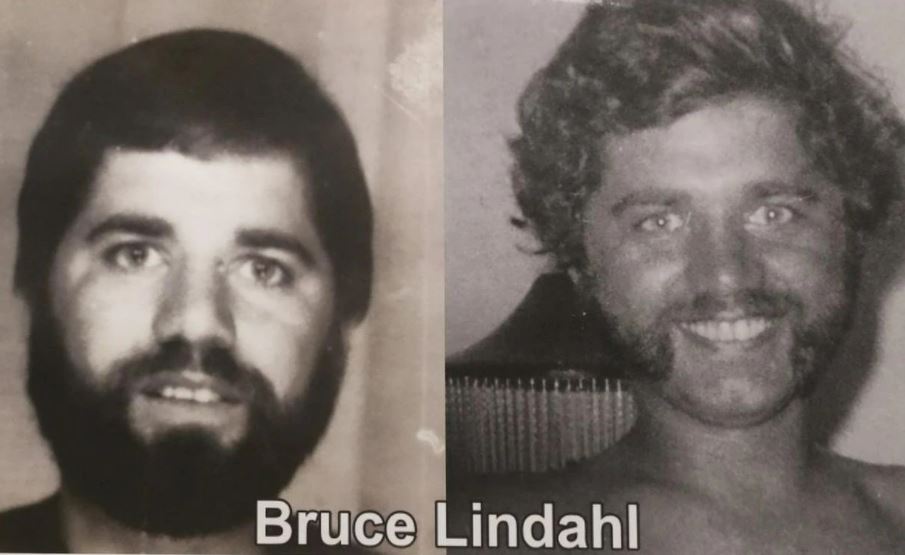 Bruce Lindahl had been known to live in the area at the time of the murder. In addition, the new composite image very closely resembled him as well. But, Bruce had already died several years ago in 1981. So, his body was exhumed in November 2019 to collect a DNA sample, and it was confirmed to be a match to the profile that was created in 2001. About 44 years after Pamela’s murder, her killer’s identity was finally uncovered.

How Did Bruce Lindahl Die?

In 1981, Bruce Lindahl was found dead in an apartment in Naperville, Illinois, when he was 29 years old. He was found along with the body of an 18-year-old, Charles Huber. In a violent attack, Bruce had stabbed Charles 28 times and, in the process, had accidentally stabbed himself fatally as well. He cut open his femoral artery and had bled to death. Authorities believe that Bruce may have been a serial killer connected to a multitude of other killings that happened in the areas surrounding Lisle in the 1970s. 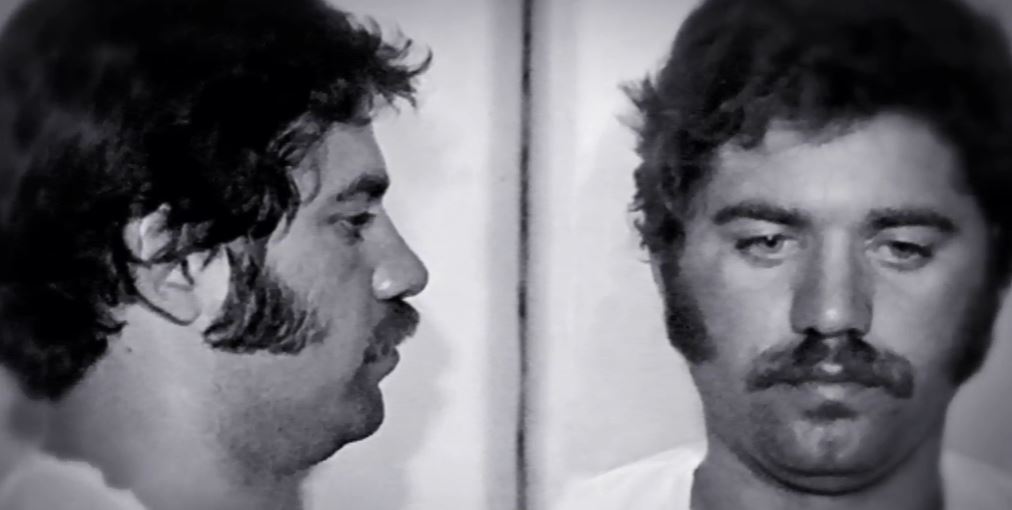 Police think Bruce was involved in the disappearance of Deb McCall in November 1979 because they had found her photographs at his home among pictures of numerous other young women. He was also arrested for the kidnap and rape of Deb Colliander in 1980. While he was out on bond awaiting trial, Colliander disappeared, and without her testimony, the charges were dropped. Her body was found in April 1982, and police think he may have killed her. The case of Deb Colliander remains an open investigation.