Where Are Lorenzen and Sharren Wright’s Kids Now? 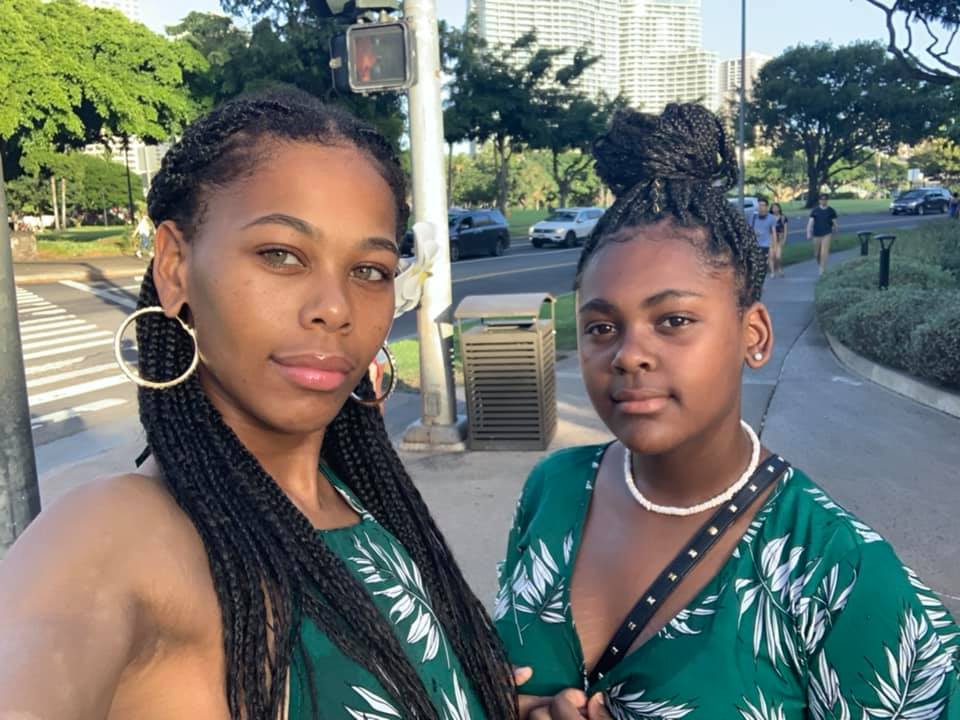 ABC’s ’20/20: Mystery in Memphis’ chronicles the heart-breaking tale of the disappearance and murder of former NBA star Lorenzen Wright, that transpired in July 2010. The basketball player, who was shot to death in Memphis, Tennessee, had gone to the area from his home in Atlanta, Georgia, to visit his ex-wife, Sherra Wright-Robinson, and their children. Sherra and Lorenzen had gotten divorced just five months prior to that, but for their family, they remained cordial, or, at least, it appeared that way. But, alas, it ended up being Sherra who masterminded her ex-husband’s murder for money, greed, and family secrets. Curious to know where their kids are now? Here’s what we know.

Who Are Lorenzen and Sherra Wright’s Kids?

In the years that Lorenzen and Sherra Wright were married, they welcomed seven beautiful children into their lives. On April 11, 1995, their first child Lorenzen Wright Jr. was born. Then came their eldest daughter Loren Wright. After her, were twins Lamar and Shamar Wright who were then followed by their youngest, another daughter, Sofia Wright, who today, is in her early teens. Among all of them is Lawson Wright. The couple had another daughter, Sierra Wright, who was born on March 14, 2002, but unfortunately, just 11 months later, on March 1, 2003, she passed away in their family home in Memphis, Tennessee, due to sudden infant death syndrome.

In December of 2017, when Sherra Wright-Robinson was arrested, she and all her six remaining children were residing in California together. And then, when she pleaded guilty of the charge of facilitating murder in the first-degree for her role in her ex-husband’s murder and was sentenced to 30 years in prison, her children stood beside her, believing in who she was. The day she pleaded guilty, she revealed that she came to this decision only for, and because of her children, adding that, “everything is not what it seems.”

Loren Wright, who seemed the most vocal during her mother’s trial said that she and her siblings were all very close and that if they weren’t on speaking terms with any relative, it was because they didn’t want to be – not because they were forbidden by their mother. This, of course, came after, Lorenzen’s mother, Deborah Marion, asked Sherra Wright in court to give her the opportunity to see and communicate with her grandchildren freely. Then, all Loren said was that the siblings just wanted some privacy. “We all are so close to each other, we feel like we don’t really need much in terms of support, because we have my mom and the six of us, and we’re OK.”

Where Are Lorenzen and Sherra Wright’s Kids Today?

Lorenzen Wright Jr., at the age of 25, used to work as a basketball coach and trained high school students. But now, he is an employee of QC Investors and spends his time between Riverside, California, and Memphis, Tennessee, to balance his job and family life. Loren Wright, on the other hand, according to her Facebook profile, is married and resides in Charlotte, North Carolina. It seems as if she has the guardianship of Sofia. Some reports even claim that Loren is a registered nurse.

Coming to Shamar and Lamar Wright, the twins have followed in their father’s footsteps and are now well on their way to becoming professional basketball players. They are both forwards in the SIU Edwardsville Cougars Men’s Basketball team, a Division 1 team, and hope to keep playing in the future as well. As for Lawson, unfortunately, not much is known about him apart from the fact that he resides in Houston, Texas, and supports his siblings in everything that they do. To this day, all six Wright children maintain their mother’s innocence.